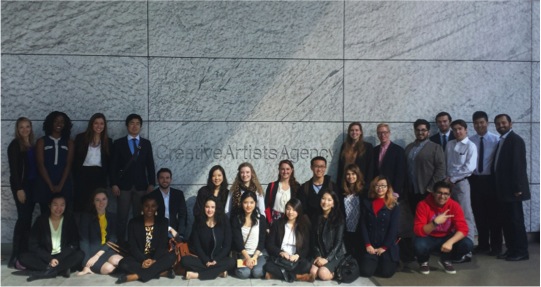 Historically, the Harvardwood 101 career exploration program brought two dozen current undergraduates to Los Angeles during the January term and provided a series of career-related activities in order to demystify Hollywood and educate them about careers in the entertainment industry.  The program began in 2003 and is cosponsored by Harvard University's Office of Career Services.

Due to COVID, we pivoted to a Digital Offering in 2021 and 2022 and will be offering a primarily online program in 2023, which consists of: 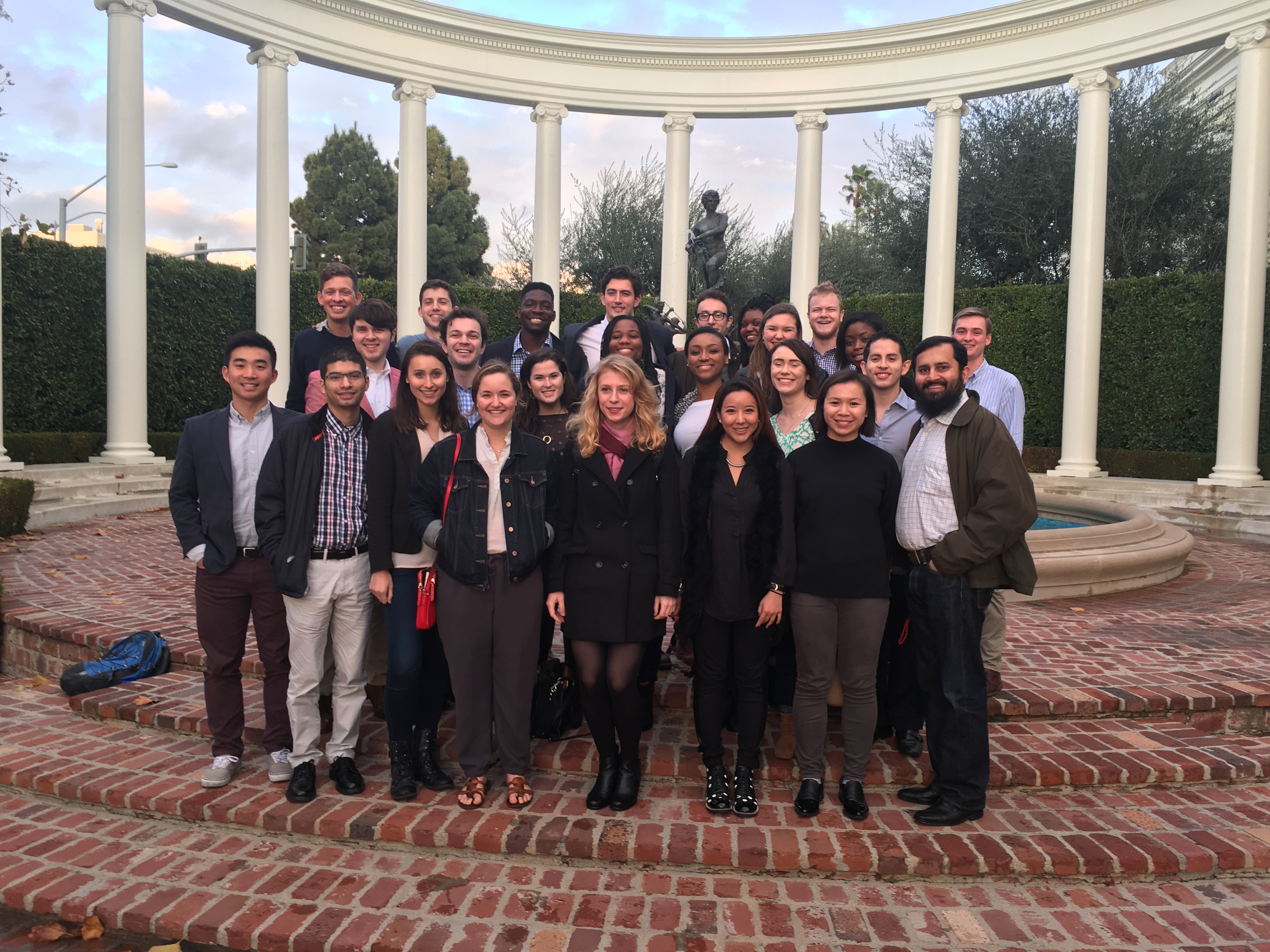 If your company has offices in Los Angeles and you're interested in:

... review more complete information about your company's opportunities and then COMPLETE THIS FORM. A Harvardwood 101 program director will get in touch with you promptly to coordinate the details of the students' visit, interviews, and/or company informational. 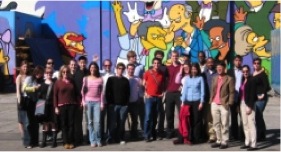 Dozens of companies and productions have participated in previous Harvardwood 101 programs, including:

Please review the 101 FAQs, and should you still have questions about the program, you can contact us at [email protected].