The next installment of the Harvardwood Seminar Series is this Monday, June 8th event featuring Women in TV Comedy. Our guest panelists are Megan Amram '10 (Silicon Valley, Parks & Rec, Science for Her), Colleen McGuinness '99 (About a Boy, 30 Rock), Kristin Newman (That '70s Show, How I Met Your Mother), and Nell Scovell '82 (Creator of Sabrina, the Teenage Witch, Lean In).

Join us at 7pm for light refreshments; the panel will begin promptly at 7:30pm. View LAFS parking info.

Minor Venue Change: The panel will take place in the Main Theatre of the Los Angeles Film School. 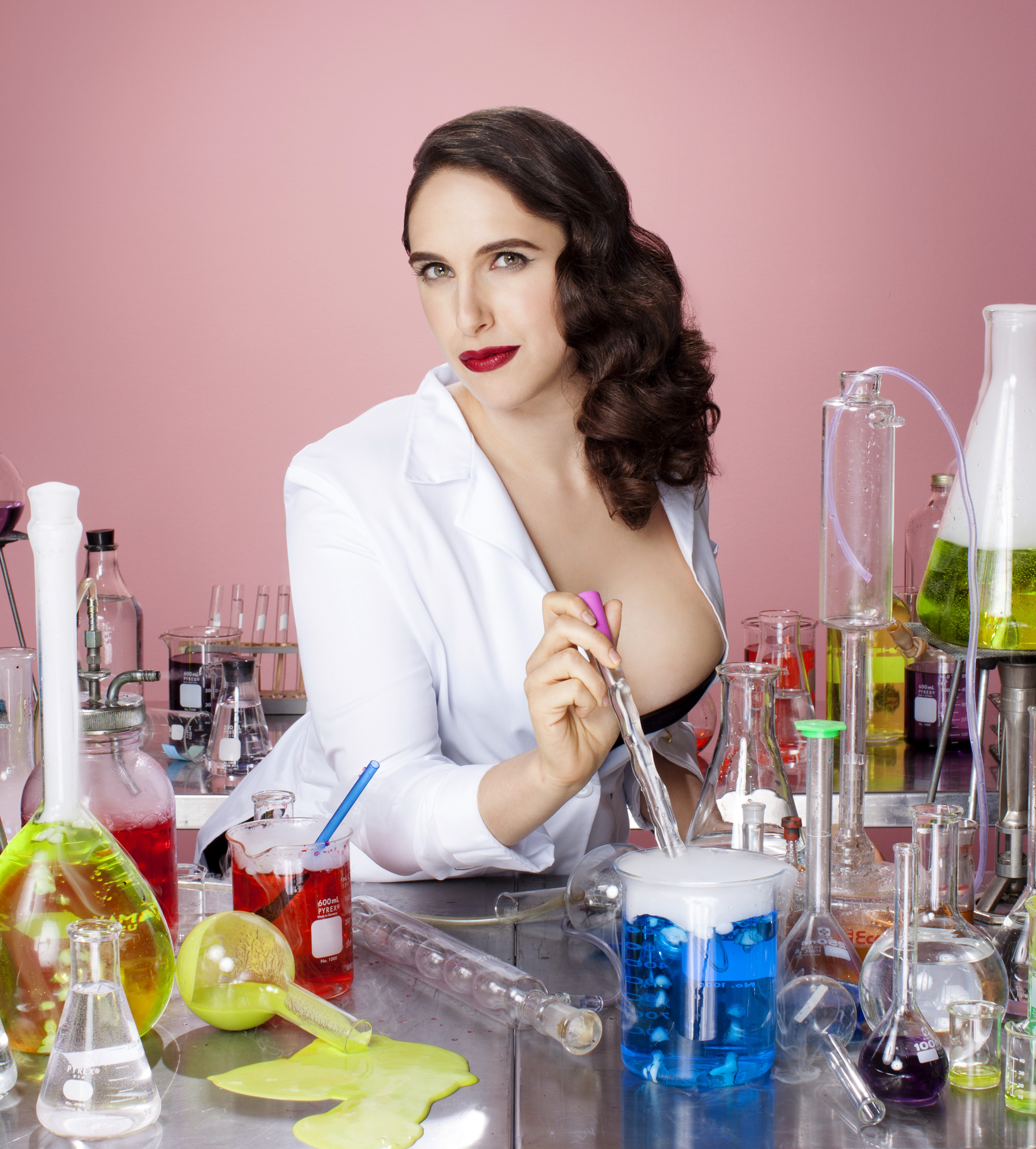 Megan Amram, currently a writer for Silicon Valley, is one of Forbes’ “30 Under 30 in Hollywood & Entertainment,” Rolling Stone’s “25 Funniest People on Twitter,” writer for the hit shows Parks and Recreation and Kroll Show, and author of the satirical book Science for Her. The comedian shares her blend of silly, surreal and sometimes dark humor with her more than 450,000 Twitter followers. 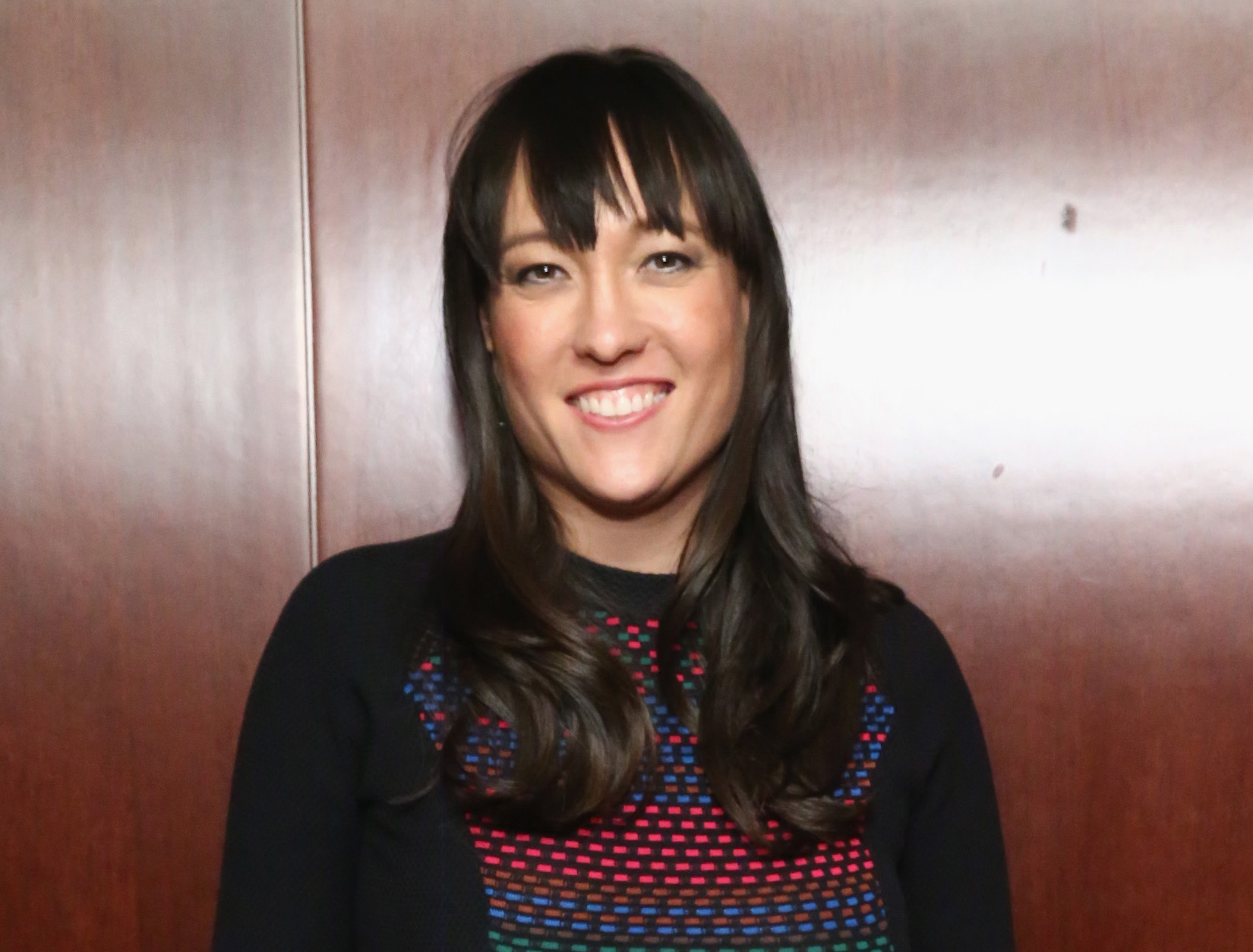 Colleen McGuinness has written for numerous television shows, including NBC’s Emmy-winning comedy 30 Rock. As a writer-producer on the show, she shared in the show’s 2013 Emmy nomination, its 2013 and 2014 WGA nominations and 2014 PGA nomination, and received an American Comedy Award in the category of "Best Comedy Writing" in 2013. A Harvard graduate, McGuinness is the creator of the comedy pilot Lonelyville, executive produced by Tina Fey and Robert Carlock, which is currently in development at Universal Television. She has also written a number of studio and independent film scripts. McGuinness's latest project is a comedy pilot for F/X, which is executive produced by Matt Damon and Ben Affleck. Born in Texas and raised on Long Island, Colleen lives in Los Angeles. 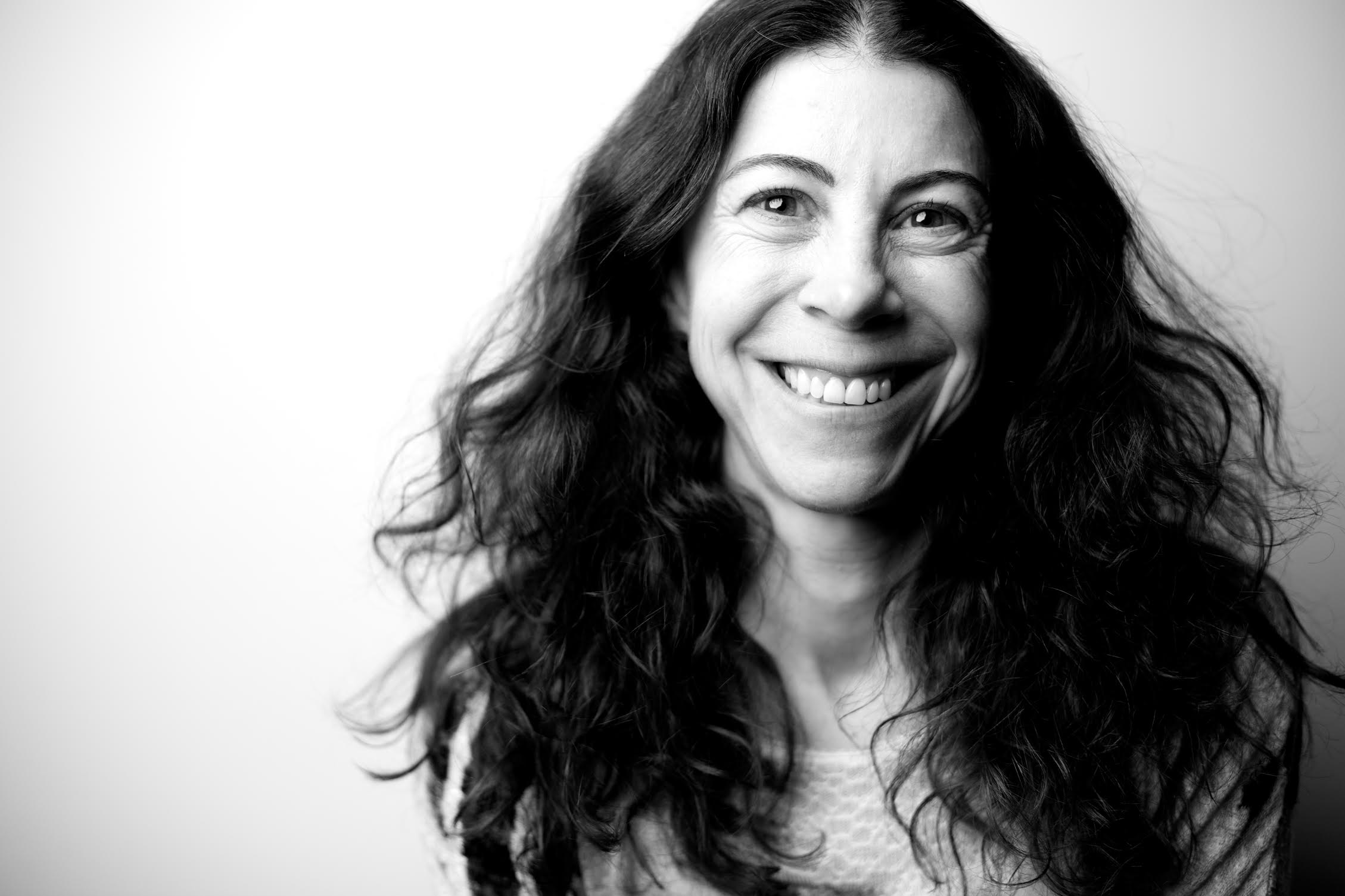 Nell Scovell created and executive produced ABC's Sabrina, the Teenage Witch. She has written for Late Night with David Letterman, The Simpsons, Murphy Brown and NCIS. She co-authored Lean In with Sheryl Sandberg. She is currently Co-Executive Producer of ABC’s new The Muppet Show. 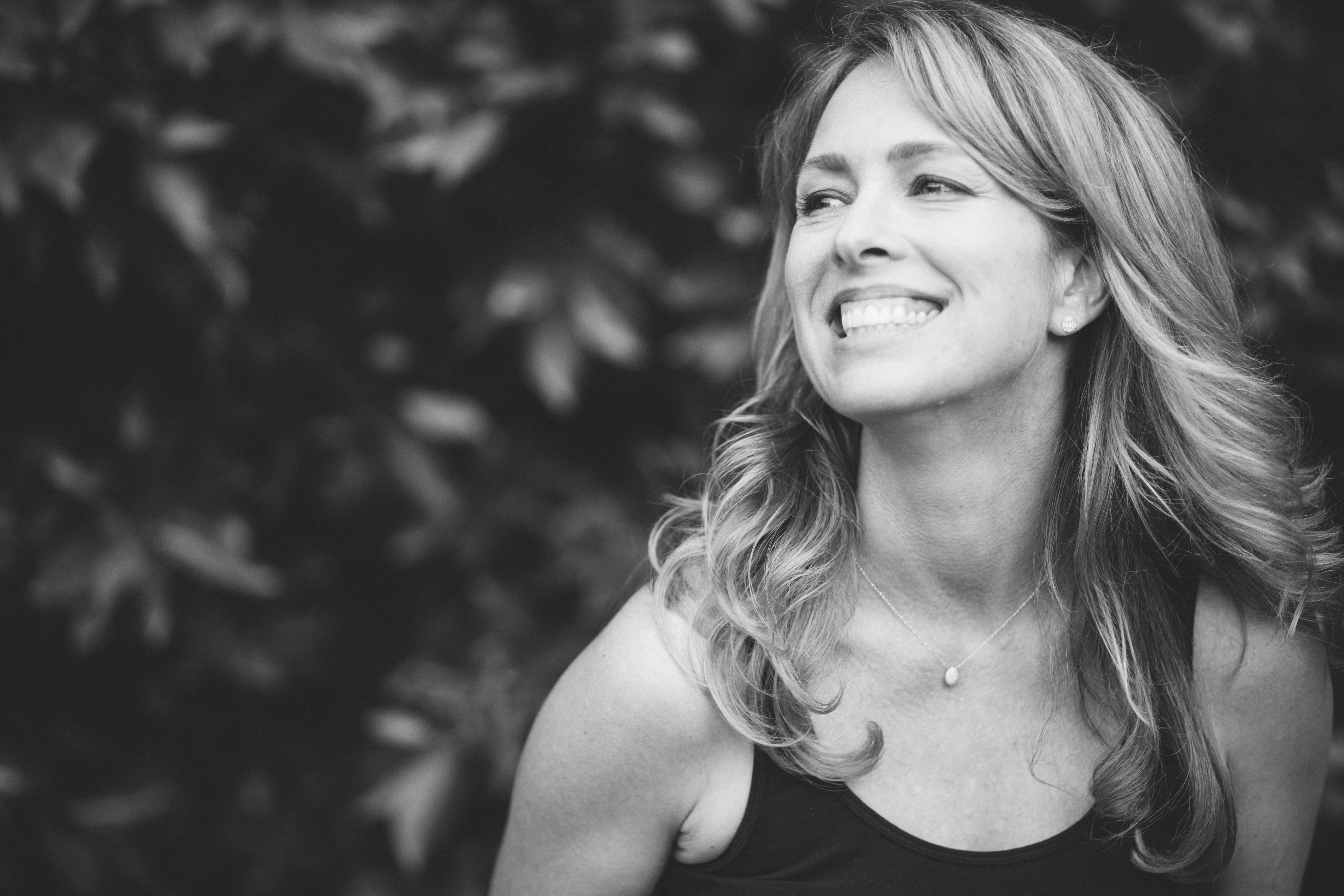 Kristin Newman has been writing for network television for fifteen years, on shows like That 70s Show, How I Met Your Mother, Chuck, The Neighbors, and Galavant. She has created pilots for ABC, NBC, CBS, and The CW, and is about to start working on the upcoming sitcom about Dan Savage's childhood, The Real O'neals, as part of her overall deal at ABC. Last year, she published a comic memoir about her single girl travel adventures, What I Was Doing While You Were Breeding.