Cost: $25 for dues-paying Harvardwood members (and their guests); $36 for all others.
(Price includes RECEPTION with wine, cheeses, and light hors d'oeuvres)

Advance registration is REQUIRED—no tickets will be sold at the door. IF YOU REGISTER AFTER 2:30 PM THE DAY OF THE EVENT, BE SURE TO BRING YOUR REGISTRATION CONFIRMATION WITH YOU!
Dress code: JACKETS & TIES required for men; no denim, sneakers, or such.

The event will begin at 6 p.m. with a 45-minute RECEPTION with wine and light nibbles in the stunning 1887 landmark setting of the Down Town Association.  The discussion will begin at approximately 6:50 p.m. 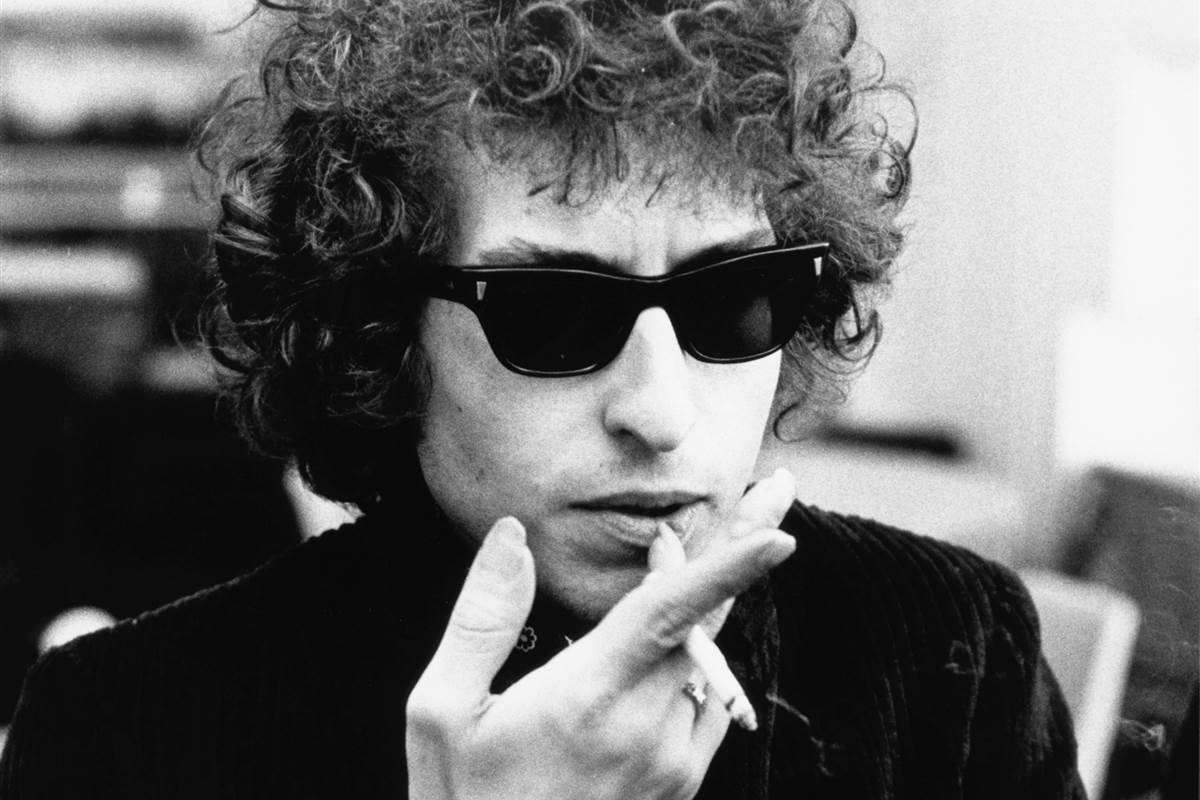 When this year's Nobel Prize for Literature was awarded to Bob Dylan, the first time ever that a songwriter has been honored by the Prize, you may have noticed that the New York Times published an article about Harvard Professor Richard F. Thomas, who has received a certain amount of gentle teasing from his colleagues for teaching a course at Harvard on the work of Bob Dylan.  (You can see the article here )  Professor Thomas is convinced that Dylan is one of the most important artists of our time, and in this talk he'll tell you why.

Bob Dylan rocketed to fame half a century ago with songs like Blowin' in the Wind and The Times They Are a-Changin'.  He has sold more than 100 million records and has won 11 Grammy Awards.  He also won a Golden Globe and an Oscar.  In 2008 the Pulitzer Prize committee awarded him a Special Citation for "his profound impact on popular music and American culture, marked by lyrical compositions of extraordinary poetic power."  In October 2016 it was announced that he would be awarded the Nobel Prize for Literature.

Richard F. Thomas is Harvard's George Martin Lane Professor of the Classics.  He was born in London and brought up in New Zealand.  He joined the Harvard Faculty as Assistant and Associate Professor from 1977 to 1984, became Professor of Greek and Latin at Harvard in 1987, and became George Martin Lane Professor in 2010.  Professor Thomas is one of the world's leading scholars of the work of Virgil, Horace, and other poets of Rome's Republican and Augustan periods, and is in the midst of writing a book about the work of Bob Dylan.

Or you can take the #4 or #5 train to the Wall Street station. Walk three blocks east on Wall Street to William Street. Turn left on William Street and walk one block to Pine. Then turn right on Pine Street. 60 Pine Street is on the left side of the street. (It's simpler than it sounds!)