What better way to understand the mechanics of TV writing than to sit down with a TV writer and break down a script with them?

In this new virtual event series, the WGF Library team gathers acclaimed TV writers for the ultimate script dissection. Hosted by WGF Librarians Javier Barrios and Lauren O'Connor, they'll take a painstaking look at scripts on screen to analyze and learn about description, dialogue, character voice, text on screen, plus much more.

For this special morning session, they take a look at one of their favorite pilot scripts for the 1999 cult-fave high school comedy, Freaks and Geeks, with writer and show creator Paul Feig. Learn how he approached character introductions, laid out stories for the season, and how he feels about the legacy and influence of the show over 20 years later 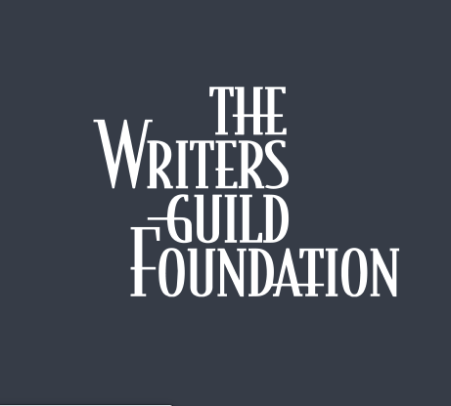