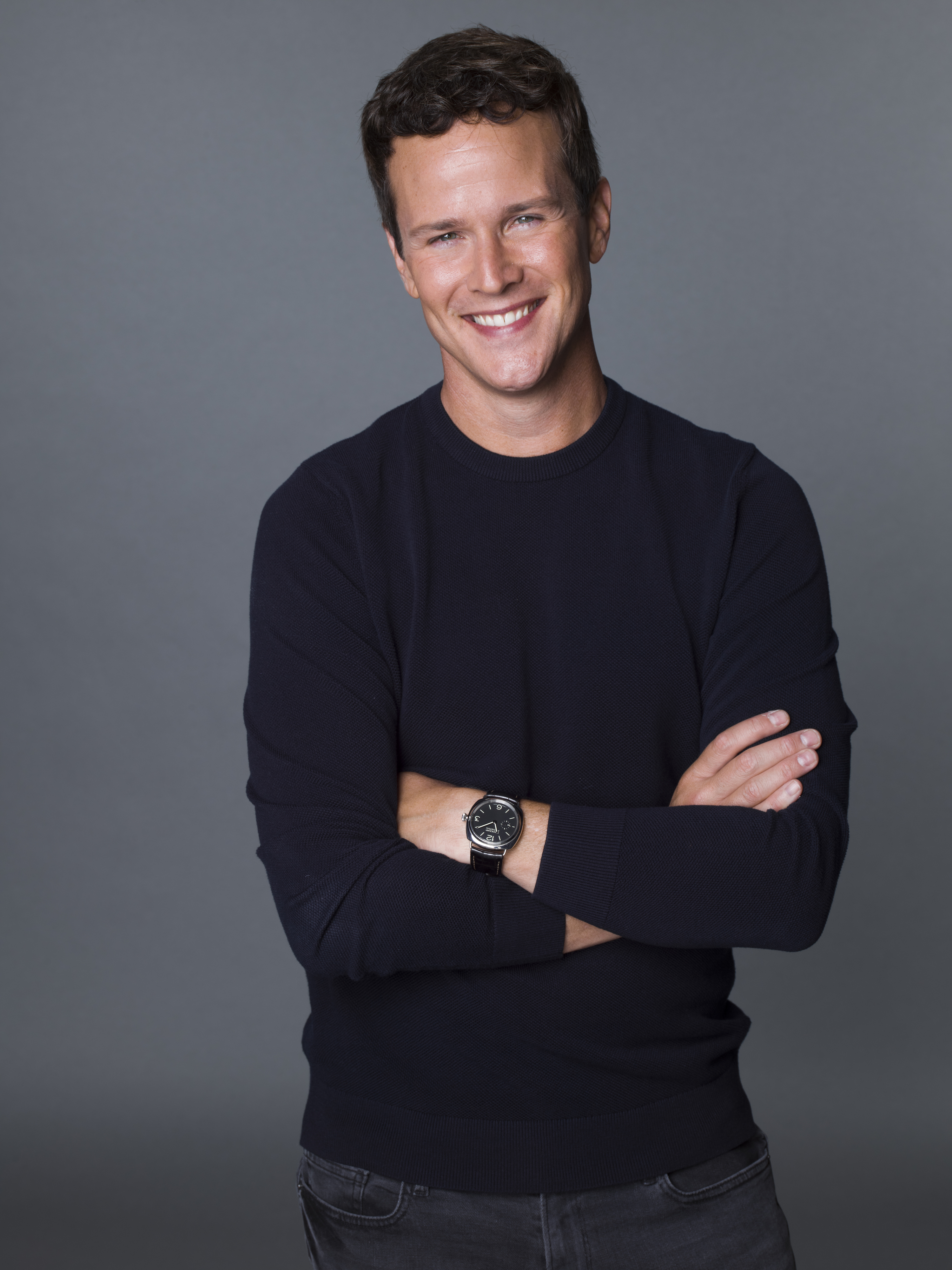 Easily one of the most recognizable faces and voices in Hollywood, Scott Weinger AB '98 has been in entertainment since a toy commercial at age 8. He was a series regular on the hit ABC TV show Full House and provided the voice of Disney’s Aladdin in the original feature film, sequels, and TV series. After graduating from Harvard, Scott transitioned to writing and producing TV shows (Galavant, Black-ish).

Scott Weinger was born in New York City and raised in Hollywood, Florida. He has been in entertainment since appearing in a toy commercial at age eight. Scott eventually made the move to the other Hollywood and was soon starring in several network sitcoms, ultimately becoming a series regular on ABC’s hit series Full House. He is also the voice of the title character in Disney’s animated classic film, Aladdin. Scott has provided the voice of Aladdin for the original film, the sequels, television series, and video games. After appearing in more than 100 episodes of television, Scott left Hollywood to attend Harvard. Upon graduation, he returned to the entertainment business, transitioning to a career as a writer and producer. He has now produced more than 100 episodes of television, including Emmy-nominated ABC musical Galavant and Emmy-nominated Black-ish. Scott thought he had left his days in front of the camera behind him, until the hit Netflix series Fuller House came along and he reprised his role of Steve Hale, the hungry high school wrestler who grew up to become one of the Bay Area’s most successful podiatrists. During the five-season run of Fuller House, Scott kept up his writing, selling pilots to CBS, Fox, and HBO Max, as well as becoming the showrunner for the French-language Netflix romantic comedy series, The Hookup Plan. Scott and his wife, writer-producer Rina Mimoun, have a ten-year-old son.