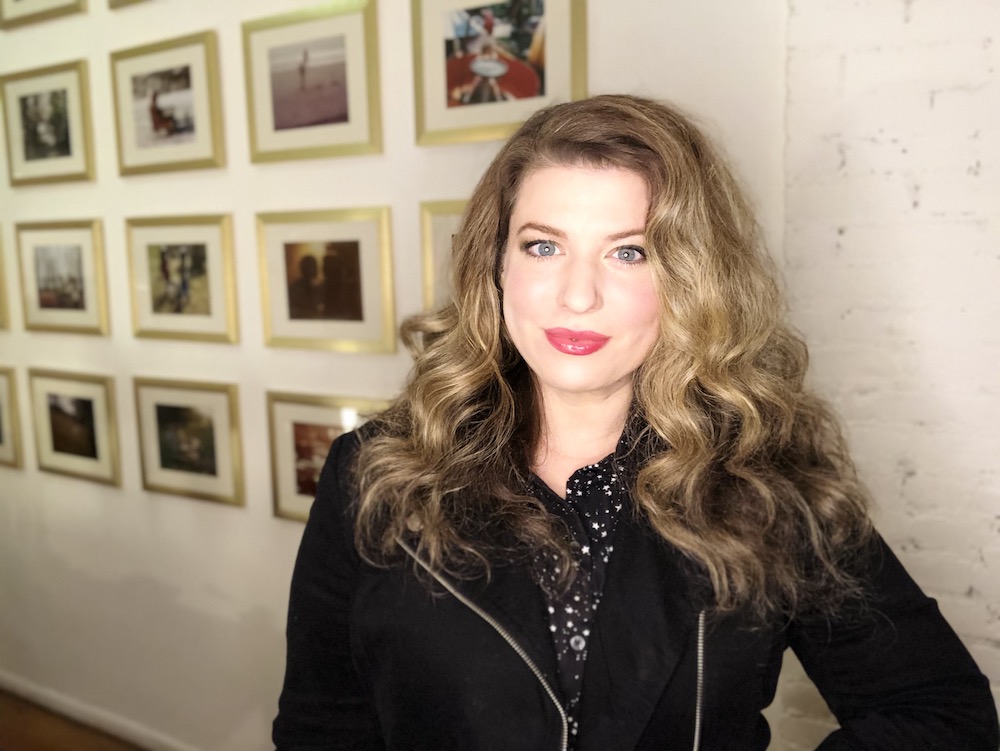 Christy Gressman is Vice President and Executive Producer, Podcasts, at First Look Media, where she leads Topic Studios' podcast vertical, overseeing all aspects of creative, production, and business strategy alongside the studios' film, TV, and non-fiction verticals. She also shares oversight of podcasts at The Intercept with editor-in-chief Betsy Reed. First Look's podcasts include Missing Richard Simmons, John Cameron Mitchell's Anthem: Homunculus, and the ongoing shows Intercepted with Jeremy Scahill and Deconstructed with Mehdi Hasan. Christy was formerly Partner and Executive Producer in the podcast network Night Vale Presents, co-founded by the creators of the genre-defining fiction podcast Welcome to Night Vale, where she oversaw network-wide show development, production, and distribution. She is also the producer, executive producer, and/or co-creator of a number of original podcasts, including the critically-acclaimed fiction podcasts The Orbiting Human Circus and Adventures in New America, I Only Listen to the Mountain Goats, and the award-winning Conversations with People Who Hate Me with Dylan Marron. 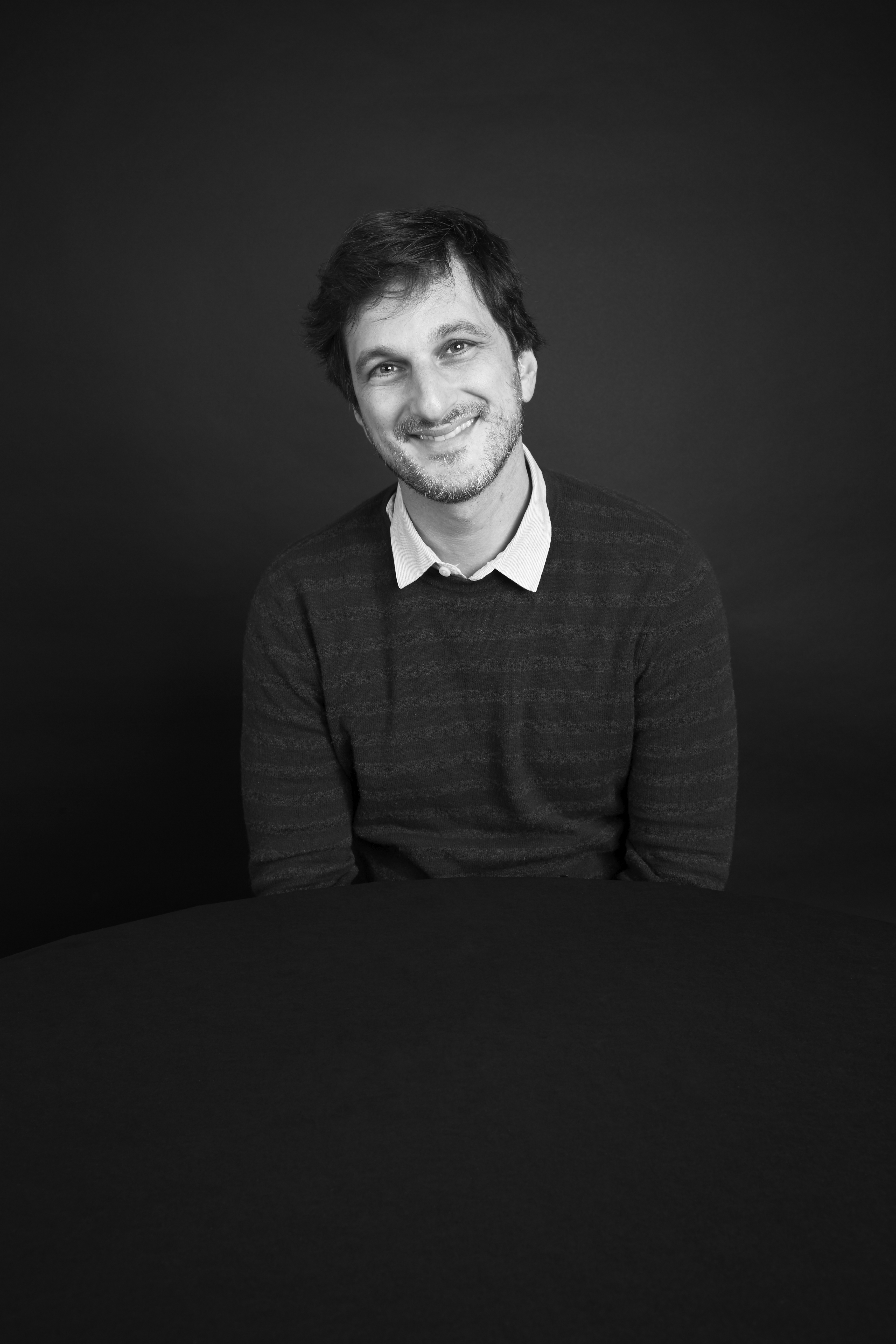 Marshall Lewy is the Chief Content Officer at Wondery, the largest independent podcast publisher. Marshall oversees all of Wondery's original series, as well as its pipeline of television adaptations. Award-winning hit podcasts he’s overseen include “Dr Death,” “Business Wars,” “The Shrink Next Door," "American Scandal,” and “Over My Dead Body.” Twenty-six of Wondery’s shows have reached #1 on Apple Podcasts, and 13 are being adapted for television, including “The Shrink Next Door” for Apple, starring Will Ferrell and Paul Rudd. Prior to Wondery, Marshall wrote and directed the feature films “Blue State” and “California Solo,” and has contributed to This American Life. Marshall was also a partner at Adaptive Studios, and is an Emmy nominated producer for HBO’s “Project Greenlight.” He was Harvard class of 1999. 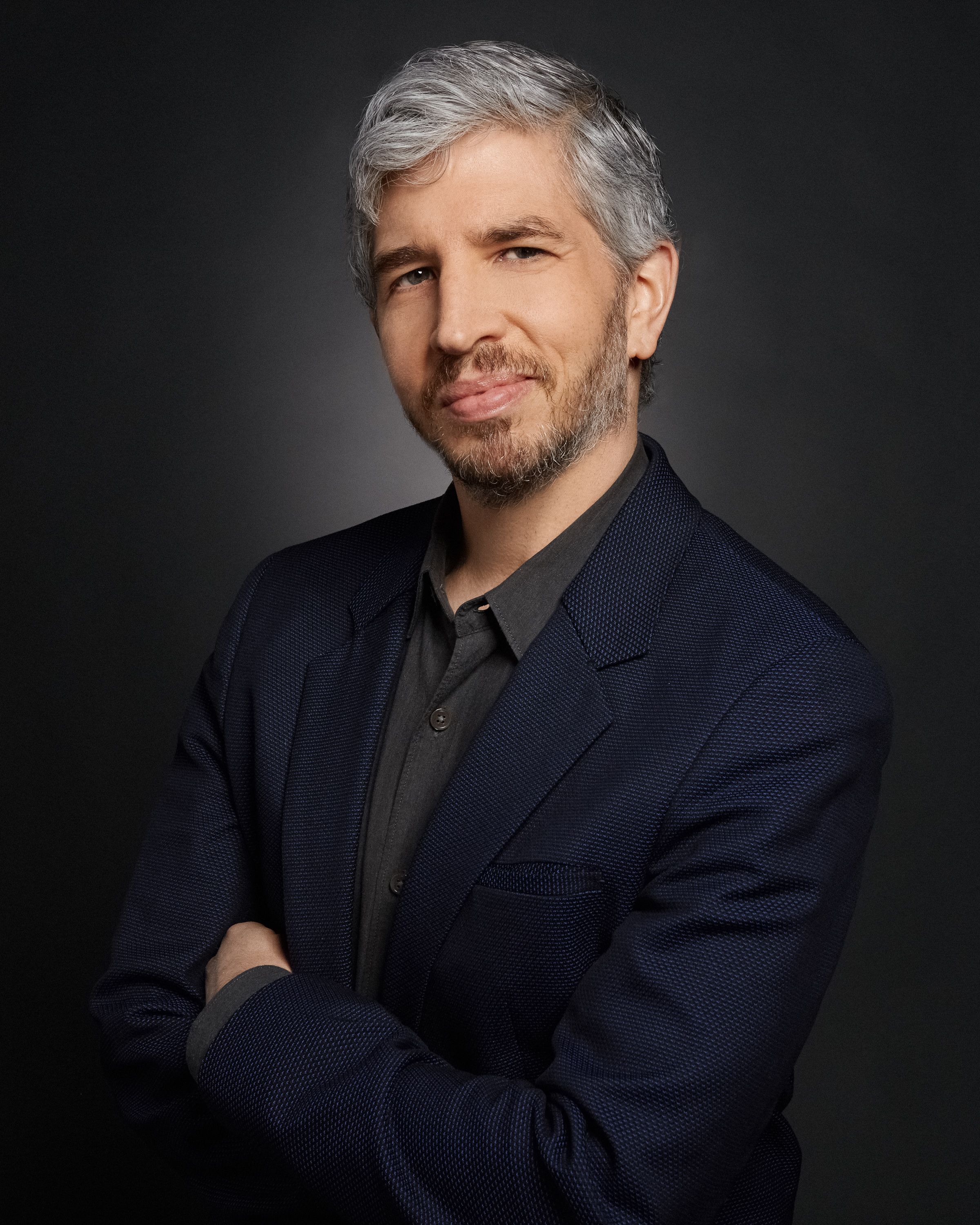 Steve Raizes (Senior Vice President, ViacomCBS Entertainment & Youth / Kid & Family Podcasts) is responsible for leading the strategy, marketing, operations/P&L and (in partnership with each brand) creative development for all podcasting across ViacomCBS’s Entertainment & Youth and Kids and Family brands (AwesomenessTV, Comedy Central, CMT, Logo, MTV, Nickelodeon, Paramount Networks, VH1, Paramount Network and TVLand).   His audio team launched the Comedy Central and MTV Global Podcast Network and produced award-winning / “best of 2018” podcasts including The Daily Show: Ears Edition Podcast (fastest late night podcast to reach 1M views).  His team was also responsible for the creation of Comedy Central Presents Clusterfest, a 3-day 45,000 person Comedy festival in San Francisco that has featured Jon Stewart, Amy Schumer, Kevin Hart and interactive IP celebrations of iconic shows such as South Park, Seinfeld and It’s Always Sunny in Philadelphia.  He is based in the New York City offices, really enjoys writing about himself in the third person and feels good about not including the words “synergy” or “disruption” in this bio.