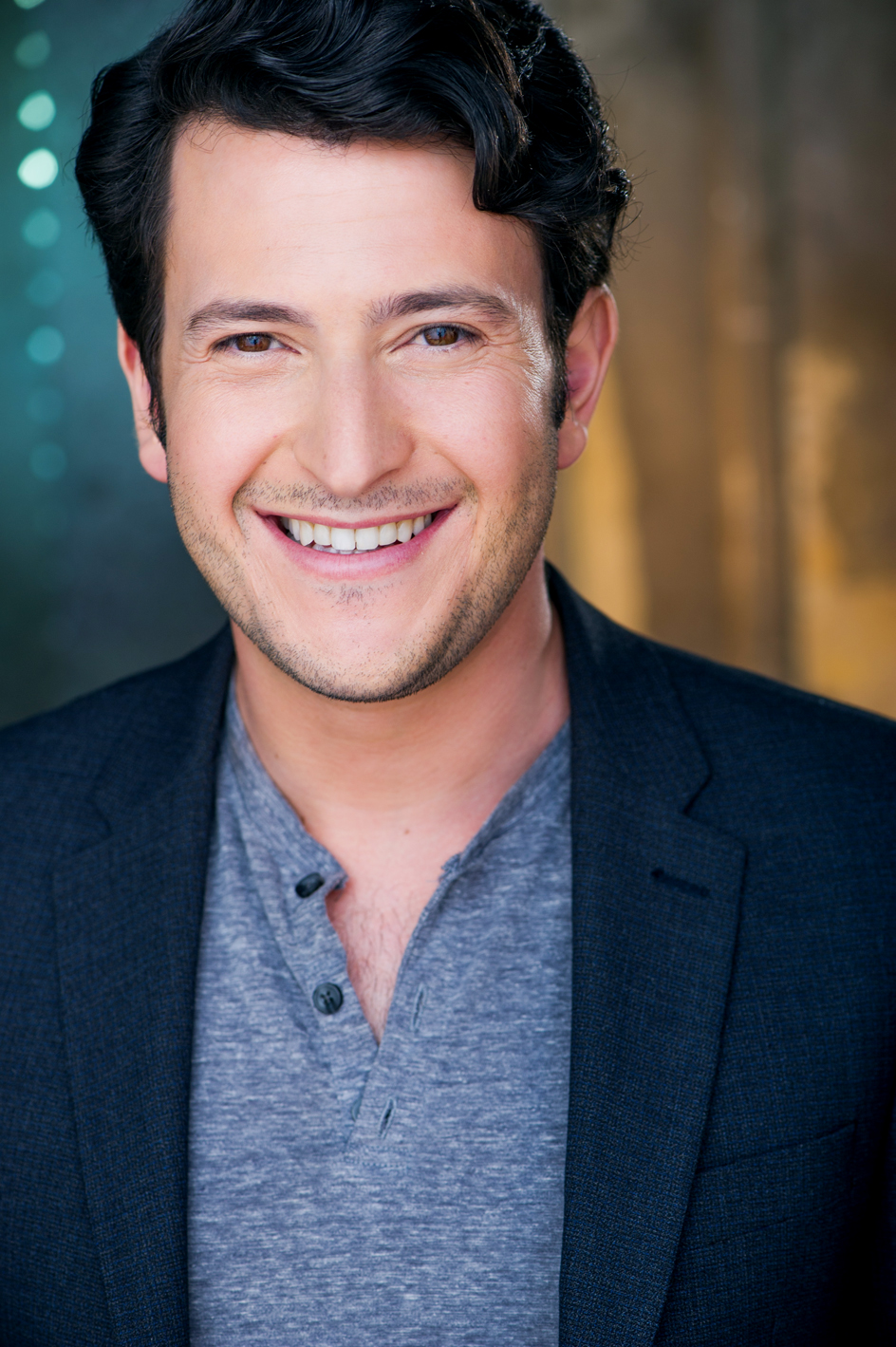 In college, there were a few seniors when I was freshmen who had since moved to L.A. and were starting to get jobs. Guys like Mike Hoagland AB '07 and Josh Brener AB '07 were kind enough to tell me how to get my foot in the door and which classes to take. Through Harvardwood, I met Rupak Ginn AB '05, who’s a fantastic actor who helped send me down the right path after college in terms of knowing what it takes to make a go of it.

Q. What other college experiences helped?

A. Harvard-Radcliffe Dramatic Club was a wonderful place to experiment and get exposed to different types of theater. They were doing different methods from the Strasberg things I did in high school. Doing the Kroks was a great experience, too, because even though it wasn’t acting, it was one of the most professional groups to be a part of due to the rigorous schedule.  And doing the Pudding was a nice cherry on top of Harvard acting. I got to have a blast with the people I had done HRDC with in previous years, but in a completely new context.

I also did some creative writing classes about screenplays, which gave me great insight into story itself. And toward the end, I got to work on some projects with people in the VES Department, including on a short film called My Bloody Madeleine which was about a director doing a horror adaptation of Marcel Proust’s Swann’s Way.

Q. How did participating in Harvardwood 101 impact your career?

A. Harvardwood 101 served as a great window into what life is like for people in different parts of the entertainment industry. I loved being able to chat with writers, producers, agents, and actors who could offer their perspectives on the town. I even enjoyed the "reality check" given by some of the agents we spoke to. Their advice to get work first before getting representation is something that I took to heart when I first moved to LA.

Q. Who are some actors you admire?

A. My all-time favorite is Dustin Hoffman. As a Jewish kid, there was no other actor I could look up to in the same way. He has such phenomenal range—he can do everything from comedy to drama, and he’s so thorough in his process and characterization.

I also love Matthew Broderick’s ability to transition between theater and film. As a huge fan of musical theater, switching back and forth is something I’d really like to do.

Q. How would you compare acting onstage to acting in film or television?

A. The wonderful thing about theater is that you can rehearse and think through what the play is about and do all this work, and every night you have to be present and willing to let anything happen. You have to be technical in your rehearsal process and understanding of the events of the scene. But on top of that, you have to be in the moment and throw it all away.

For films, I still try to prepare like it’s a play. I rehearse every scene and go off-book for the whole thing even if we’re shooting one thing at a time. I do that because I like to think about the trajectory of characters and where things are going. The biggest difference between theater and on-camera performance is that you talk louder onstage.

Q. What advice do you have for aspiring actors?

A. The most important thing after graduating is to immediately get into an acting class. Build your community. A mistake a lot of Harvard students make is that they’re used to being the smartest person. But you have to be willing to be curious and to continue being a student. It’s so important to recognize that there are people who know more than you do. The old expression says no one knows anything, but some people do know some things, and the key is to find those people, pick their brain, and watch them work.

It’s also important to prepare yourself for how difficult it is. When you’re going into an audition, there will be 50 good actors showing up for the same role, and they were chosen from 1000-2000 submissions just to get in the room. This isn’t to discourage people, but it’s to remind them how hard it is and to inspire them to work harder.