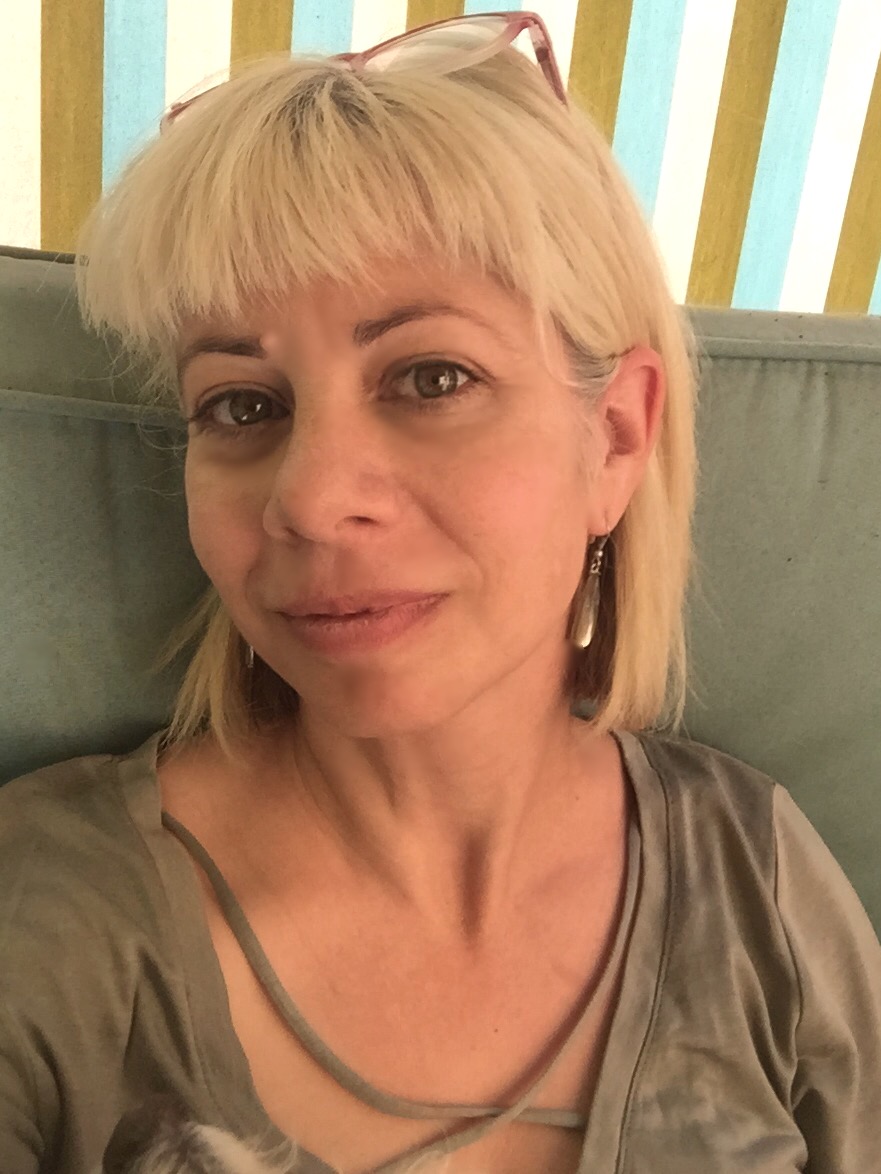 Q. How did you get started in the business?

A. I was the assistant to several producers and a director, where I got development and production experience. I finally saved up enough so I could stop working and write for six months. The result was my first feature script, Painless, which got me my first agent and into the Sundance Screenwriters and Directors Labs. Since then I’ve sold and optioned features to studios and independent producers, and have written original and adapted scripts on assignment.

Q. How did participating in Harvardwood impact your career?

A. I had been writing feature scripts for a while, and had relationships with feature executives, representatives and so on. But the industry had shifted and like a lot of feature writers, I decided I wanted to write for television, which involves a different group of relationships. It meant starting over in a sense, but it’s also been energizing. Winning the Harvardwood Writers Competition helped with that transition, opening some doors on the television side and got me my first television agent.

Q. How do you feel about TV versus features?

A. I like both. I’m adapting a book into a feature right now, and was supervising producer and co-head writer for the first season of an A&E/Lifetime episodic digital project last year. Once you’re plugged into a project like that, you get the satisfaction of seeing it get made. That’s one thing that’s wonderful about television as opposed to features, where you can write and sell things with no certainty that they’ll be made.

Q. Going forward, what kinds of shows would you like to write?

A. Dramatic narratives are in my wheelhouse—shows like Westworld, Stranger Things, Orange is the New Black and American Crime. I'm also loving this new bunch of drama/comedy half hours like Better Things, Atlanta, I Love Dick—and of course Transparent. 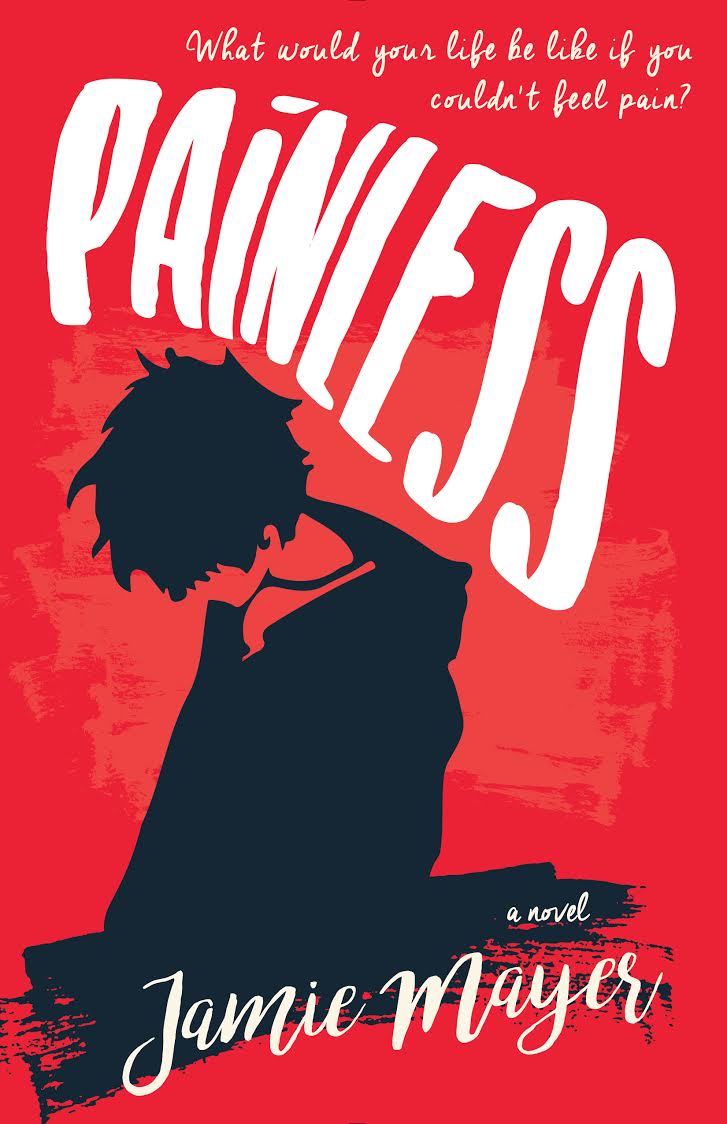 A. My YA novel (Painless, based on that very first feature script!) will be published and my short film (Crowbar Smile) will be released. I’m just wrapping up the first Women In Film/Black List Episodic Lab, am currently adapting a true survival story into a feature and hope to be directing the feature version of Crowbar Smile later this year. Stay tuned!

Q. What advice do you have for aspiring writers & directors?

A. Always be writing. And if you direct, make things, even on a small scale, because it keeps you agile and can lead to unexpected things.

A lot of writers are introverts and feature writers don’t naturally meet people as often as television and production people do. I’m terrible at this, but make yourself go to parties, make connections and network. Push yourself even if it’s not your nature.