WHERE ARE THEY NOW: Q&A with 101 Alum FELIPE TEWES (Netflix) 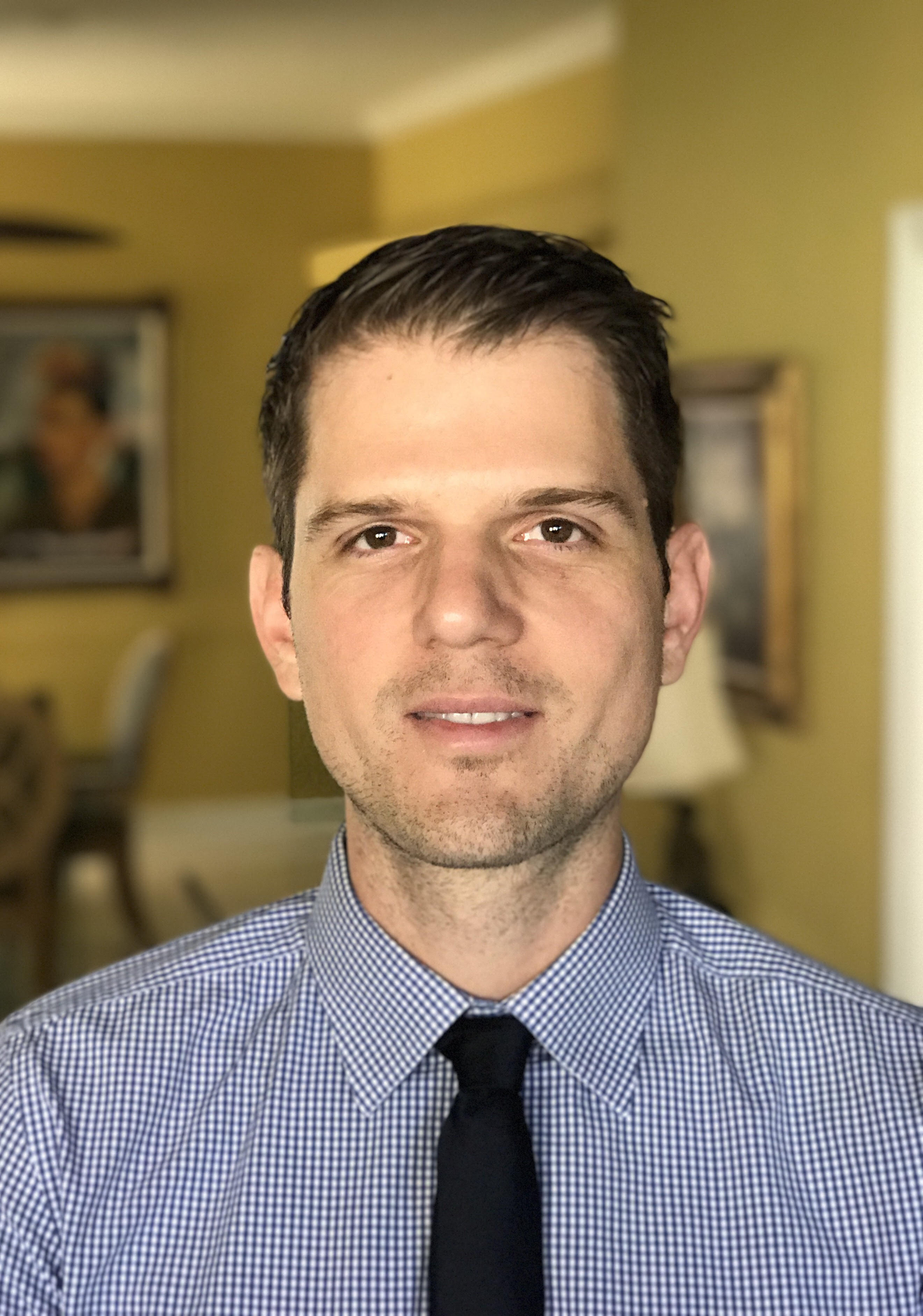 Felipe Tewes AB '06 is currently Senior Manager of International Originals at Netflix and has previously worked at HBO and Focus Features. He began his career in entertainment at William Morris Agency and attended Harvardwood 101 while an undergraduate at Harvard College.

Q. When did you realize you wanted to work in the entertainment industry?

A. I always loved film growing up, and around junior year of college I started to think about what I’d do after graduation. A lot of my friends were doing fellowships abroad, and I remember thinking that I’d do my version of that. I’d try going into entertainment for a year even though it wasn’t the “safe” thing to do.

Q. How did you first enter show business?

A. I did Harvardwood 101 and learned how important it was to reach out to people. I did, and ended up meeting someone from William Morris Agency (now William Morris Endeavor). I learned about the agent training programs and how agencies were a great way to break into the industry. I interviewed in New York and was eventually hired for their trainee program.

Q. How did you move from William Morris to Focus Features?

A. I had always loved Focus Features. One year, the head of Focus came to campus and screened Brokeback Mountain. I was able to find his email address and I sent him this really long note—one of those long emails that aspiring college students write—and he actually wrote back. He was busy, but one of his assistants showed me around in New York. I found out that Focus hired a lot of people from agencies, and after a year of working at William Morris, an assistant position to the head of Focus opened up, and I had the benefit of having connected with them before. That story goes to show that a lot of reaching out and networking can feel like a waste of time, but things connect in unexpected ways.

A. I started working in acquisitions at HBO, and my job was focused on international content. They buy a lot of Latin American movies that they make available to audiences in the U.S. I really enjoyed that first exposure to international work. It was a diverse mix of people coming together on projects and at film festivals. From there, I worked at HBO Latin America for a bit, and now I’m at Netflix.

Q. What are the major differences between developing domestic and international content?

A. Generally speaking, Hollywood knows what they do, and they know how to do it really well. Internationally, there are industries, but we’re really trying to get them to do something they’ve never done before. In the U.S., there are clearer reference points and high bars to aim for in terms of premium TV series, but that hasn’t always happened in the other territories. They just need the resources. That’s what’s exciting: the prospect of doing something new with all the international talent.

Q. How does your work blend the creative and business sides of entertainment?

A. Netflix is a lean company, so people who work there get to cut across different sides of the business. My job is to go out and find projects that we might want to produce. We go out to the market and meet with producers, writers, and directors for international series. As a group, we decide if it’s something we want to commit to. We make decisions that are informed by data, but as you produce, you have to project what the future of the project might look like. That’s where the qualitative side of the work comes in.

Q. What skills have you found to be most valuable to your career?

A. Adaptability has been extremely important. I’ve been working for 10 years, and even in that short timeframe, the industry has changed drastically. Small companies have grown into powerful entities and established companies have fallen from the top. Careers change as companies do, which is why adaptability has been so important. It’s also true what they say about building relationships. Especially at a place like Harvard, they do a good job of communicating this point. In this industry, if you go into production with someone, you need to be able to trust them, and building a strong relationship is necessary for projects to move forward.

Q. How did Harvardwood 101 help you achieve your goals in Hollywood?

A. It was incredibly helpful. It showed me that there really are careers in the entertainment industry, and it exposed me to the huge range of careers available. It’s so easy for entertainment to seem shrouded in mystery, and actually meeting people who were doing these things helped ground the idea of Hollywood in reality.

Q. What advice do you have for people who want to follow this career path?

A. I would say that they key is to start working towards it, and to have a lot of patience. In my experience, it was frustrating learning the ropes and trying to get off the assistant desk. But what felt like a lifetime was, in hindsight, two years—practically nothing. It’s important to have perspective about how long a career really is. And along the way, it’s important to learn what you can each step of the way. Even in those assistant jobs, you might be doing administrative work, but you’ll still have access to all this incredible information. Every step of the way presents unique opportunities to learn.