Harvardwood Heads To... WAITING FOR HASSANA (Docu Short) at SXSW

Waiting for Hassana is a documentary short by Funa Maduka MBA '12.

In 2014, 276 teenage girls came together for exams in Chibok, Nigeria—by dawn, nearly all had disappeared and their school was burnt. Jessica, an escapee, shares her haunting account of a friendship violently interrupted by Boko Haram.

Funa Maduka is a Nigerian-American filmmaker and professional cinephile, with a focus on world cinema. Previously, Funa worked on the film, "Half of a Yellow Sun," and on "Building a Dream," a documentary about the Oprah Winfrey Leadership Academy for Girls. She holds degrees from Harvard and Cornell University. "Waiting for Hassana" is her first film. 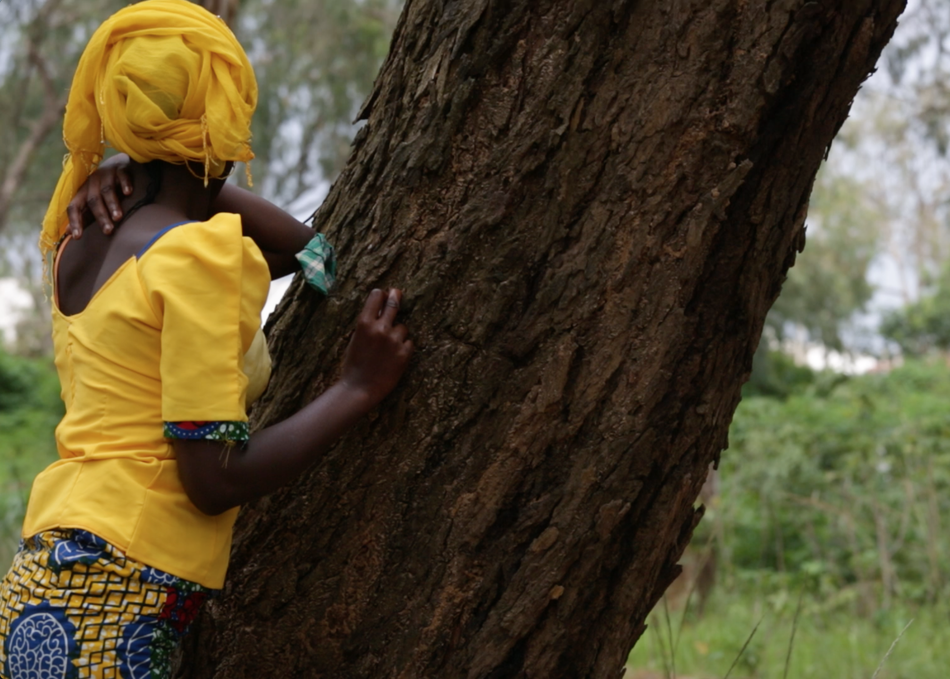