One of our most interesting and intelligent directors of opera and theater, Stephen Wadsworth has directed at the Metropolitan Opera (Rodelinda, Iphigenie en Tauride, and Boris Godunov), La Scala, the Vienna State Opera, Covent Garden and many more. His "Green" Ring Cycle at the Seattle Opera has become legendary, and 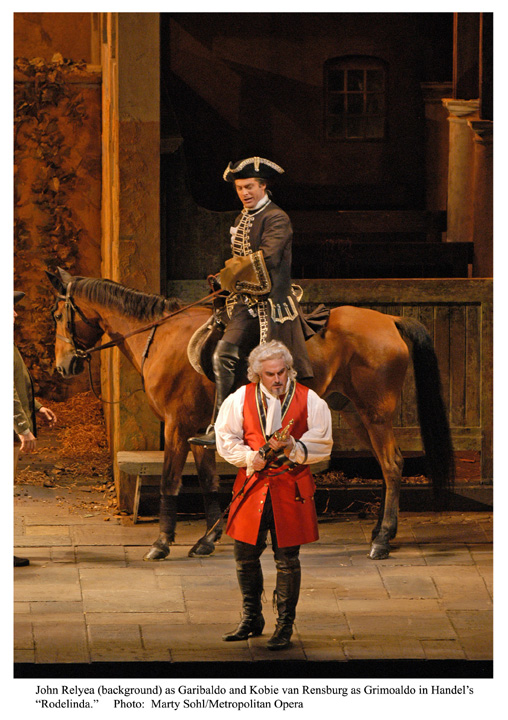 he has been one of the pioneers of the revival of the operas of Handel, Gluck, and other 18th Century composers.

As a theater director, Wadsworth is best known as a director of the classics, including plays by Aeschylus, Shakespeare, Goldoni, Wilde, Shaw, Coward, and, especially, the great French playwrights Moliere, Beaumarchais, and Marivaux, a playwright who was virtually unknown in the United States before Wadsworth's advocacy. He has also directed new plays by Anna Deveare Smith, Beth Henley, and Ken Ludwig. He directed the 2011 Broadway revival of Terrence McNally's Master Class, and has worked as well in London's West End and numerous regional theaters.

He has translated plays by Marivaux and Moliere into English, as well as operas by Monteverdi, Handel, Mozart, and more. He collaborated with Leonard Bernstein as the librettist of Bernstein's opera A Quiet Place. For his translations, and championship, of the great French playwrights of the 17th and 18th centuries, Wadsworth was made a Chevalier de l'Ordre des Arts et des Lettres by the French government. 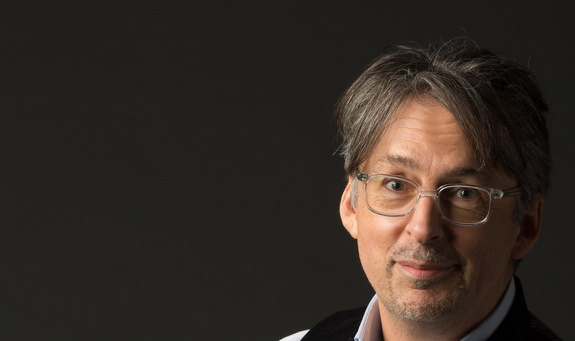 Wadsworth teaches at Juilliard, where he mentors a directing fellow each year and runs the first and only intensive acting course for singers in the world.

Stephen Wadsworth will be interviewed about his work and career by Harvardwood NYC Chapter Head (and playwright) Spence Porter.