Senior Vice President of NBC News, Executive-in-Charge of the Today show, and Screenwriter 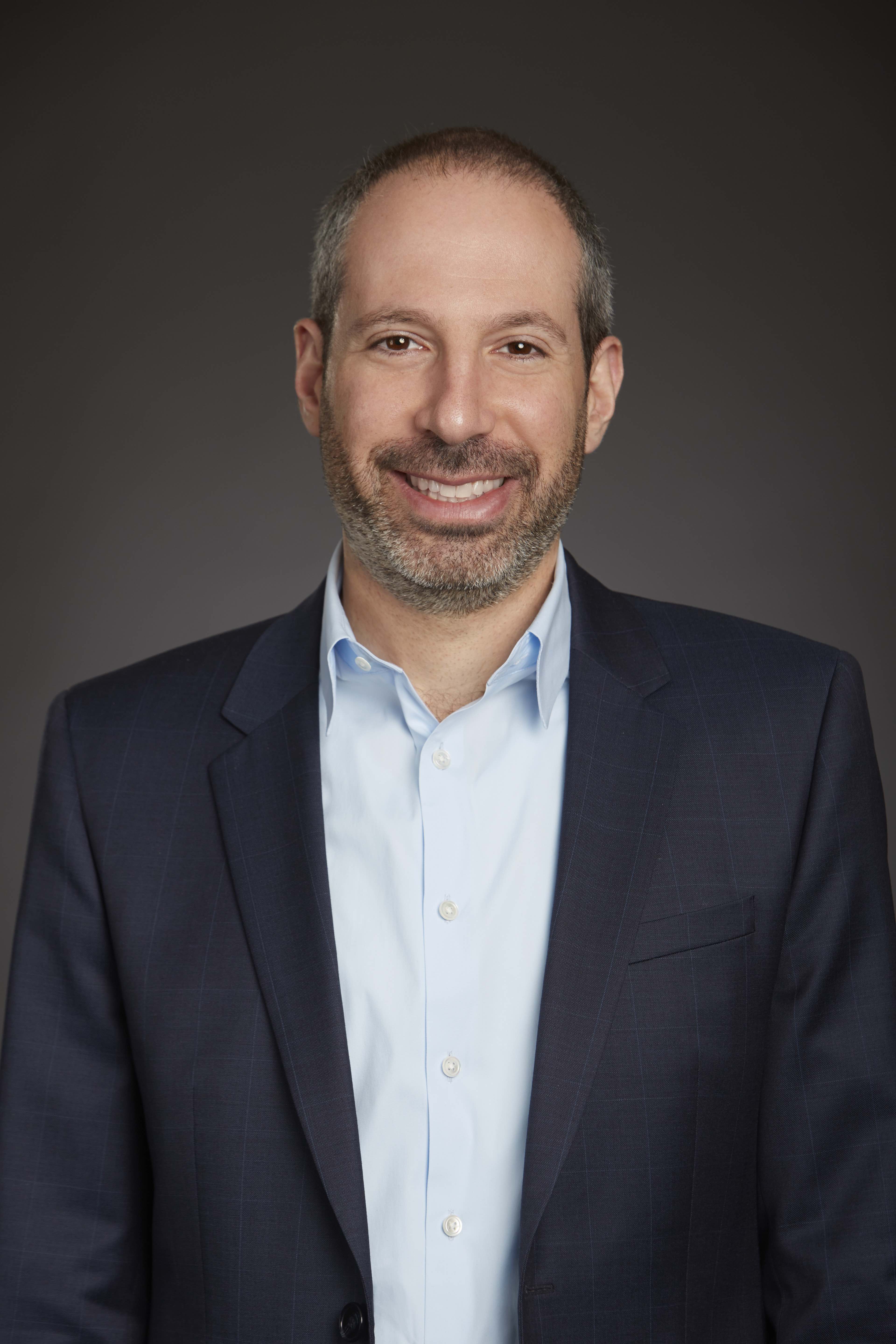 Noah Oppenheim is Senior Vice President of NBC News and Executive-in-Charge of the Today show.  He oversees all aspects of the morning show franchise – both broadcast and digital.

Also a screenwriter, Oppenheim co-wrote The Maze Runner, which has grossed $300M+ since its release, and the upcoming The Divergent Series:  Allegiant.  His original screenplay, Jackie, produced by Darren Aronofsky and starring Natalie Portman is currently in production.

Oppenheim began his career in news—leading political talk shows such as Hardball with Chris Matthews and Scarborough Country.  An Emmy winner, he also helped create Mad Money with Jim Cramer, has covered three presidential elections, and reported from Iraq, Israel, Gaza, the West Bank, and Libya.

Oppenheim has also served as Head of Unscripted and Digital Development at Reveille, the production company behind hits like The Office and The Biggest Loser.  While at Reveille, he created and executive produced primetime shows for NBC, Fox, MTV, and Lifetime, as well as online programming for a variety of brands and platforms.

Oppenheim is co-author of the New York Times bestselling series, The Intellectual Devotional.  His essays have appeared in the Wall Street Journal, Esquire, Men's Health, and The Weekly Standard.

Note: You do not have to be a Harvardwood member, but only Harvard University alums may bid for a VIP lunch. This VIP lunch will take place in New York.