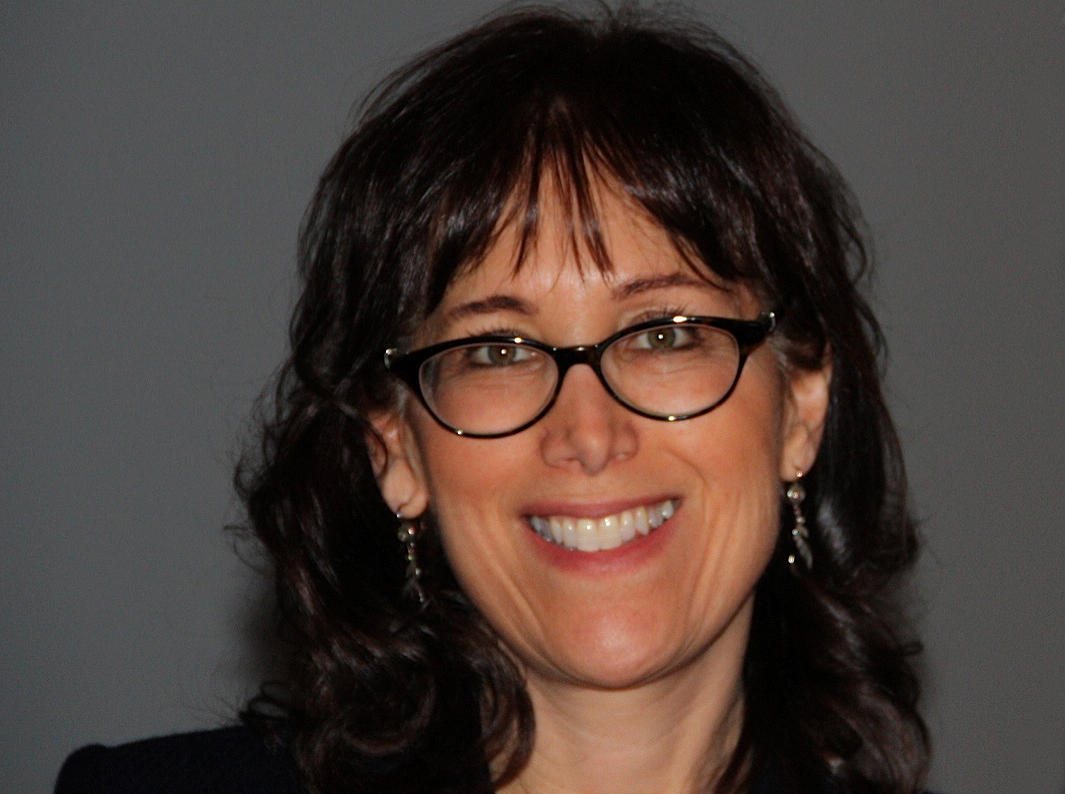 Since founding Tiara Blu Films, Diane has produced Take The Lead, (New Line) starring Antonio Banderas and Narc, (Paramount) written and directed by Joe Carnahan, starring Ray Liotta and Jason Patric. She executive-produced The Brass Teapot starring Juno Temple and Michael Angarano and Gray Matters starring Heather Graham, Sissy Spacek and Alan Cumming. For Television, she executive produced: Knights of the South Bronx starring Ted Danson (nominated for a SAG award) and Malcolm David Kelley (nominated for a Namic Vision Award) for A&E; Racing For Time (nominated for a NAACP Image Award) starring and directed by Charles Dutton (nominated for an NAACP Image Award for acting) for Lifetime as well as three seasons of the series After Hours with Daniel for Mojo. She also co-executive produced the pilots Scent of the Missing by Carol Mendelsohn for TNT and Baseball Wives by Tom Fontana and Julie Martin for HBO.  She recently produced the award winning documentary Dancing In Jaffa and is now working on a documentary about cancer with Stanley Tucci. She will produce Regulator by Pat Kelly with PalmStar next year. She is also developing multiple projects including: the Barbara Jordan story with Viola Davis and Tony Kushner for Fox Searchlight, the book The Monopolists with Big Beach, and a one-hour musical drama with Jason Katims and Julia Brownell for NBC. For theater, she is developing several Broadway musicals, including one based on her film Take The Lead.

Earlier in her career, Diane was the Senior Vice President of Production of Henry Winkler’s Fair Dinkum Productions and Vice President of Vestron Pictures where she served as Executive Producer of Hider in the House and Fear (nominated for an Ace Award).  She began her film career in Los Angeles as Vice President at The Feldman-Meeker Co. working on The Golden Child starring Eddie Murphy and serving as Associate-Producer of The Kindred and Kathryn Bigelow’s Near Dark.

In addition to her career in the film industry, Diane has had diverse experiences in the entertainment field:  she was a professional singer; worked with the legendary Joseph Papp at The New York Shakespeare Festival; consulted with Atlantic Productions, a London-based film company as well as the New York based American Film Company; worked in programming at HBO and produced the annual LA Human Rights Watch theatrical production, Cries From The Heart.

Prior to receiving a Masters of Business Administration from Harvard Business School, she earned a Bachelor of Arts degree from Harvard University, where she was the first female producer of Hasty Pudding Theatricals and the founder of The Radcliffe Pitches, the first Harvard female a cappella group.

Diane is a member of the Academy of Motion Picture Arts and Sciences and the Producers Guild of America.

Note: You do not have to be a Harvardwood member, but only Harvard University alums may bid for a VIP lunch. This VIP lunch will take place in Los Angeles.