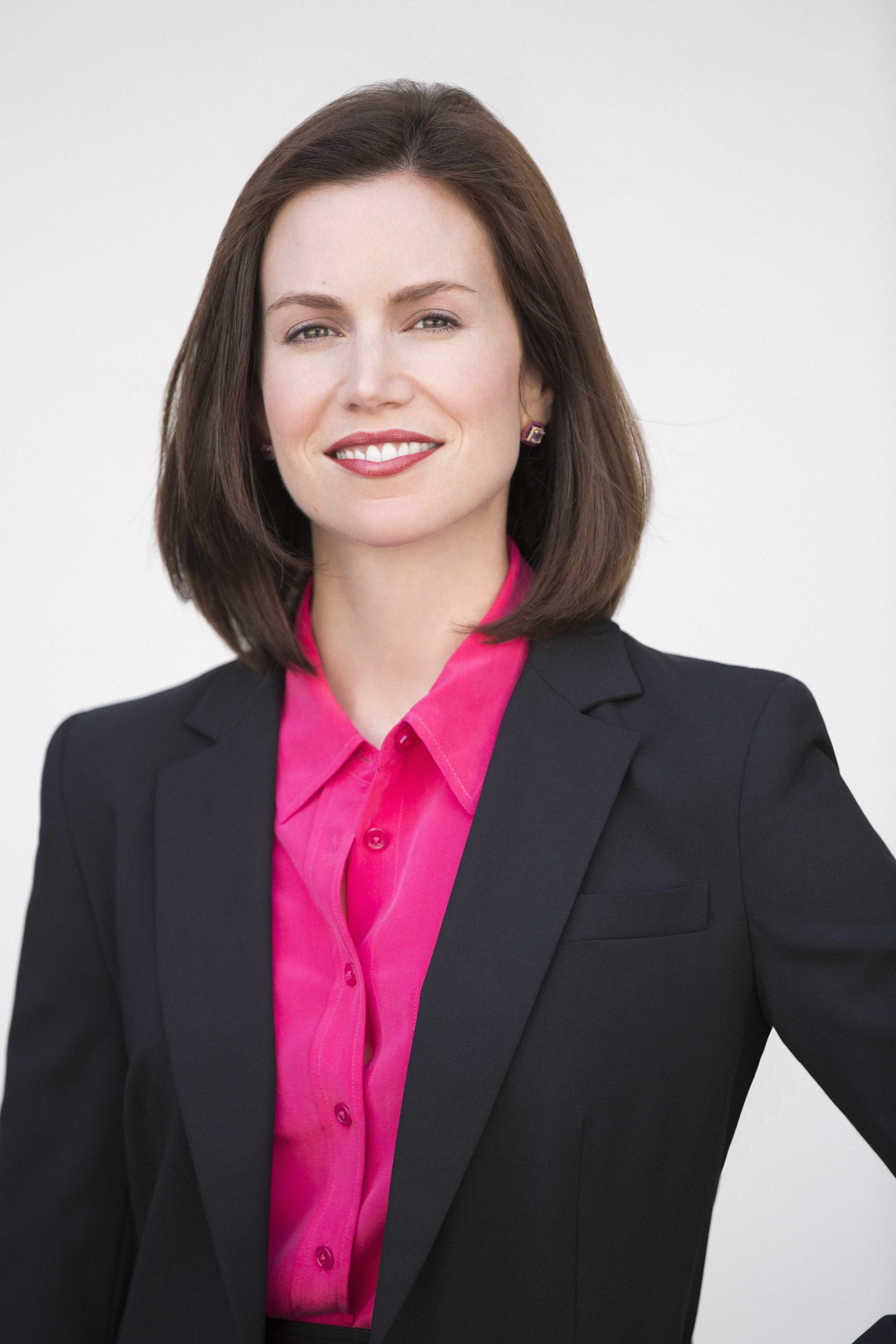 Cassidy joined 20th Century Fox in August 2009 as VP, Comedy Series and was promoted to SVP four years later, recently shepherding the development of ABC’s breakout hit Fresh Off the Boat as well as FOX’s comedy The Grinder. She also developed the long-running hits New Girl and Last Man Standing and oversaw a roster of producers, writers and directors for the studio.

In July 2015, she was tapped to run the current series department at 20th as SVP, Current Series. In her role, she oversees a roster of over twenty primetime television series including Empire, Modern Family, American Horror Story, and Last Man on Earth.

Cassidy started her career as a current executive at NBC where she worked on series such as Will & Grace, The Office, Las Vegas and Ed. She also served as a comedy development executive at ABC Studios where she helped develop Samantha Who? along with other cable and broadcast series.

A graduate of Harvard University, Cassidy resides in Los Angeles with her husband and two year old daughter.

Note: You do not have to be a Harvardwood member, but only Harvard University alums may bid for a VIP lunch. This VIP lunch will take place in Los Angeles.