We're celebrating Harvardwood's twenty years in style! Join us at The District by Hannah An on Saturday, September 28th, for a very special evening. Party with fellow Harvard alumni in the arts, media, and entertainment, as we say cheers to the past twenty years and raise a toast to the next twenty! 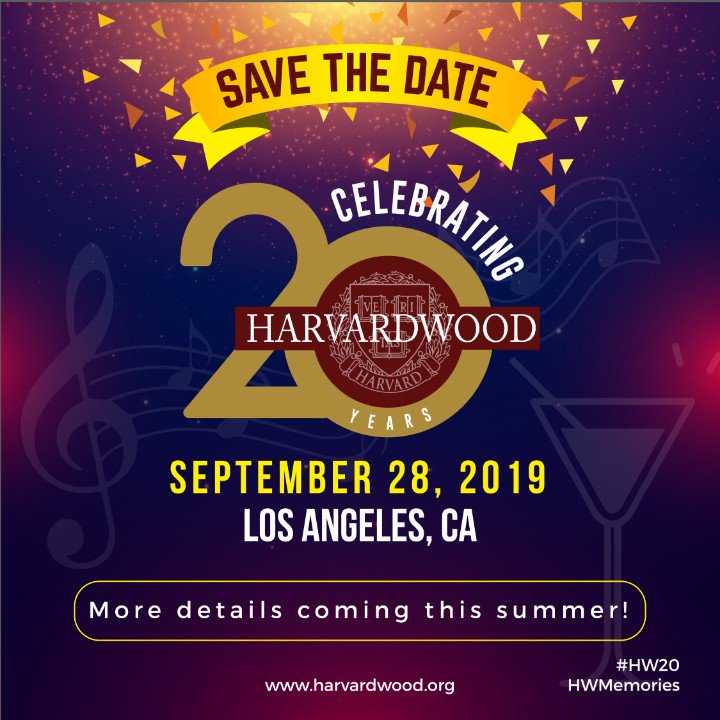 Your ticket includes food catered by The District and an open bar. Valet parking is available at The District for $9/vehicle.

We are rapidly reaching capacity for the 20th Anniversary Celebration at 100+ RSVPs already, so round up your crew and get your tickets ASAP! Tickets will NOT be available at the door; you'll have to be on the list to enter. 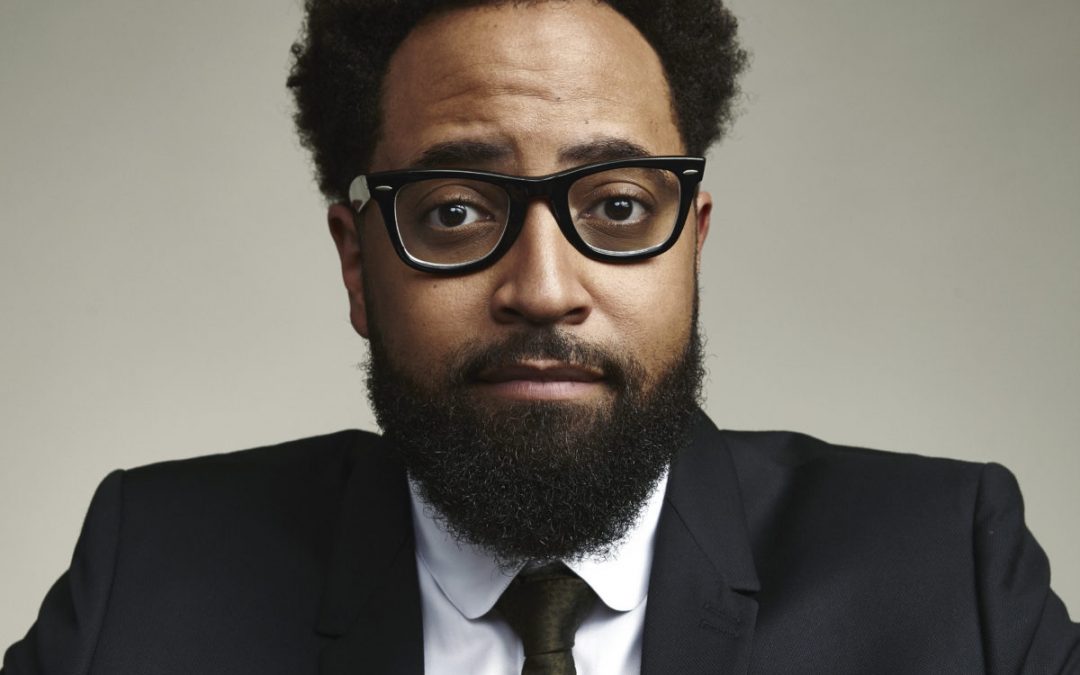 As an EMMY and WGA nominated writer and actor, producer, showrunner, and moonlighting DJ, Diallo Riddle has proven to be one of the most creative and multi-faceted talents in the entertainment industry today. In 2019 Riddle embarked on one of his busiest years yet, launching two critically acclaimed series to television: Comedy Central’s “South Side” and IFC’s “Sherman’s Showcase.” Both were met with critical acclaim and both scored 100% on Rotten Tomatoes in the both the Tomatometer and Audience Score categories, a rare feat for two series premiering within one week of each other... [read Diallo's full bio]. 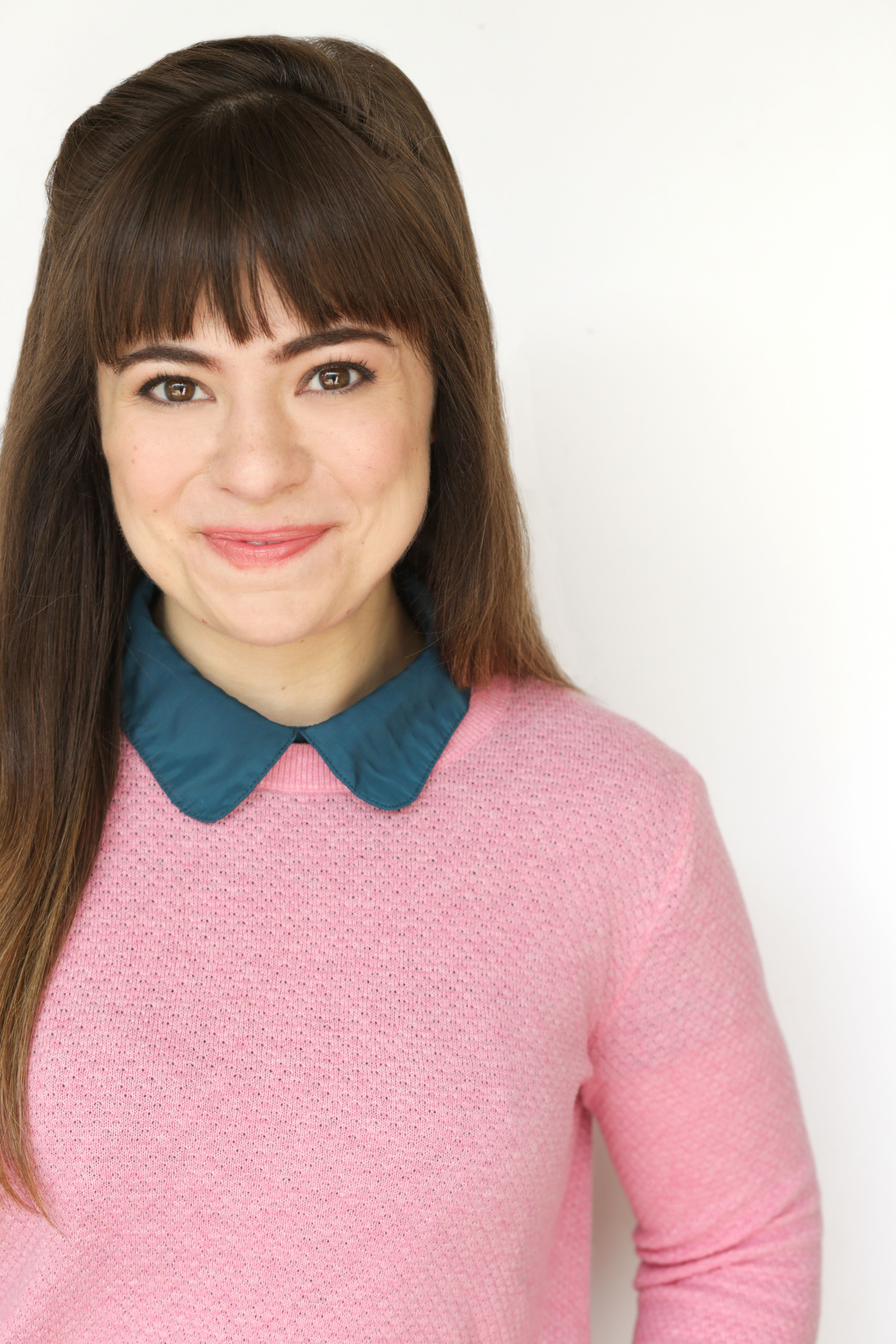 Alison Rich is an actor, writer, and director. She currently acts and writes on ABC's The Goldbergs. Other acting credits include Drunk History, Angie Tribeca, The Lonely Island's Popstar, 2 Broke Girls, Life in Pieces, Other People, @Midnight, Comedy Bang! Bang! and more. She was a series regular on The Lonely Island's Fox sketch show Party Over Here and Hulu's Resident Advisors. She's written for Saturday Night Live, The MTV Movie Awards, Billy on the Street and various projects for Fox and Comedy Central. Alison recently wrote and directed a digital series called The MacMillan Genius Grant. Before that she wrote, produced, and starred in a late night pilot for TBS and won a development deal with IFC at The New York Television Festival. She's directed multiple stage shows at UCB including Ego Nwodim's "Great Black Women and Then There's Me". Most recently she directed Alana Johnston’s Self Esteem Party at the Lyric Hyperion. Alison appeared as a New Face for the Montreal Just for Laughs Festival. These days, you can catch her every Tuesday at 7 PM at UCB Franklin performing improv with her group Tuesday Club. 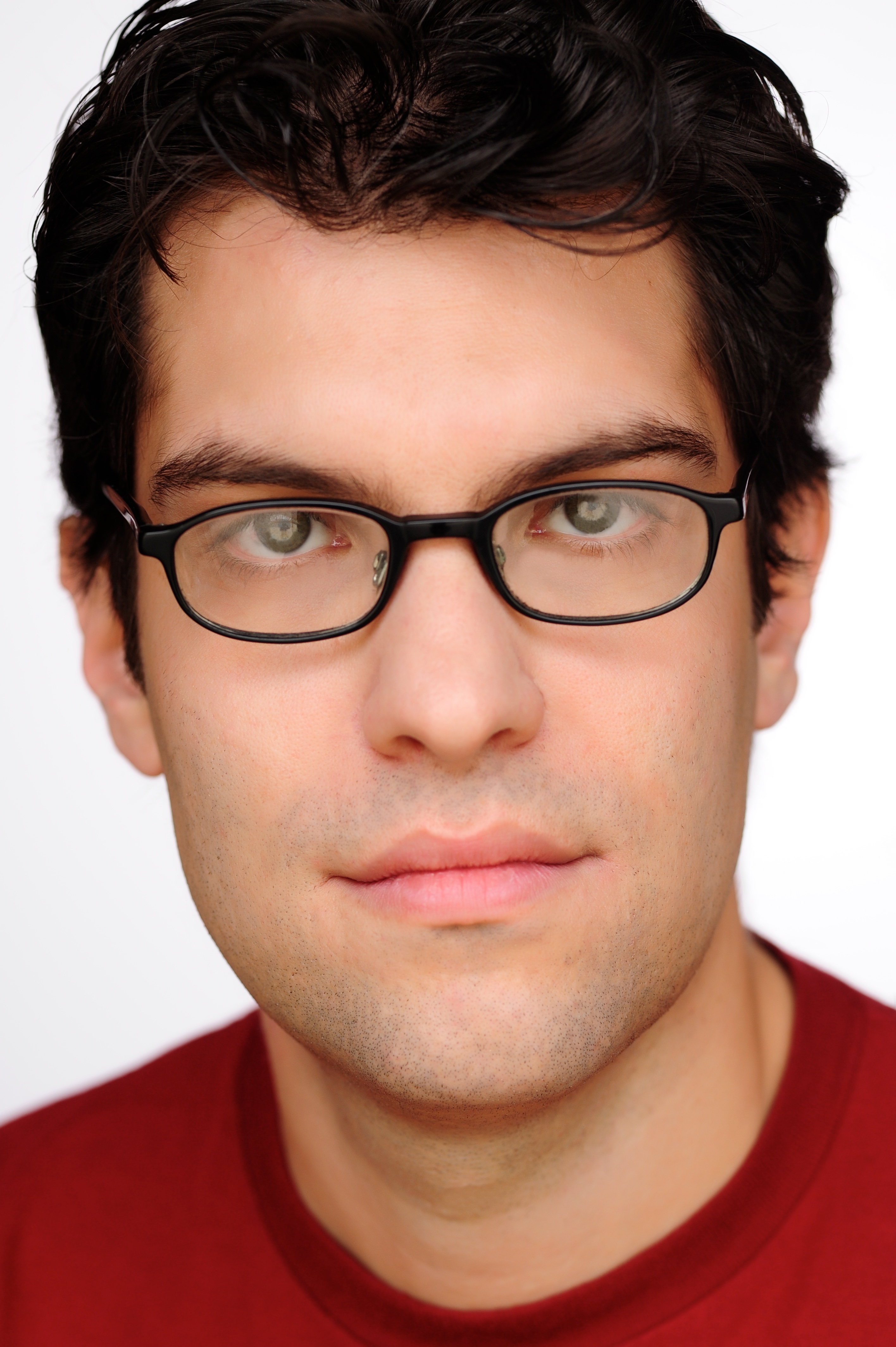 Originally from Anchorage, AK, Dan Mintz started his stand-up career in Boston and went on to appear on shows such as “Late Show with David Letterman,” “Jimmy Kimmel Live,” “Late Night with Conan O’Brien,” “Late Night with Seth Meyers” and “Comedy Central Presents: Dan Mintz.” His stand-up album, “The Stranger,” was called one of the year’s best by New York magazine’s Vulture.com.

Mintz has guest starred on "Silicon Valley," "The Goldbergs," and “Speechless,” while writing for shows such as “Nathan for You” and the Emmy Award-winning series “Veep.”  He served as executive producer on “The Awesomes” and, in 2017, earned a WGA Award nomination for his script, “A Taste of Zephyria” on “Son of Zorn.”

PHOTOBOOTH to be provided by Justin Hebert ALB '20. Justin Hebert is a published photographer who enjoys beauty, pageant and event photography. His passion for photography has led to photo shoots in Los Angeles, New York, and Thailand. He has photographed pageants for Miss USA and winners from Miss US, Miss India America and Miss Pakistan. Justin is also a technologist with years of experience at Microsoft, working as a systems engineer, application developer and user experience designer. Passions include music production and virtual reality, with plans to explore Extended Reality at Harvard's AR/VR Studio in the i-Lab.