In the words of Harvardwood members...

We are proud to highlight testimonials from Harvardwood members whose careers have been positively impacted by our dynamic programs and professional development opportunities! 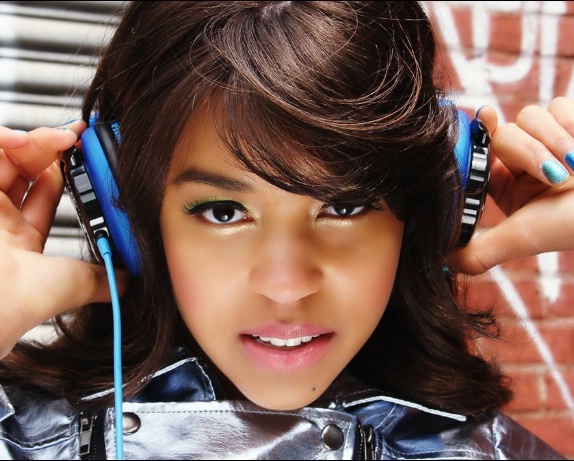 "The opportunities provided me through winning Harvard ROCKS were more exciting, more beneficial, more helpful, and even more of a blessing than I could have ever imagined! Every single one of the amazing and talented professionals I had the chance to work with were highly invested in answering all of my questions as I explored my artistry and started putting together my "sound", followed through to the highest extent in the provision of the prizes from the competition, and, most importantly, gave me priceless advice on the next steps towards pursuing my musical career. I have loved every minute of my Harvard ROCKS experience, and I have not only made a great start on my journey as a music artist, but I have also made lasting relationships with wonderful mentors towards whom I will continue to be extremely grateful for all of their help and support!"

"Harvardwood is quite a resource! We've been inundated with applications and resumes for the position...we are happily overwhelmed with talented candidates."

"A Harvard graduate who happened to be in my class, but we never knew each other, read about my play SHADES in LA on Harvardwood and came to opening night. He sent me an amazing review and gave me permission to post it anywhere. It reads, 'powerful...uncommon depth. SHADES may well be the best serious play so far in the 21st century.' So glad to be able to share my work with fellow Harvardwood members!"

"In 2011, through Harvardwood, I promoted a reading of my play WEST ASHEVILLE at the Cherry Lane Theatre in New York. That posting helped us to sell out their studio space, which made the Barefoot Theatre Company a little money, but more important for me was the thoughtful feedback I received from Harvardwood members. Both their criticism and their praise helped me to rethink some characters and tweak the plot, leading to West Asheville's first production this coming January. Being in this community of thinkers provided me with a critical step in the play's development.

This past March, however, Harvardwood provided me with something more. Thanks to their coordination with the municipal government of Beijing, they created the Beijing International Screenwriting Competition. Given an objective and a deadline, I become remarkably more creative and efficient, and with THE PANJIAYUAN DIARY I was named one of five finalists, flown to Beijing, and handed $1000 and another inspiring deadline. I have until August 20th to complete my screenplay and compete for the $15,000 grand prize. Thanks to Harvardwood, and the artists and industry professionals who inhabit it, I've been given another opportunity to bring my words to life." 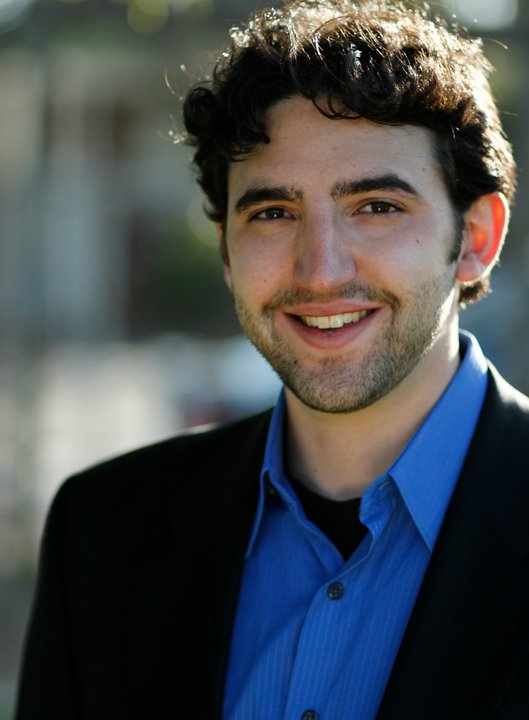 "Harvardwood has provided an invaluable community of newcomers and veterans in entertainment who have been crucial in helping me navigate the industry and meet new people... As a writer who had been in LA for only a few months, I did not anticipate being able to participate in a workshop with Ed Zwick or showcase my work for producers and talent representatives, but Harvardwood made it possible!"

"I got my first break when I responded to a 'comedy writers wanted' ad posted on Harvardwood... That classified ad ultimately led me to a staff writer position on a new kids' sitcom... I couldn't be happier with the new job, and I'll be forever grateful to Harvardwood for providing me with that first opportunity."

"Harvardwood put me in touch with my first internship in Hollywood, Echo Lake Entertainment. Echo Lake was not only a pleasant and educational place, but it also became the place where my first relationships with young filmmakers in LA were formed."

"I would 100% recommend Harvardwood 101 to anyone interested in the industry. I learned so much. I met new people, and they were all fantastic!"

"Harvardwood has been a boon for my upstart career—from productive workshops to informative events and invaluable networking—and I hope the program can continue to impact the next generation of Hollywood professionals."

"The Harvardwood Writers' Program has been an invaluable experience in terms of peer support in writing workshops, networking opportunities through the ongoing speaker events, and most significantly the chance to work with mentors who have invaluable advice to offer those of us trying to find our way in the business."

"The Harvardwood 101 program came at a crucial time for me in my career decision-making process. Beyond presenting an insider’s look at the wide-ranging professional possibilities in the entertainment industry, the program showed me the existence and importance of a community that would embark on this career track alongside me, providing the necessary encouragement and support to give a career in film a chance."

"Harvardwood tempers the hard knocks of Hollywood, providing access to some of the industry's most successful professionals. I participated in Harvardwood 101 back in 2008, and still benefit today from what I learned on the trip. It was through this program that I was able to connect with Harvard Alums in Entertainment, and ultimately break into the business."

"I just want to thank Harvardwood for helping me with some course work at the Harvard Extension School. When my writing course credits from UCLA were initially denied by the Extension School, a note to Mia at Harvardwood resulted in a call from my advisor informing me that they would allow me to take the course and transfer partial credit. I took the course, along with a few others from the UCLA School of Journalism, and earned my degree alongside my mother. We became the first mother/daughter in the history of Harvard to graduate in the same year, 2007!"