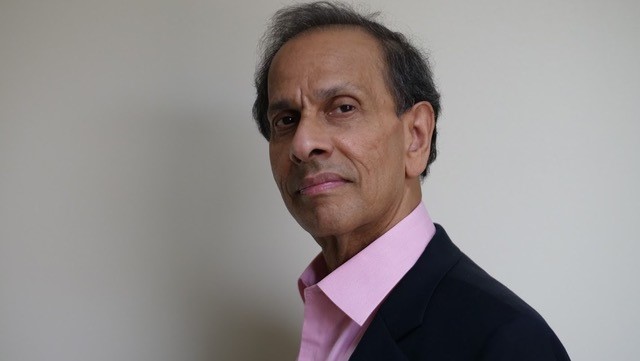 Vinod Busjeet’s background in Mauritius—and his innate curiosity and powers of observation—prepared him well to write his 2021 debut novel, Silent Winds, Dry Seas. An island in the Indian Ocean off the coast of Madagascar, Mauritius was still a British colony during Vinod’s youth.  “Culturally I have a broad base,” he says. “The British education system exposed me to Mark Twain, Herman Melville, Longfellow--the classic American writers--and of course a lot of Shakespeare and Dickens,  a lot of the Romantic poets, and many post-World War I writers and poets. I was surprised when I met English majors at college in America who hadn’t read Chaucer; I read Chaucer in the original in high school.”

Vinod came to the U.S. and graduated from Wesleyan University. When interviewing for a job at a commercial bank, Vinod recalls, “the interviewer said ‘I’m not sure you’re ready for the business world. The profit motive has to be ingrained in you.’ He told me to go to business school ‘where people aren’t ashamed to talk about money.’”  Vinod trained for business and academic careers by getting an MBA from New York University followed by a DBA from Harvard Business School. In the end, he decided to join the World Bank, which promotes economic development around the globe. “It was more aligned with my values,” Vinod explains. “I’m from a developing country and wanted my work to improve the lives of people in similar countries.

“The job involved a lot of travel and I had no time to write, but I made notes on my surroundings,” Vinod says. “When people gave me their business cards, I’d jot something on the back to remind me of interesting details about them. Also, I often reflected on my childhood. I only started writing seriously after I retired. My first attempt was a screenplay.” 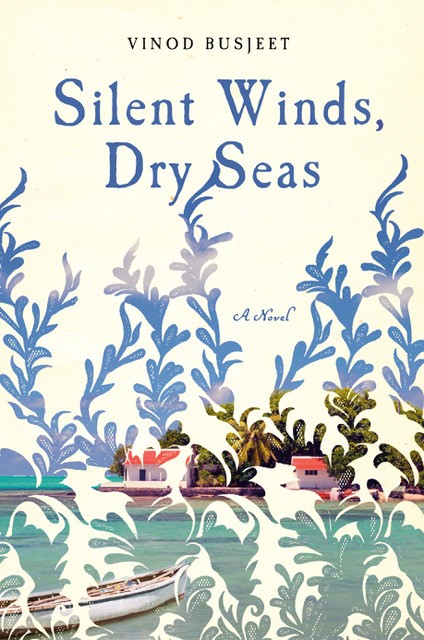 The protagonist of Silent Winds, Dry Seas is named Vishnu Bhushan, and one can be forgiven for seeing certain parallels between Vishnu’s early life and Vinod Busjeet’s. “The novel was a way to take stock of my life and to introduce Mauritius--with all its complexity, joys and sorrows--to American readers,” Vinod says.

“It covers the period leading to Mauritius’ independence, and is both Vishnu’s and Mauritius’ coming of age story.”

In addition to writing quite a few poems, Vinod has outlined his next novel and completed the first two chapters. He has this advice for aspiring writers: “enroll in writing workshops. If you isolate yourself, you won’t know how readers will react or how you compare with other writers.  If you’re writing with the goal of being published, you have to think of the reader.”