Job Description: Responsible for developing and piloting unscripted programming for A&E as well as for overseeing current A&E productions. Oversee all aspects of program creation, from conception and deal-making to production and delivery. Work with outside producers on concepts, talent development, program direction and scripts as well as the overall creativity and brand integrity of presentation reels, pilots and series. Be a driver for idea generation.

Job Description: NBCUniversal is one of the world’s leading media and entertainment companies in the development, production, and marketing of entertainment, news, and information to a global audience. NBCUniversal owns and operates a valuable portfolio of news and entertainment television networks, a premier motion picture company, significant television production operations, a leading television stations group, and world-renowned theme parks. NBCUniversal’s policy is to provide equal employment opportunities to all applicants and employees without regard to race, color, religion, creed, gender, gender identity or expression, age, national origin or ancestry, citizenship, disability, sexual orientation, marital status, pregnancy, veteran status, membership in the uniformed services, genetic information, or any other basis protected by applicable law.

Job Description: Looking for a development/writers' assistant to start around March 2nd for 12-16 weeks to assist two supervising producers of a group of 8 scripted romance/drama web series, being funded by major cable network.

The Jeff Sagansky Harvardwood TV Writers Program uses peer review, guest speakers and workshops to foster a motivating and supportive environment for each participant’s writing. This program is currently available in Los Angeles only.

Participants of the TV Writers Program may be considered for the annual Harvardwood Most Staffable TV Writers List (see below).

Within the Harvardwood Writers Competition, the top scripts from the Jeff Sagansky TV Writers Program may be selected for the annual Harvardwood's Most Staffable TV Writers list (2016 Deadline article) and sent to managers, agents, networks, studios and production companies. Each of the selected writers may also be paired with an Industry mentor. The Most Staffable List is part of the annual Harvardwood Writers Competition, but only writers of original pilots from the immediately preceding fall and spring HWP — TV Modules will be eligible to be considered. However, spec scripts will not be eligible for submission, and writers who complete only a spec script during the Program will not be eligible for the Most Staffable List. If you would like more information about the Most Staffable List, please review the rules.

If you have any questions, please contact the Program Director. IMPORTANT NOTE: Only Full Members are eligible for the Most Staffable List, the Harvardwood Writers Competition, and any Harvardwood-organized showcase.

There is a high expectation of preparation and writing done outside of the meetings (approx. 15-20 hours per week). Each module will have approximately eight participants, and will meet for approximately eleven sessions over a fourteen-week period beginning the week of Sept 19th in Fall 2022. The program has a strict attendance policy, so please make sure that you can fully commit before applying. Participants are required to give constructive feedback to fellow writers in each session, so there is an expectation that you will have read applicable work prior to the meeting. The modules are successful because of this peer review, and you should expect a "writers room" format for your group.

Due to the ongoing pandemic, we will be meeting primarily via Zoom, but participants should be based primarily in Los Angeles for future events, networking, and community-building. Pending interest, we will also accommodate remote (non-LA-based) writers.

Workshop your idea and receive peer review each step of the way: pitch, synopsis, outline, and first draft. This module is structured to help you get feedback when you need it, and produce work that has been vetted and strengthened by your peers. This module may include workshops with professional actors reading your material.

Workshop your idea and receive peer review each step of the way: pitch, synopsis, outline, and first draft. This module is specifically structured for writers of comedy pilots or comedy spec scripts, and will be run like an actual comedy show writers’ room. This module may include workshops with professional actors reading your material.

Requirement: Full member of Harvardwood, have a complete TV pilot to rewrite.

This module is structured in three steps: 1) an in-depth peer-review of your script, with special emphasis on the premise and the first act; 2) a live reading of your first act followed by a discussion with industry professionals 3) a second full review of your script, with a focus on the page-by-page execution. This module is for those who are looking for a detailed analysis and polish.

This module is highly structured and designed to prepare participants for the competitive studio writers' fellowships in the late spring (ABC Disney, Warner Bros., etc.). Attendance is mandatory, and only two absences will be allowed. The goal of this module is to have every writer submit a high-quality spec script to the fellowships. As with the fellowships themselves, this is not for brand new writers, but for writers looking to take themselves to the next level. Because at least one of the fellowships requires original material as part of the application process, only writers with a completed original pilot will be considered.

Pitching Round Robin - A Workshop with Industry Professionals

All module participants pitch their TV series or spec ideas to guest panelists for expert feedback early in the Program. This workshop is intended to give the writers a clear understanding of the strengths and weaknesses of their pilot or spec episode ideas.

Moderated discussion with top literary agents and managers. In the past, agencies and management companies including UTA, WME, Paradigm, Benderspink, Echo Lake, and more have been represented.

Moderated discussion with those new to the trenches of television writers rooms. In the past, we have welcomed writers from Community, The Flash, Jane the Virgin, Parks & Rec, Silicon Valley, and more.

Books on Screenwriting
Programs and Competitions

Browse all book recommendations in our Amazon store below!

Plus a Harvardwood special—book recommendations for writers/directors offered by Paris Barclay !

*Only dues-current Full Members may view these videos

Links to Other Resources 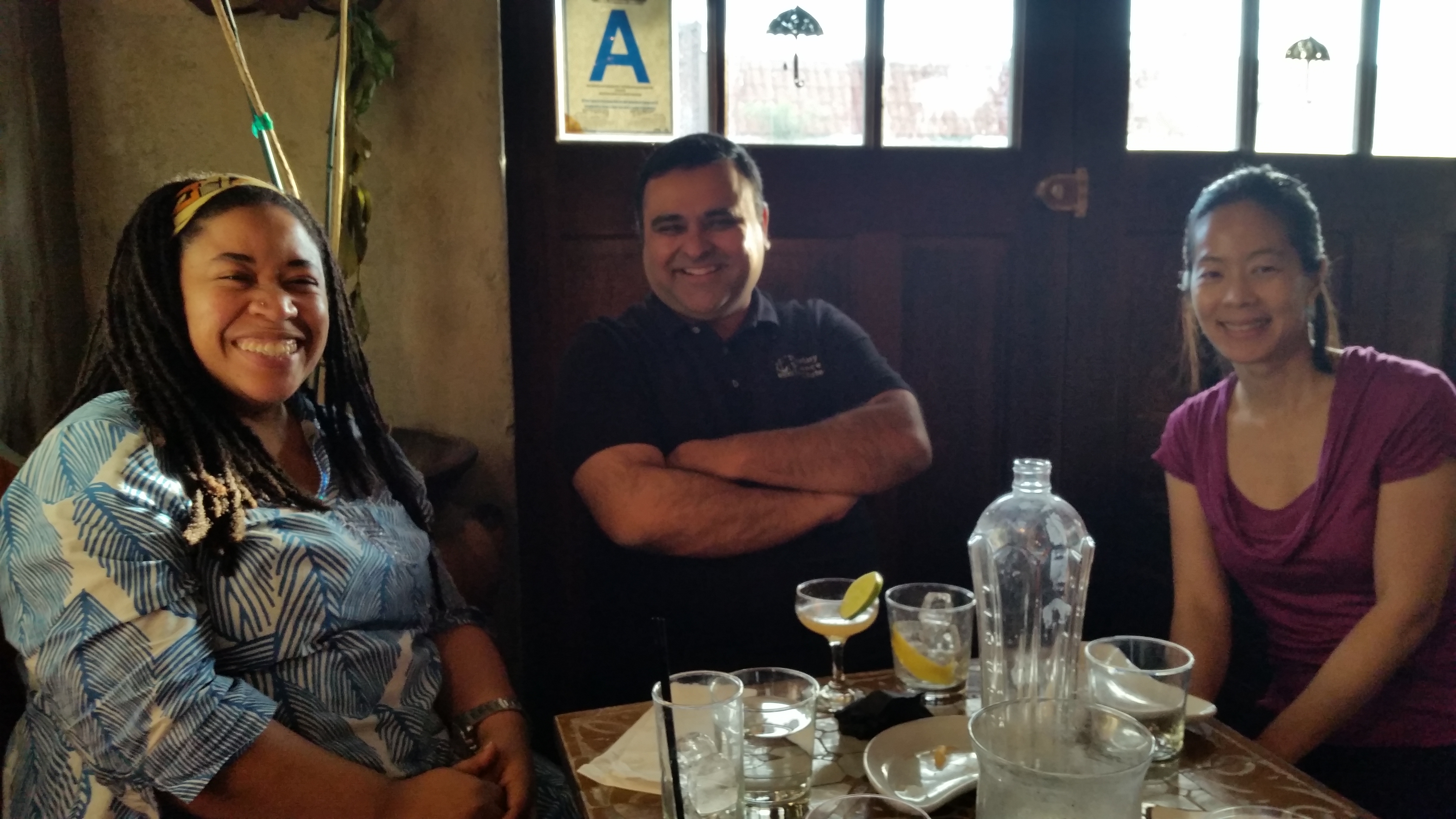 Harvardwood is especially proud that our programs are dramatically more diverse in terms of race and gender than the current entertainment landscape, according to the stats in the “2015 Hollywood Diversity Report” conducted by UCLA’s Bunche Center. Please consider donating to the Harvardwood Writers Program, so we can continue to support new, thoughtful and diverse voices in the arts.

Finally—writers, want to connect with one another? Join the Harvardwood Writers' Directory.

Held every summer and open to all Harvardwood members worldwide. Each winner receives a cash prize and a one-on-one mentorship with an industry VIP. View past HWC winners!

Held in conjunction with the Harvardwood Writers Competition and open to participants of the HWP - TV Modules program from the previous fall and spring. View past writers who made the Most Staffable list!

Held in late spring and open to members who have completed the HWP Features or TV Modules program the previous fall.

As a Full Member, you'll be able to receive the weekly and monthly newsletters, make unlimited postings on the website, view postings in your area(s) of interest, access all other areas of the Harvardwood website, and receive preferred access and free or discounted admission to programs and events. 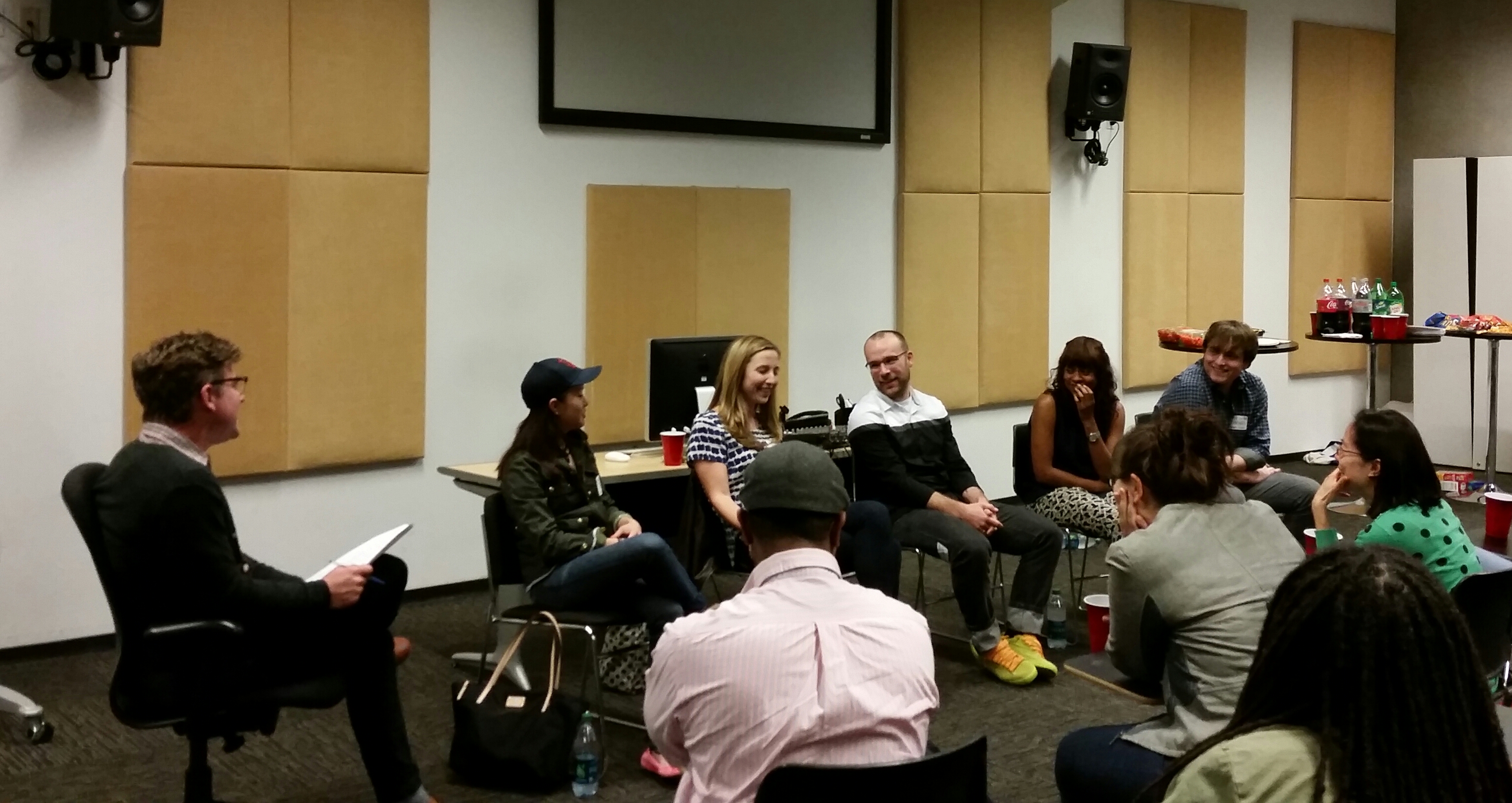 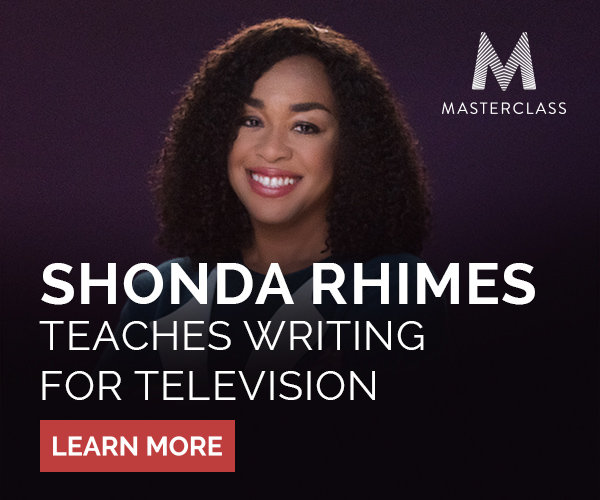