Exclusive Q&A with Tracey Bing (Producer, NAPPILY EVER AFTER) 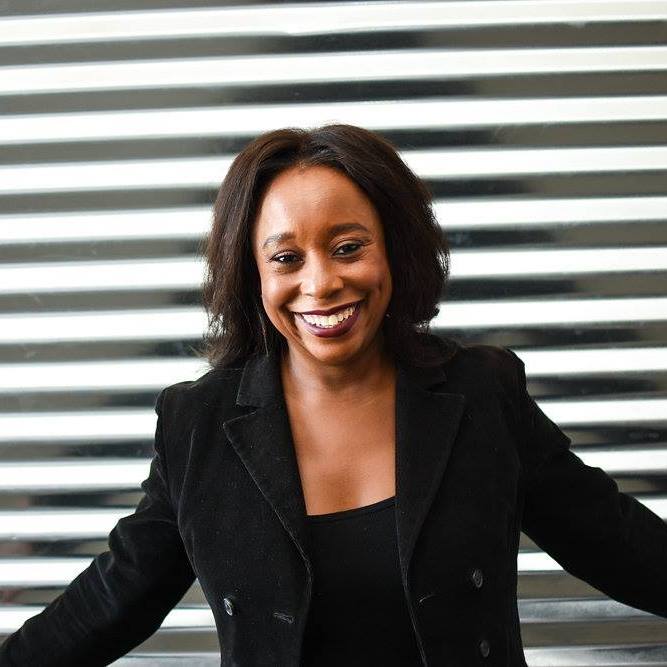 The latest movie from producer Tracey Bing MBA '01, Nappily Ever After, will be released this month on Netflix! Starring Sanaa Lathan, Ernie Hudson, Ricky Whittle, and Lynn Whitfield, the film is adapted from a novel of the same name by Trisha R. Thomas and directed by Haifaa al-Mansour. Stream it on Netflix beginning September 21st! (Harvardwood also caught up with Tracey to talk about her career previously—read her full alum profile!)

Q. Congratulations on the upcoming release of Nappily Ever After! This project was previously in development by Universal Pictures fifteen years ago, before being revived more recently. How did you first become involved with this project?

A. In 2005, when I was VP Production and Acquisitions at Warner Independent Pictures, an executive from Marc Platt Productions at Universal submitted the project to me. At that time Halle Berry was attached to the project as both an actress and producer. I fell in love with the material because it so resonated with my own experiences. As a little girl, I was never happy with my hair, and having been influenced by European notions of beauty that proliferated society through advertising and images that were prevalent (and one blond-haired Barbie), I begged my mom to straighten my hair. My hair was never the same. And this issue continued throughout my life. We didn’t end up making the film at WIP, but the story always stayed with me. And now and again, I would ask what happened with the project and whether it was made. 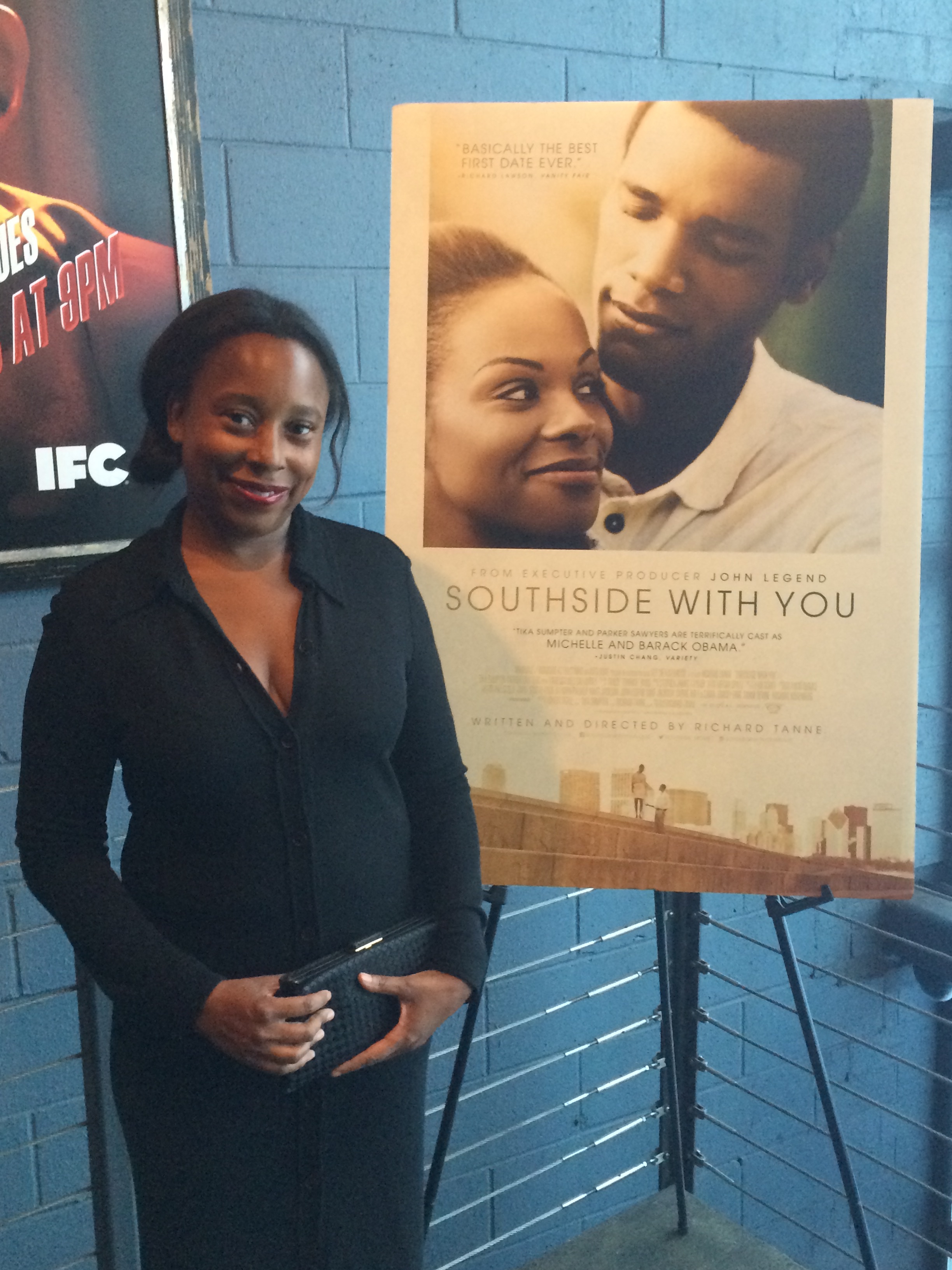