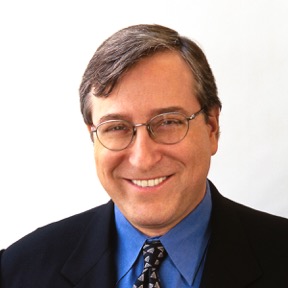 When people want to hear your opinion, you don’t sugarcoat it or manipulate them.  You tell them the unvarnished truth in a way they can absorb and embrace.

When Sandy Climan was growing up in the Bronx, no one would have thought Variety would later call him “the consummate Hollywood insider.” He was the kid who went to math camp, won science competitions and graduated first in his class from the renowned Bronx High School of Science.

“I grew up in a lower middle class, white-and-blue collar neighborhood,” Sandy says.  “I hardly ever left the Bronx and, of course, there was no internet then. I went to the movies all the time and watched television incessantly, including great PBS programming like Masterpiece Theatre, Greek dramas and Athol Fugard plays. The only way for me to travel and explore other cultures was through books, television and movies, and they informed me about worlds I had never seen.”