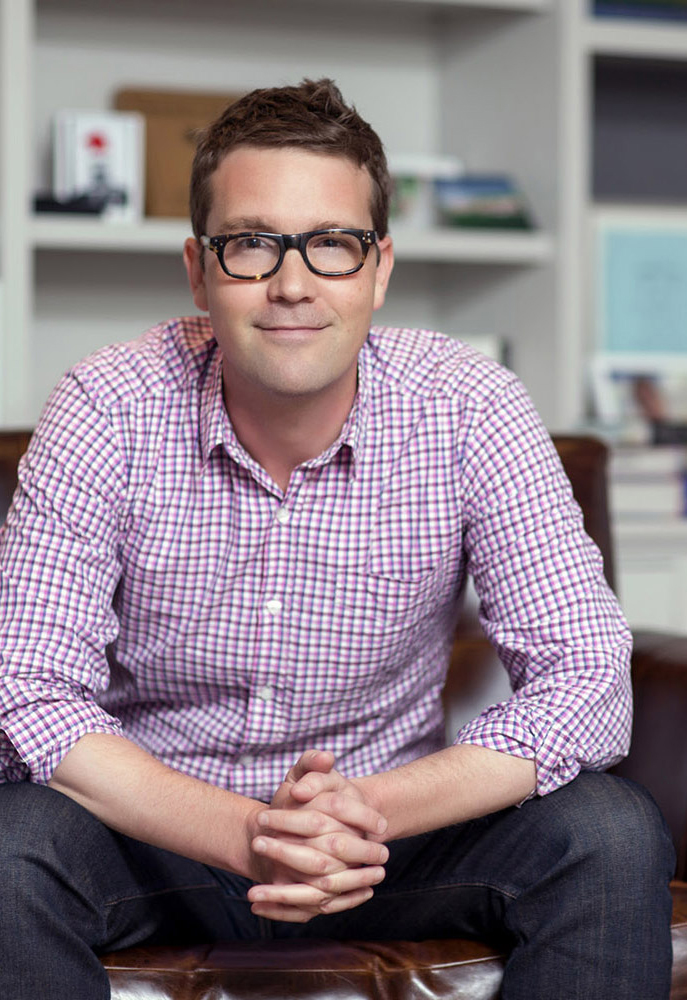 When Castle Rock premiered on Hulu in July, it was familiar ground for Sam Shaw, its co-showrunner, along with college friend Dustin Thomason AB '98. Castle Rock weaves together characters and plotlines from Stephen King’s multiverse in the fictional town of Castle Rock, Maine—a place Shaw imagined long before he dreamed of a career writing for television.

Writing in some form, however, has been a recurring theme in Shaw’s life since he scrawled story ideas on the cardboard backs of his dad’s dry-cleaning pads. Growing up in Brooklyn Heights, New York, as the son of two lawyers, Shaw was drawn to creative output at an early age. His parents "had a lot of big yellow legal pads that they'd bring home, so I spent a lot of time when I was a little kid writing what I could call novels, but were basically the scrawlings of a six- or seven-year-old lunatic," he says.