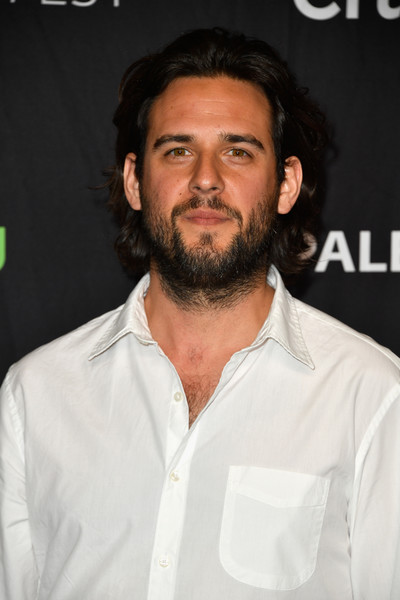 Roberto Patino '06 is a writer and executive producer on HBO's Westworld. He has written and produced Prime Suspect, Sons of Anarchy, and The Bastard Executioner. His feature Cut Bank, starring Michael Stuhlbarg, John Malcovich, Liam Hemsworth, and Billy Bob Thornton, came out in 2014.

Q. How did your experience at Harvard inform your path? Were there any professors or instructors who pushed you to pursue writing?

A. Brighde Mullins, who was teaching Screenwriting in the English department when I was an undergrad, was the first person to take my scripts—and me as a screenwriter—seriously.

The first thing she read was my application to write a creative thesis when I was a junior. I had written a couple scripts by that point but I'd never really shown them to anyone. For the application, I took the first ten pages of one of my scripts, and reworked them obsessively. Submitting that was the first time I took something I'd written for me alone, as opposed to, say, a class assignment, and showed it to someone. It was the first time I put myself out there and said in some kind of official way that this is what I really want to do. I was terrified.