Harvardwood is pleased to launch Two by Two, an occasional Q&A from two alumni who interview each other. Our participants are longtime Harvardwood volunteer Megan Goldstein (Vice President, Film & Television Music at BMG) and Harvardwood Advisory Board member Robert Kraft (musician, producer and former President of Fox Music) who discuss music, creativity, and the gift of no and the curse of yes.

These are highlights from that interview. 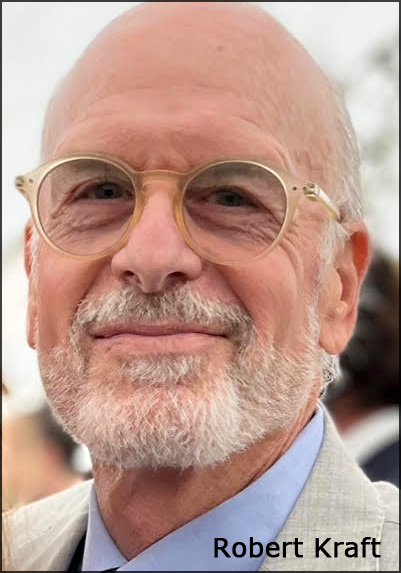 Megan Goldstein: The first thing I want to bring up is that I remember you speaking in one of my classes at Harvard.  The class was Broadway-focused on writing and creative and the music industry through Broadway. I don't know if this is ringing any bells for you.

Robert Kraft: Totally ringing bells! I also remember telling the story at the beginning of class, which is kind of appropriate for us to kick off this conversation. It was ironic for me to be the guest speaker at a class at the Harvard music department. As a Harvard freshman, I had wanted to be a music major because I was a musician, full stop. I had thought about going to different schools but got into Harvard. My brothers said, “If you get into Harvard, you go,” but it didn't change what I wanted to do. I wanted to be in music and in the music department. And to get into the music department, you had to audition for Elliot Forbes, who was the chairman at the time, may he rest in peace.

I went to my audition, and though I had written songs and been in a band since I was in fifth grade, I was asked to read a Bach Prelude. I was a terrible sight reader. I started to read and fumble through, and Mr. Forbes said, “You know, let's just stop.” I told him that I was there to focus on my interests, which are Black American artists. I loved Charlie Parker, Thelonious Monk and Muddy Waters, and I loved the Rolling Stones who played Willie Dixon songs. When I started to tell him how much I wanted to study that, he said, “You're in the wrong place. The music department's not for you.”

Thankfully, I was taking a freshman seminar in visual and environmental studies, and I was really happy to be admitted to that department. Fortunately, things have changed. White Eurocentric teaching is dead and buried, and now there's a Quincy Jones Chair of African-American Music at Harvard. 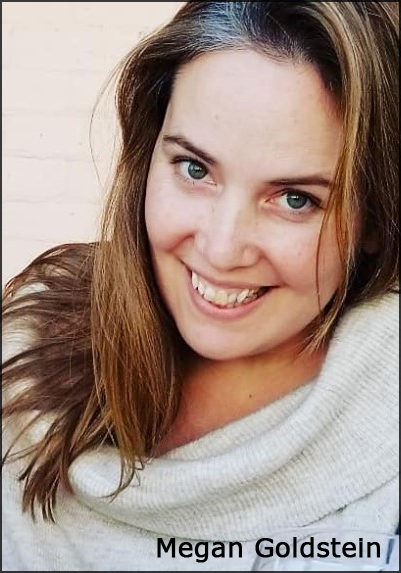 MG: That’s a pretty upsetting story. I do think it has changed, or at least started to change. That said I also found it was a bit of a struggle to find the right place to study what I was hoping to study. I was a double concentrator, anthropology and music, not because I had any interest in anthro, but because I was very interested in film. I went to film school afterwards for grad school at USC, but at Harvard, all the film-related classes were in anthropology. So I ended up in this concentration, which I had no interest in, because all the classes that I wanted to take were housed there. But to speak to diversity of perspectives in the music department, I definitely think I had a better experience than you did. One of my favorite classes in the music department was on Middle Eastern instruments like the actual technical writing and playing of these instruments. It was one of the best classes I took while I was there. We had to learn to play them a little bit. It was awesome. Looking back, I feel there was a lot of interesting classes that were pretty great.

RK: That’s really the exact opposite of my experience. In this way, you were exposed to non-European music. There's a recent academic debate – of which I couldn't possibly quote all the pros and cons – that music theory is racist. It's kind of been flaming online for a couple years that there's a professor who is very much in favor of the idea that if you're going to be in a music department, you need to understand Eurocentric music. Then there's this kind of counterpoint to that, which is exactly what you did, which includes micro tones and Middle Eastern music and whole other traditions.

I really loved my time at Harvard. I played exactly the music I wanted to play. And hearing what you did, you solved the problem. In my junior year in visual and environmental studies, I wrote a paper on Leonard Bernstein’s score for On the Waterfront – that's about as close as I came to film music – and how it was kind of the antecedent to West Side Story, which Bernstein wrote it in 1956. But I didn't have any clue that film music is where I'd end up. I thought it was just a cool thing to write about. I then went on to start a band in New York and just do what I wanted to do, which was trying to be Led Zeppelin. Which didn't work out.

MG: Well, in your defense. it worked out okay!

RK: You went from music and anthropology; you could have ended up following in the steps of Margaret Mead.

MG: I didn't want to at all. In fact, I remember as I went through the anthropology department really hating anthropology! Like you and I think so many people, when I got into Harvard, I didn't expect it to happen. I, too, was going to go to NYU, to New York, and do music and film. That's where I wanted to be. And then this thing happened to me. So I thought, I’m going to go there, because I guess that's what you do when this happens to you. When I got there, I thought I needed to be a history major and “get serious.” Everybody does that when they arrive, they forget about what they want to do and who they are because they're in this place that's scary and serious and smart or something. I had always been a musician. I always played in bands. I also studied classically, but jazz was what I really liked in high school.

After I arrived at Harvard, I thought, “My extra credits will be music and theater and dance and film. but I will study straight.” I was unhappy, and I hated it. I also came from a high school where I had to take some remedial classes, like writing, because I didn't come to Harvard ready the way I should have, and I was miserable. I thought, “What am I doing?” And I just switched to music. And I just loved old film, the history of film. It was just my whole thing. And Harvard had nothing. Now they have a film major ...

RK: Sort of, I think it’s part of the visual environmental studies.

MG: Yes, but I think they have something more focused that they didn't have when I was there, more film centered, because they didn't have anything at all, really. Once I decided what I was going to do, it was like no one could stop me. I just found the classes and made the major be what it was going to be. I took the classes that I loved in anthropology, the film classes, I took this Brazilian documentary film related to literature class, just incredible classes that were really small. They were the best part of my whole academic experience.

I appreciated the music theory classes and all the piano, too, because I had always been a musician. But my theory background was somewhat limited. The piano was really good for me. I came out being able to conduct, write and arrange music in a much more sophisticated way.  It allowed me to have church gigs, write music and be a band member in a more supportive and integral way than I had been going in. So it all kind of worked out. But it was a long process of figuring out that you just kind of have to do what you want to do. Which is, for some reason, really hard. Sometimes.

Our Harvardwood Highlights Profile reporter, Sean O’Rourke had the opportunity to interview Robert Kraft, President of Fox Music and Class of 1976 at HarvardCollege.  Robert has been an avid supporter of Harvardwood and currently serves on the Harvardwood Advisory Board.  Sean caught up with Robert on the Fox lot in West Los Angeles, where they shared the following lively exchange.