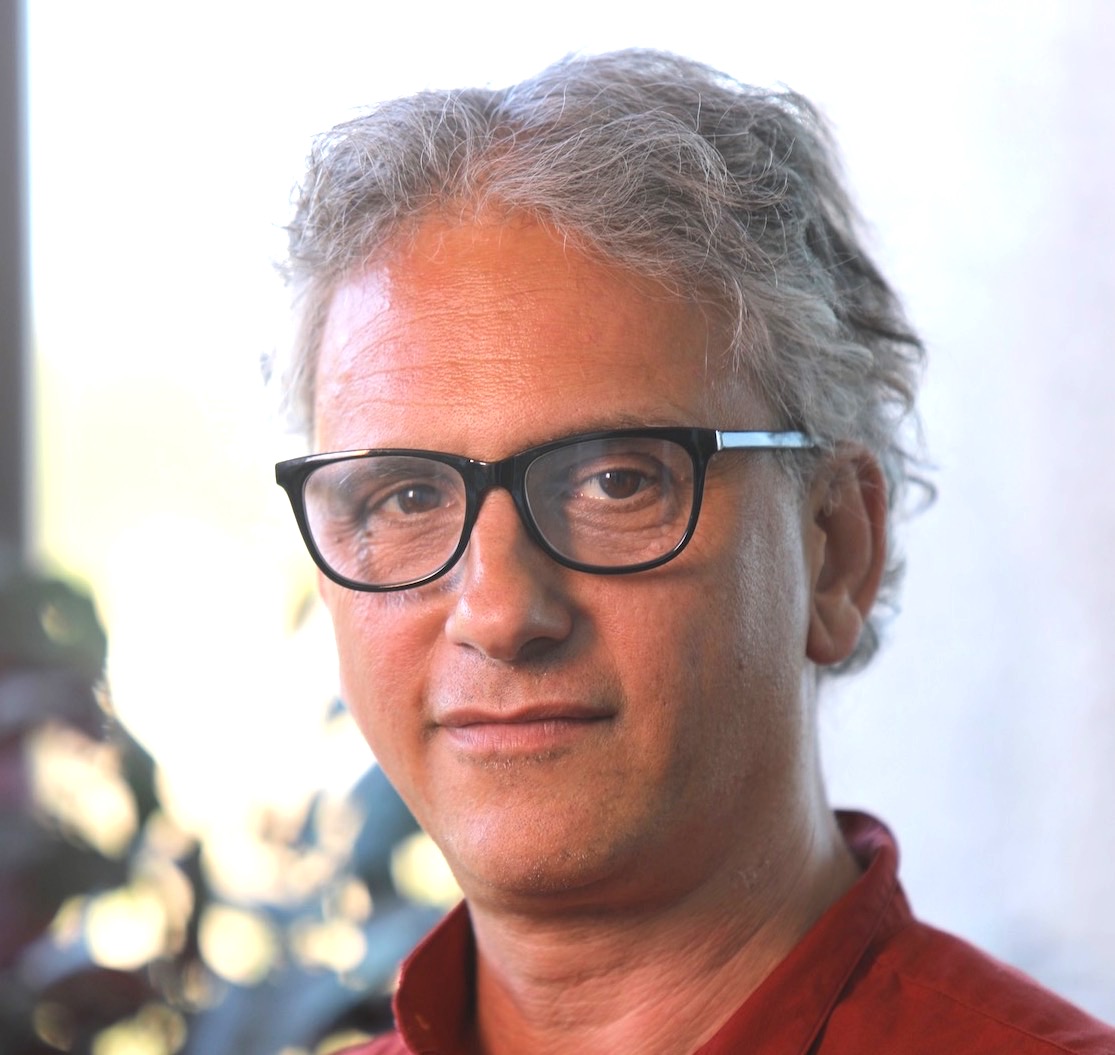 Peter Rader AB '82-'83 began his career as a screenwriter, penning blockbuster Waterworld on spec and developing projects for the likes of Steven Spielberg and Dino De Laurentiis. Since then, Rader has directed episodes of hit series Dog Whisperer with Cesar Milan and produced several documentaries under the banner of CounterPoint Films, the TV/film production company he runs with his wife, Paola di Florio. Rader is also the author of two non-fiction books, Mike Wallace: A Life (St. Martin's Press) and—published earlier this year—Playing to the Gods (Simon & Schuster), an account of the longstanding rivalry between legendary actresses Sarah Bernhardt and Eleonora Duse.

Q. It’s been over 10 years since Harvardwood last chatted with you, and so much has happened since then! You’ve worn many different creative hats throughout your career: you’ve written movies, directed for TV, produced documentaries, not to mention your numerous credits as an editor and cinematographer… and you’re also a nonfiction author of two books! Aside from the obvious common thread—storytelling—can you talk about the skills, passions, or knowledge one needs to accomplish all of the above?

A. It really does just come down to the storytelling aspect. There’s a quote by a French Jesuit priest, Pierre Teilhard de Chardin: “We aren’t human beings having spiritual experiences. We are spiritual beings having human experiences.” This quote has haunted me the past few years.

All the things we do as creators of arts are a little hint of what it means to be a spirit having a human experience. Our bodies do not have owners’ manuals. The human condition is quite daunting and confusing. Narrative storytelling is a way for us to come to an understanding of a shared humanity—you have your experiences, and your experiences can actually inform how I navigate through this life.

That is really my passion: playing around with the idea that we need to create, share, and disseminate narratives that help us navigate this human condition. 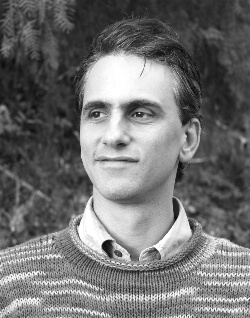 His e-mail moniker says it all: fablemaker. He practices one of the oldest arts on earth, one that satisfies some of our deepest needs. Humans have been doing it for thousands of years, sitting around the campfire, telling and listening to stories. Peter Rader '82/'83 - a writer, director, cinematographer in Hollywood - believes that if Homer were alive today, he'd probably be a filmmaker.