This year's celebration of Commencement and Reunions in Cambridge is extra special because it's also Harvardwood's 20th birthday! We recently caught up with Mia Riverton Alpert AB '99 and Adam Fratto AB '90, two of Harvardwood's three founders, and President Allison Kiessling EdM '05. They shared their thoughts on Harvardwood, then and now—and twenty more years into the future! 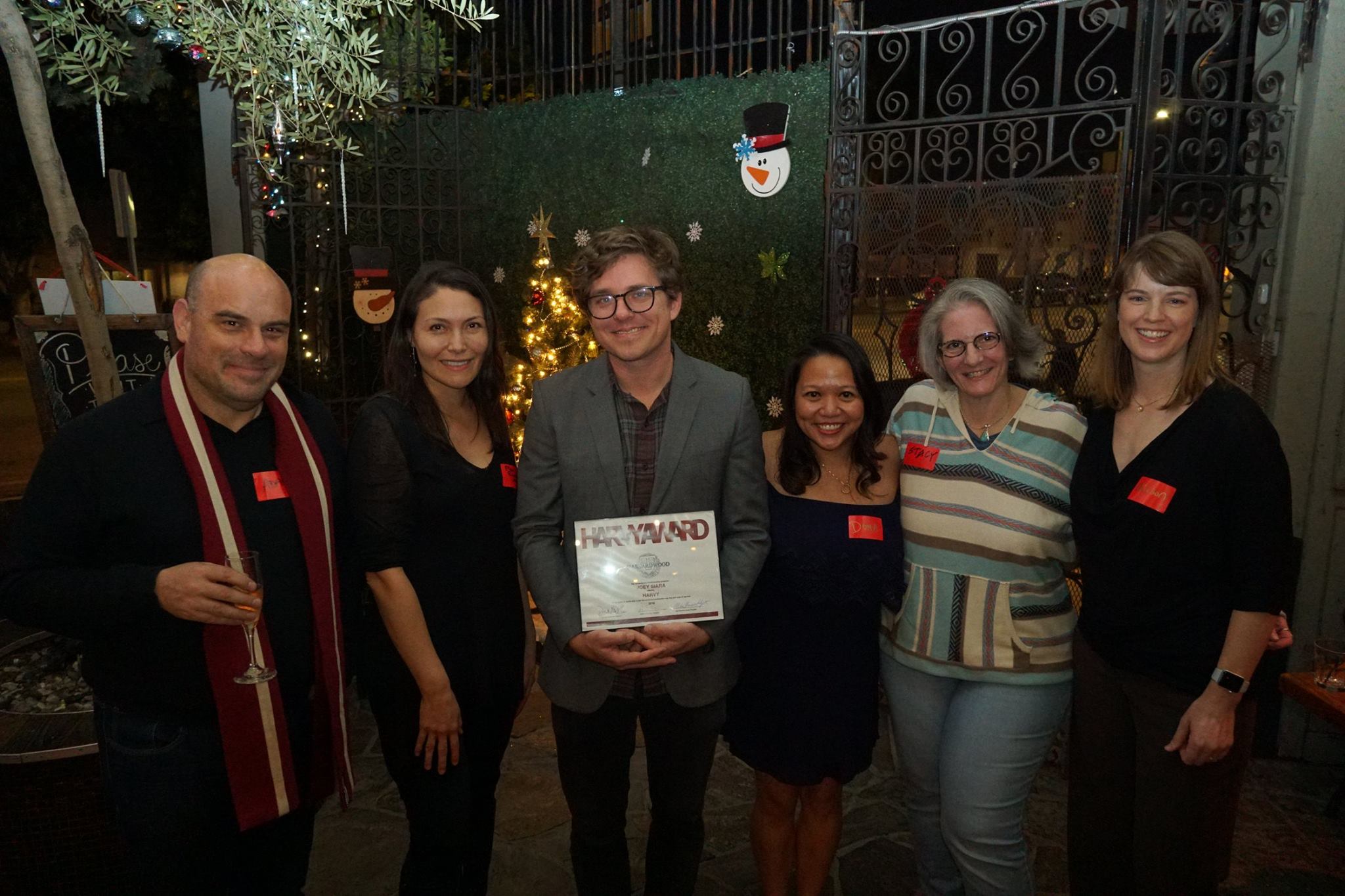 Q. You have all remained deeply involved with Harvardwood! What are the most exciting or standout changes you've seen the organization undergo in the last two decades?

Mia: I am most excited about our evolution into an organization that works toward positive changes in our industry and our society—by providing resources to bolster the talents of our wonderfully diverse membership, by using our network and platform to amplify traditionally underrepresented voices, and by engaging in programs designed to support people who are making a difference in communities in need.

Adam: The hiring of paid staff has made a massive difference.

Allison: I came in through the Writers Program, so it is really moving to me to see all the new writers come through and the motivated, amazing volunteers that have taken on each successive iteration of the program. It’s very difficult for an organization to not get entrenched in its own ways, but our volunteers have kept the program nimble—it keeps evolving and getting better every year.

Q. Does Harvardwood today match the vision you had for the organization's future when you founded it 20 years ago?

Adam: No. It is way bigger, better, cooler and smarter than I ever imagined. 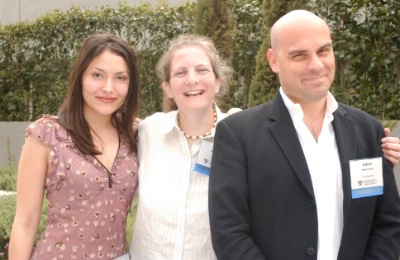