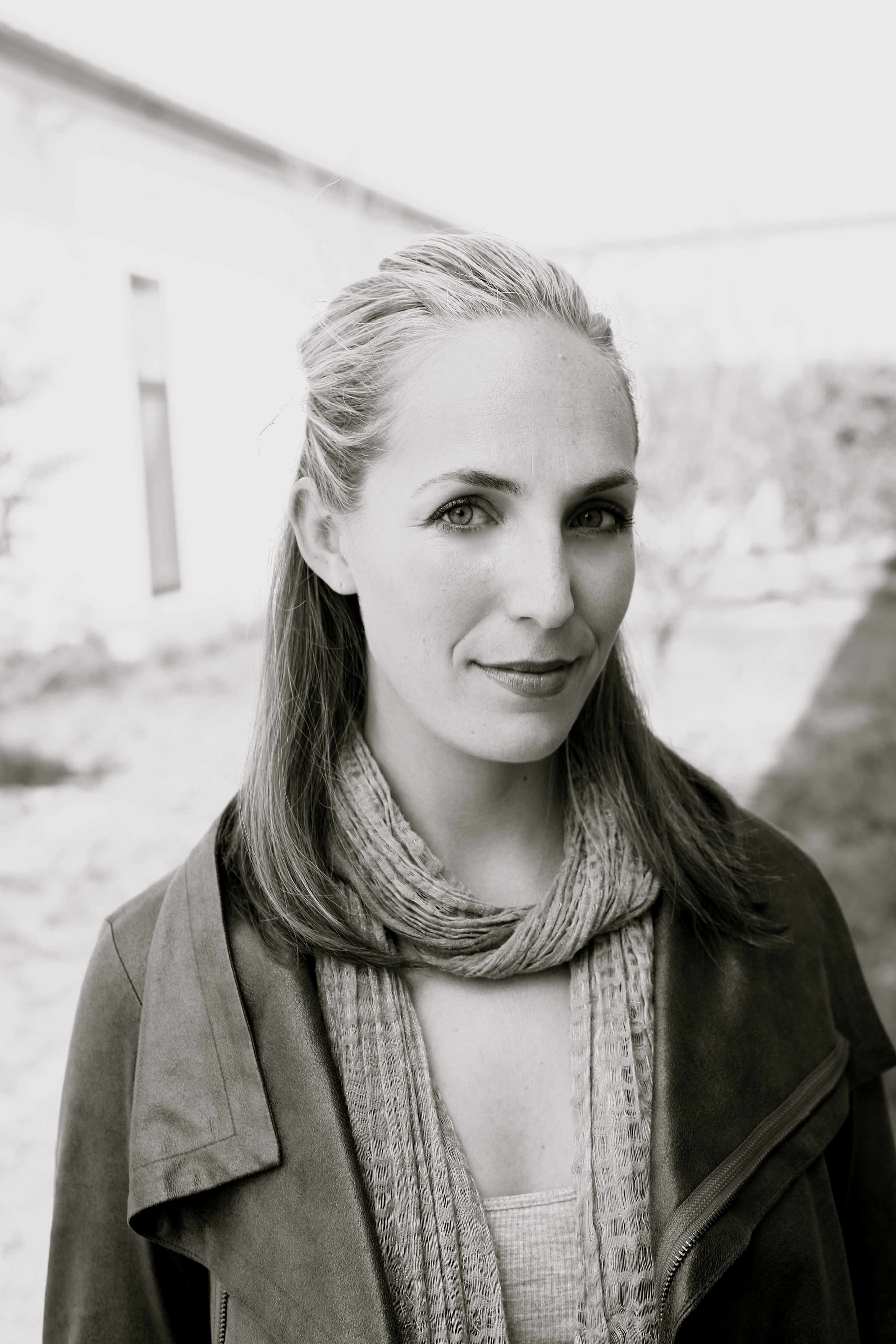 Q. What sparked your interest in China and your decision to concentrate in East Asian studies at Harvard?

A. When I was a freshman at Phillips Exeter, I requested to study Japanese but the class was full (this was in 1994 when Japan was in focus!) so the language director suggested I study Mandarin instead (ironically, less crowded). Immediately, I loved the language. My teacher, Ming Fontaine, told me about a home stay program, School Year Abroad (SYA), that had just launched in Beijing (the first high school home stay program in China!), and I jumped at the opportunity. Despite never having left the country, in 1996, I traveled with SYA to China and lived in Beijing as a teenager in my host family’s local apartment. I knew from that point onwards, I wanted to do a scholarly deep dive into Chinese history, culture, language, and more.