WHERE ARE THEY NOW: Q&A with HWP & HMP alum Julie Wong 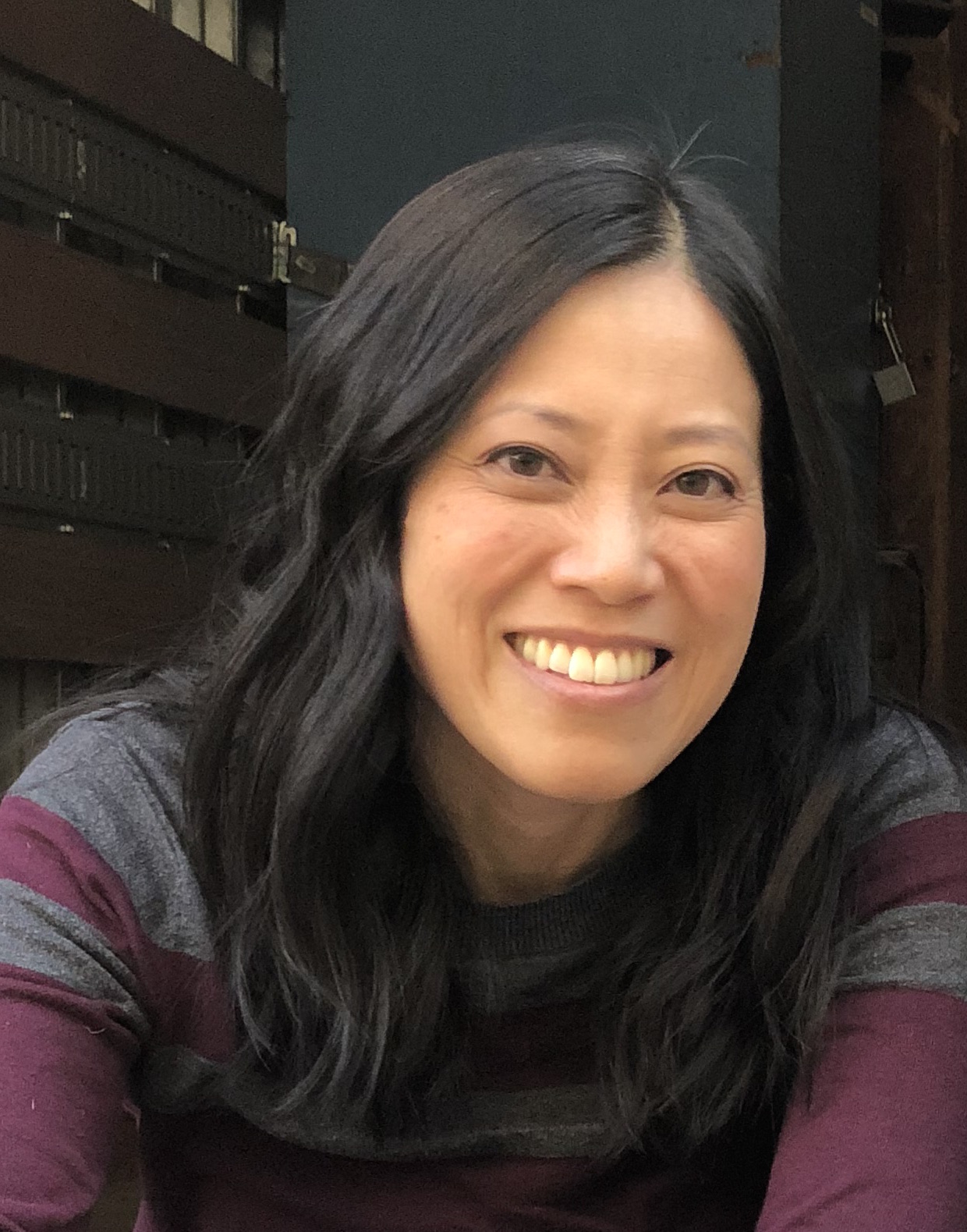 Julie Wong MPP '97 is currently staffed on Grey's Anatomy, though after attending Harvard Kennedy School, she first worked in campaigns and government at the local, state, and federal levels. She was selected to be a CAPE ("Coalition of Asian Pacifics in Entertainment") TV Fellow and a participant of the CBS Writers Mentoring Program. In addition, Julie has participated in the Harvardwood Mentorship Program and the Harvardwood Writers Program, in which she led multiple TV modules.

Q. You used to work in politics. What inspired you to shift career gears to TV writing?

A. I’ve always loved to write and I’ve always loved television, but I grew up in a small Northern California suburb and never really thought about being a TV writer as a career. Instead, I went into politics and helped elected officials and candidates tell their stories. But then I realized that I had stories of my own that I wanted to tell.

Q. How do you think your years spent as a political communications director impacts your TV writing?

A. In politics, I worked with my bosses to write speeches, craft responses to media inquiries, and even answer constituent questions, so I’m comfortable writing in someone else’s voice. That’s been very helpful to me, especially joining a show with such established characters. I’m also pretty good about accepting notes and rewriting—I don’t get attached to my own words.