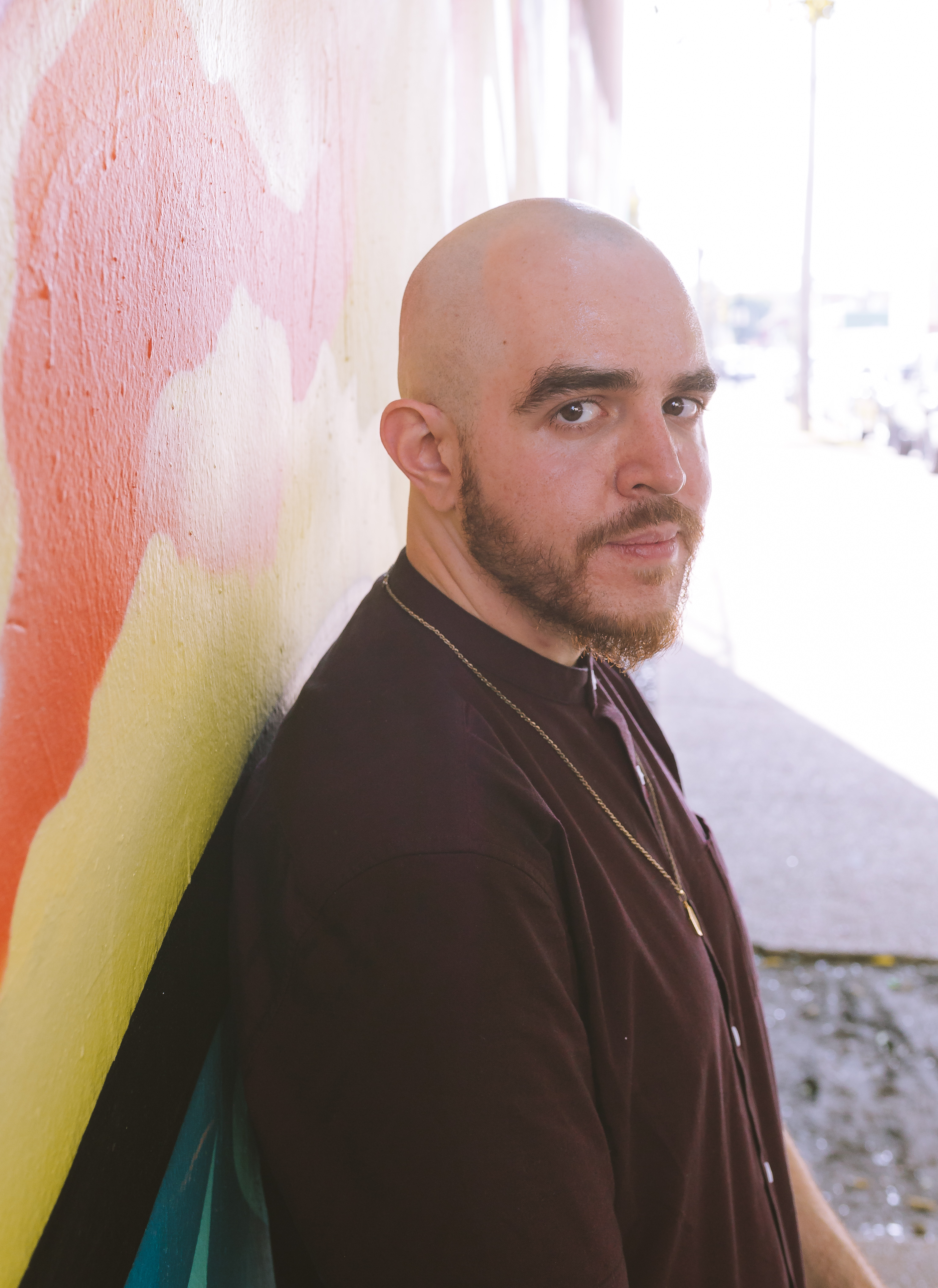 José Olivarez AB ‘10 is a poet and author from Chicago, IL, whose debut collection of poems, Citizen Illegal, was named a top book of 2018 by NPR and the New York Public Library, in addition to winning the 2018 Chicago Review of Books Poetry Prize. Last year, Olivarez was awarded the Author and Artist in Justice Award from the Phillips Brooks House Association (PBHA), and his work has been featured in The New York Times, The Paris Review, and more. The son of Mexican immigrants, Olivarez is currently based in New York. (Photo by Marcos Vasquez)

Q. When did you first start writing poetry?

A. [High school] was the first time that I started writing beyond school assignments. We’d have a poetry unit and I might write a poem, or a short story unit and I’d write a story, but once I was introduced to the poetry slam team in high school, I started pursuing writing on my own time. I developed a lot of close friendships with writers and we traded poems even as we started to go in different directions.

It wasn’t until after I graduated from college that I realized, “Oh, there are pathways to having a career in literature right now.”