WHERE ARE THEY NOW: Q&A with Former HWP-TV Director Joey Siara EdM '14 (Screenwriter) 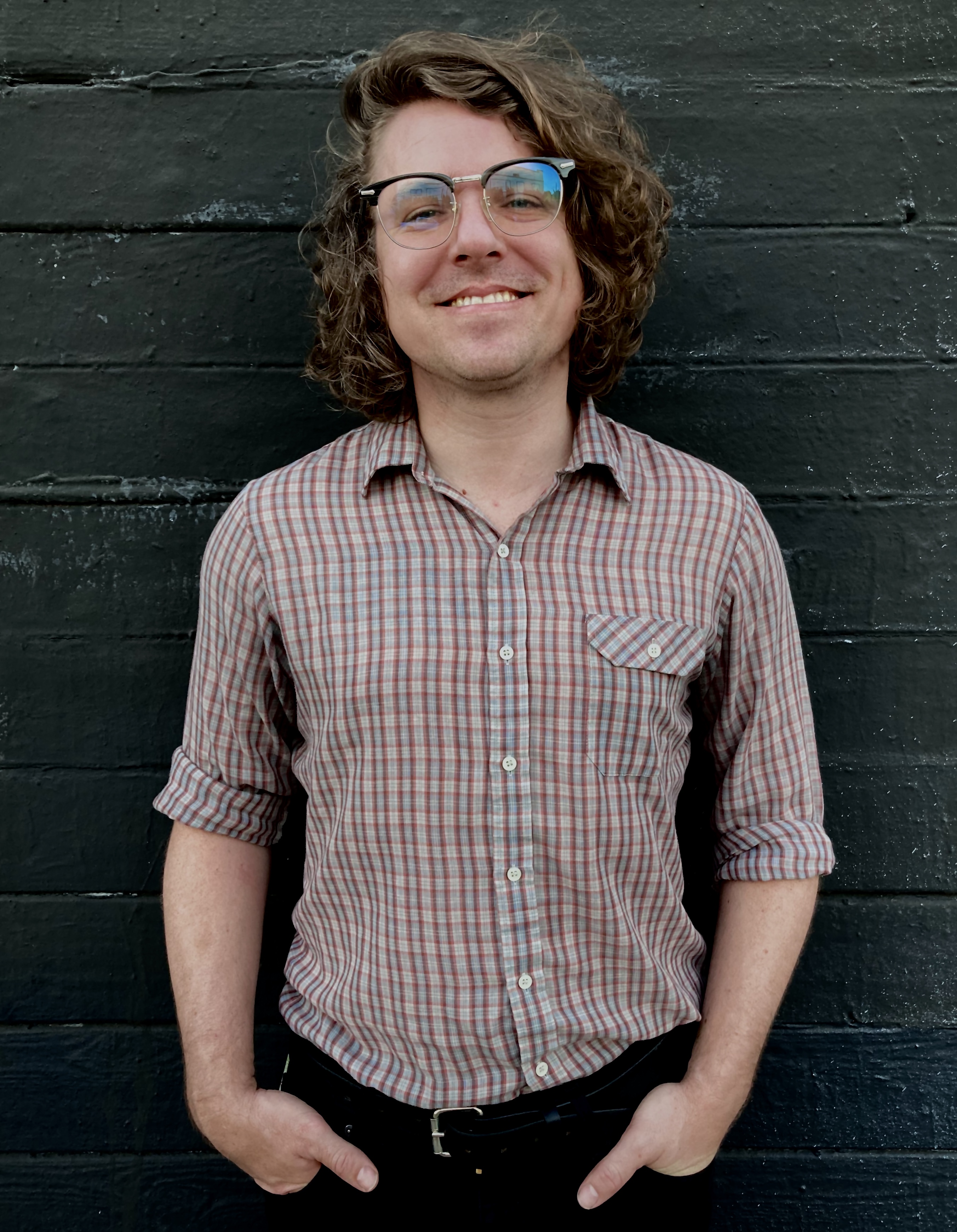 Joey Siara EdM '14 is a screenwriter who has worked on series for ABC, CNN, and Discovery. His short fiction, “The Last of the Goggled Barskys,” was recently featured on Slate Magazine. Before receiving his Master's in Education from Harvard University and MFA from UCLA, he played in indie rock band, The Henry Clay People, performing at Lollapalooza and Coachella. He is a writing instructor in the School of Theater, Film, and Television at UCLA.

Q. Your latest short story on Slate “The Last of the Goggled Barskys” tells of a Black Mirror-esque dystopian science fiction about smart goggles that project user tasks for optimal satisfaction. When and why did you decide to tell this story?

A. I had never written short fiction prose before but got the opportunity to pitch a few stories to Slate, and they were all supposed to revolve around how we will navigate potential future technologies. I remember doing a a call with their editors, and I think there were even a couple legit scientist-types in the meeting, and then I started pitching a story about smart goggles leading to this embarrassing moment where one of the characters publicly poops their pants. I immediately felt the shame of pitching what amounted to an extended poop joke to a bunch of credible literary folks, but was relieved to hear some laughs on the other side of the line. Pairing a social critique about how we navigate technology with the lowbrow of bodily function humor hopefully made an interesting read.

While writing the story, I was nervous about my abilities in prose fiction since I had only ever written scripts and a few nonfiction pieces. Part of this insecurity came from being a fan of writers like Ted Chiang or Jennifer Egan or Tom Perrotta—it’s hard to feel competent writing anything when you’re a superfan of other writers who operate at such a high level. I had to cut myself some slack and eventually made peace with writing something that was just entertaining to me. Though I struggled to get moving, I ended up having a ton of fun writing it— once I was able to get out of my own way.