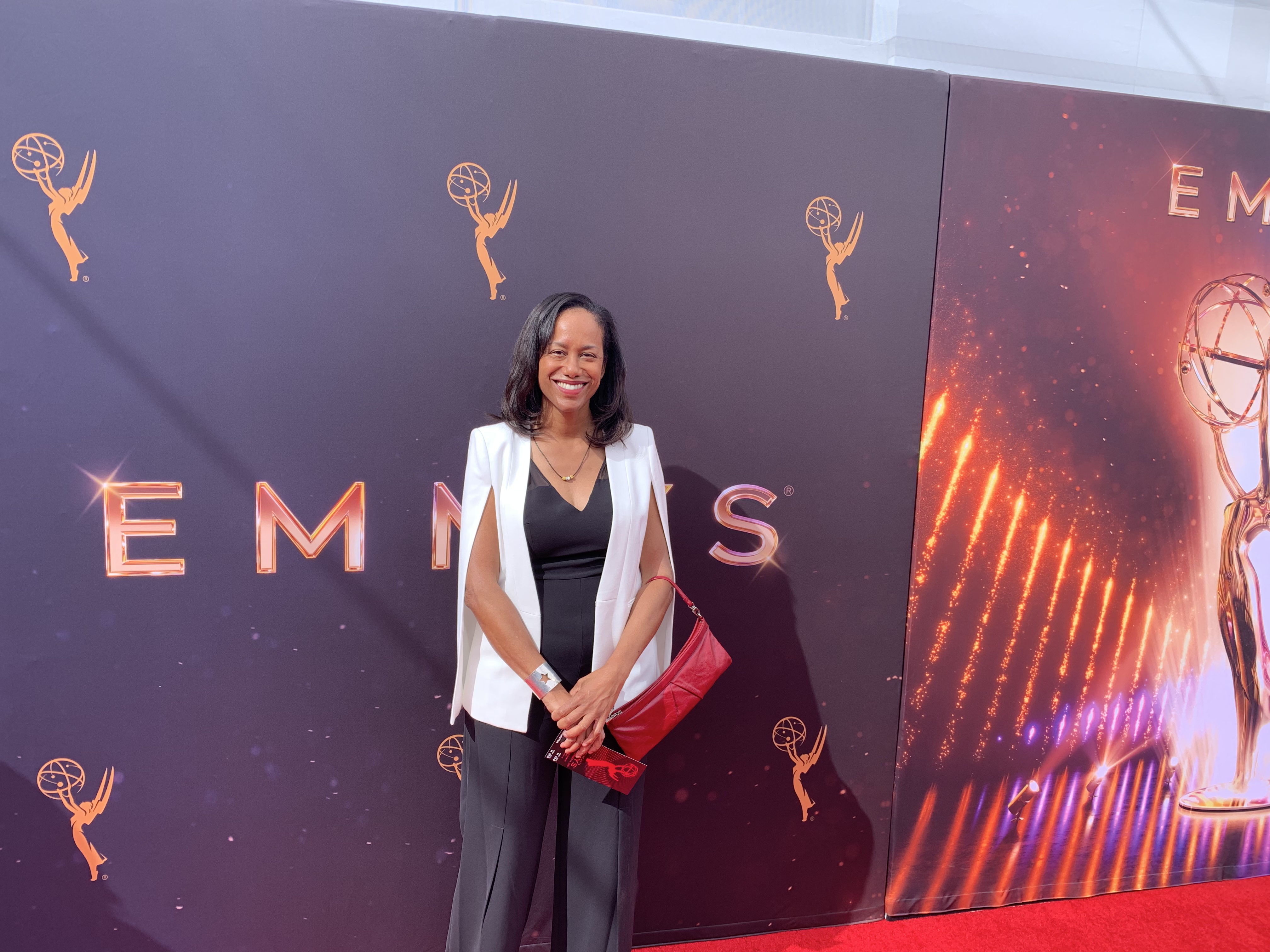 Jill Dickerson AB '91 is the SVP of Programming and Development at OWN: Oprah Winfrey Network. Since joining the network in 2009, she has overseen programs including but certainly not limited to Welcome to Sweetie Pie’s and For Peete’s Sake. She began her industry career as a story editor on MTV’s The Real World: Hawaii and later worked as consulting producer and head writer on subsequent seasons of the show. Her producing career spans reality programming on TLC, VH-1, and ABC’s The Bachelorette, among others.