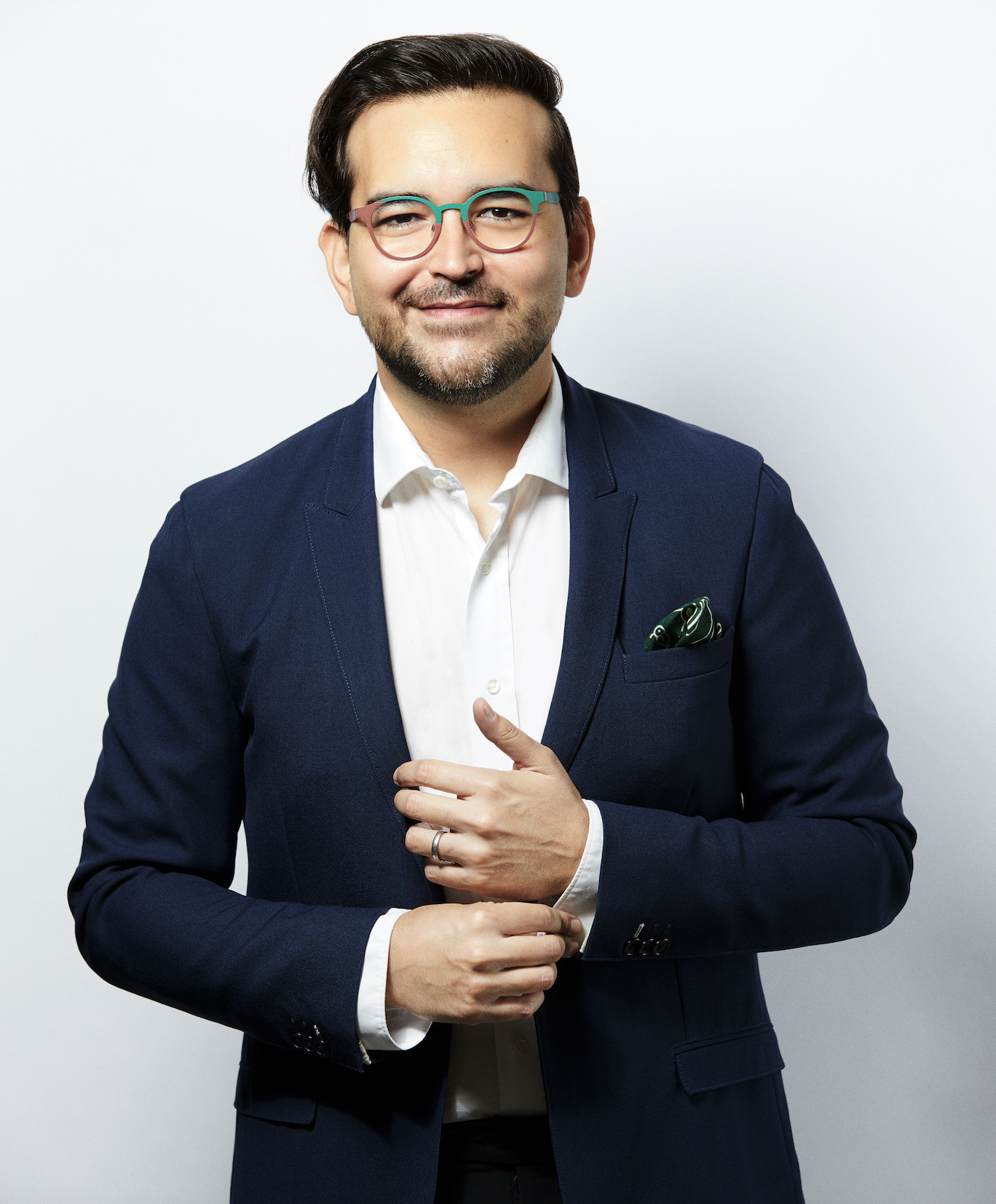 Jaime Dávila AB '07 is the President of Campanario Entertainment, a prolific source of multilingual content and a production bridge between the U.S. and Latin America. He has various projects in development including Bridges, a multi-generational series to be produced in partnership with Eva Longoria’s UnbelieEVAble Entertainment at ABC. Dávila holds a Master of Science degree in Latin American Studies from the University of Oxford and a Bachelor of Arts degree from Harvard University.

Jaime Dávila is bringing diverse Latinx stories to the screen. Dávila is the founder and President of Campanario Entertainment, a Los Angeles-based production company that develops content by and for the Latinx community. Dávila founded the company in 2013 in order to address the lack of Latinx representation on-screen. With an authenticity to its Latinx roots and appeal for mainstream audiences, Dávila’s work includes Selena: The Series (a biography about Tejana star Selena Quintanilla) on Netflix, Mexican Dynasties on Bravo, immigration documentary Camelia la Texana for Telemundo and Netflix, the dramedy Como Sobrevivir Soltero, and the family separation and immigration documentary Colossus.

Dávila’s experiences at Harvard inspired him to pursue a career in entertainment. Being part of the Hasty Pudding Theatricals’ tech crew and helping to create theater productions from scratch was a highlight of his college experience. “I loved that you could work together with a bunch of people, have nothing, and then by the end of a few months have an entire show, it was just so cool,” Dávila said. After graduation, Dávila initially pursued graduate school. However, he was inspired by friends who moved to Los Angeles to start careers in Hollywood. After a year of graduate school, he moved to Los Angeles himself, and started working as an assistant.

Dávila founded Campanario Entertainment in order to not just address the lack of Latinx representation in the media, but to bring Latinx stories to the mainstream. “This majority/minority thing is just not true, we’re already living in a multicultural America, and Latinos, Latinx, Latinas, we’re already part of this mainstream. And so that’s a big reason why I started the company, was to reinforce that message which I’ve always known but for some reason gets lost in the media landscape,” Dávila said. Dávila recounted times when he would be told that telling Latinx stories was “niche,” to which he responded by working hard to showcase Latinx stories and gain viewership. For example, of “Selena: The Series,” which was released in December 2020 and concluded in May 2021, “We proved that when you work with Latinx creators on both the writing side, the directing side, the production side, you could have a huge global hit,” Dávila said.