Welcome to the 2015 Holiday Silent Auction

Please review the auction rules and guidelines below before placing any bids.
All items can be picked up in Los Angeles; items that must be shipped to the winning bidder will incur an additional $5 fee.


Check back throughout early December because new items will be added along with live bidding links! 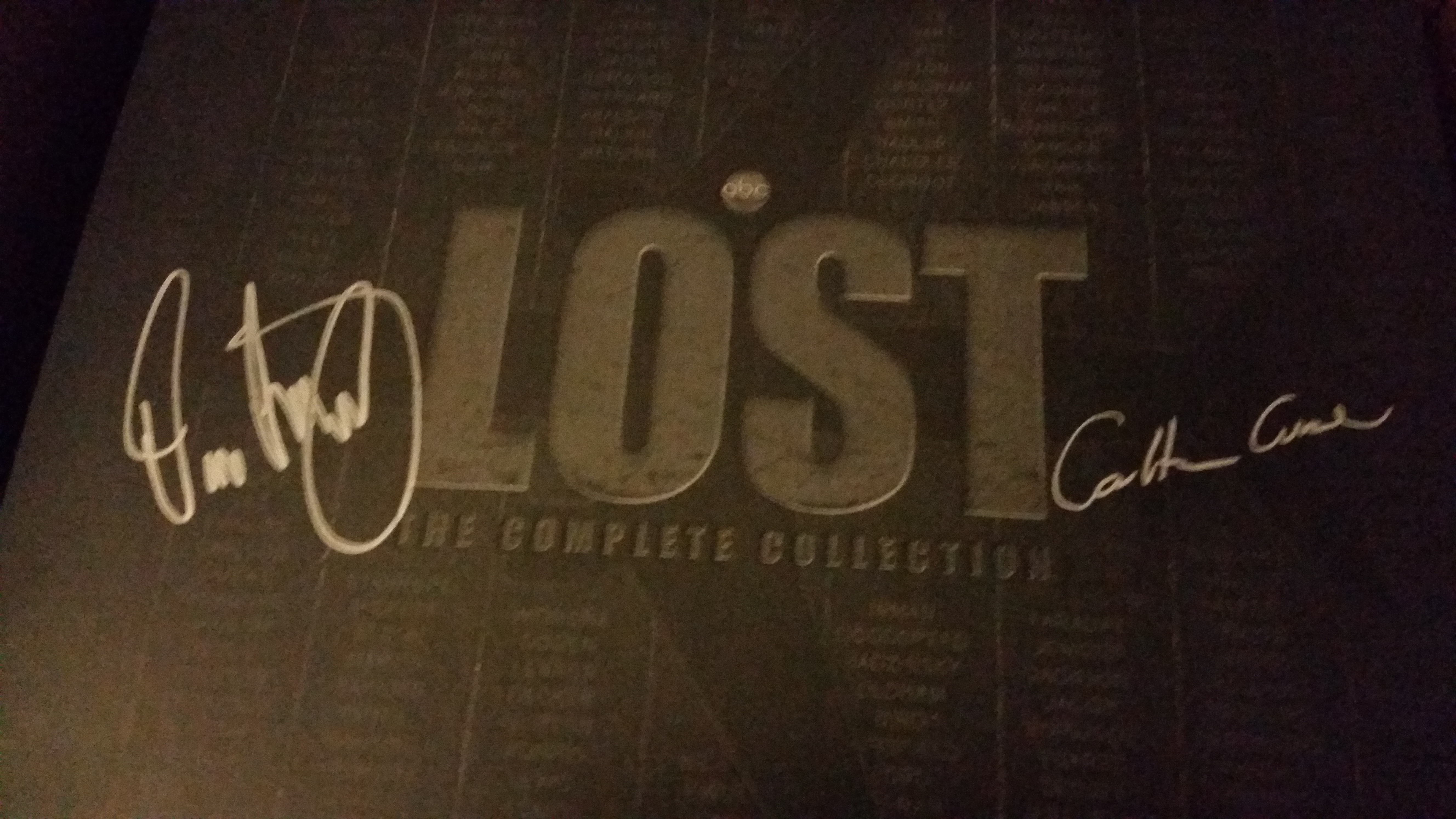 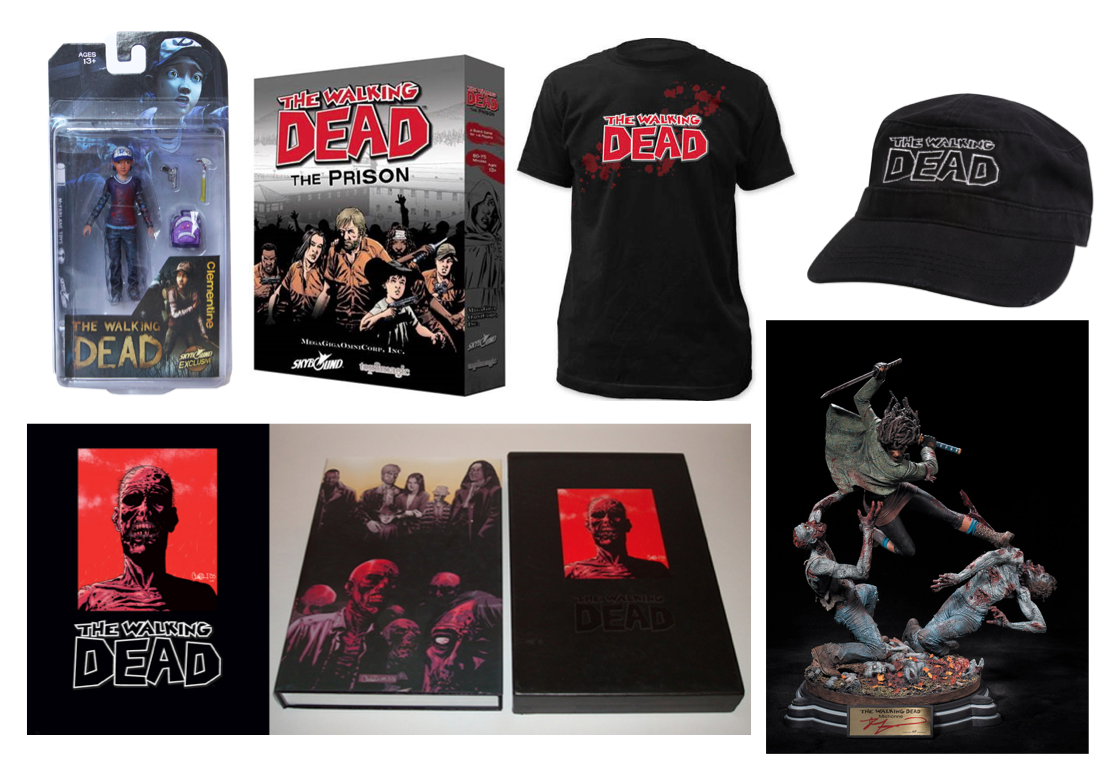 Snag this amazing gift set for The Walking Dead fan in your life! 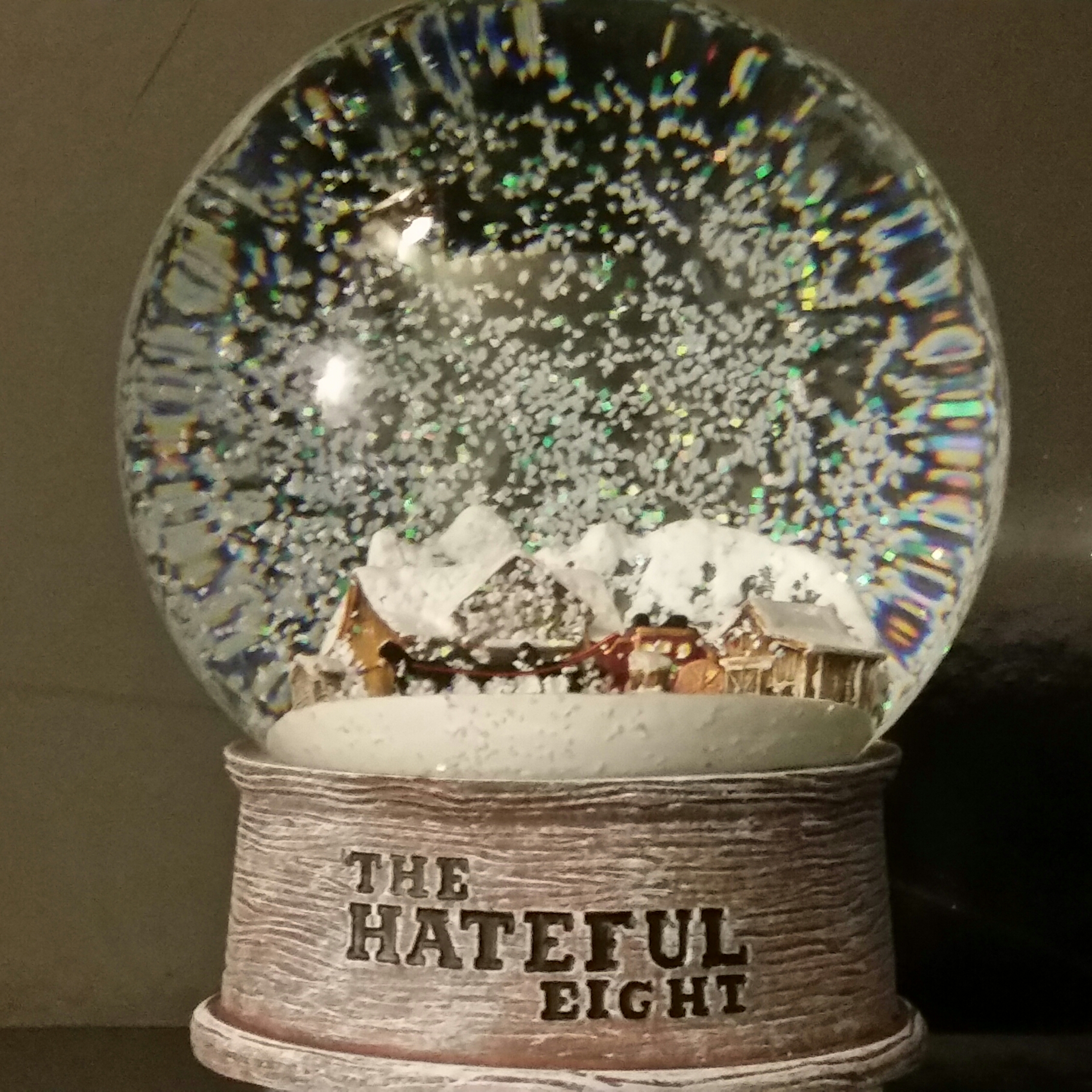 In post-Civil War Wyoming, bounty hunters try to find shelter during a blizzard but get involved in a plot of betrayal and deception. Will they survive?

Surprise the Quentin Tarantino fan in your life with this exclusive gift for his highly anticipated movie, The Hateful Eight, which won't be released until next month!

A very special holiday gift for any Harvard grad! 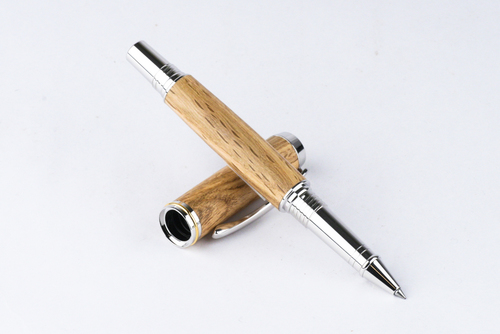 This Rollerball pen was handcrafted from a Red oak tree (Quercus rubra) that still stands in Old Harvard Yard. Old Harvard Yard is home to many of the university's freshman dormitories and Massachusetts Hall, which was built in 1720 and thought to be one of the oldest academic buildings in the United States. In the bottom floors of Massachusetts Hall are the University President offices. Across the Yard stands the John Harvard Statue or "The Statue of Three Lies." This branch was removed January 2014 to ensure the health and beauty of the canopy in Old Harvard Yard. This pen was made by Cambridge Bowl Company. 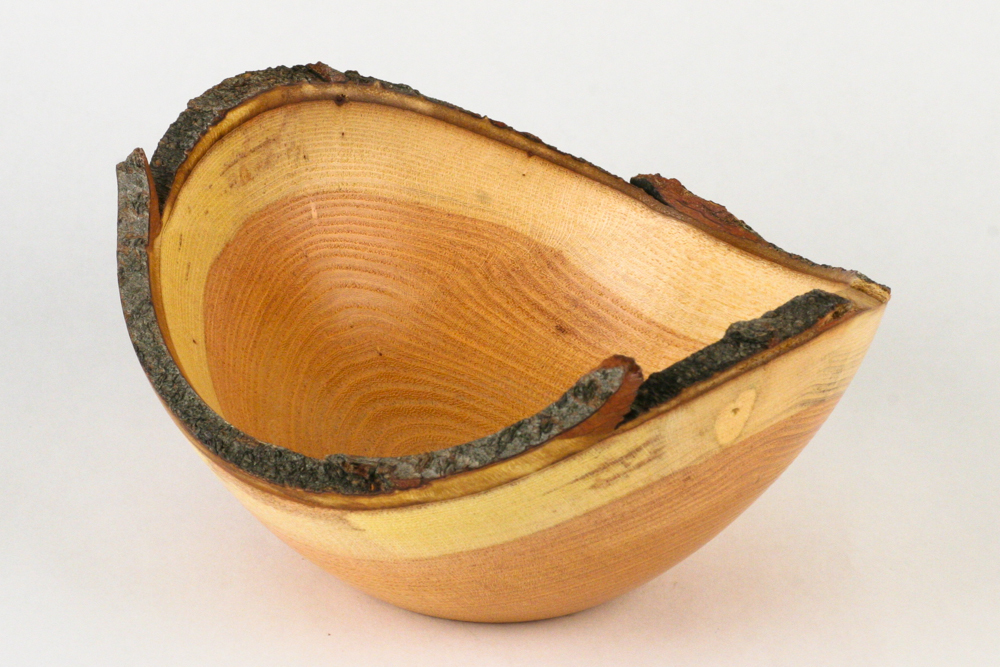 This bowl was handcrafted from a trimming of a Honey Locust tree (Gleditsia triacanthos) that grew in the Tercentenary Theatre at the heart of Harvard College. In FDR's tercentenary celebration address he said, "I am here as a son of Harvard who gladly returns to this spot where men have sought truth for three hundred years. The roots of Harvard are deep in the past." Every year the Tercentenary Theatre is transformed into the site of Harvard College commencement. In order to assure the health of the Theatre's Canopy, this trimming was removed in January 2015.

This bowl was made by Cambridge Bowl Company. 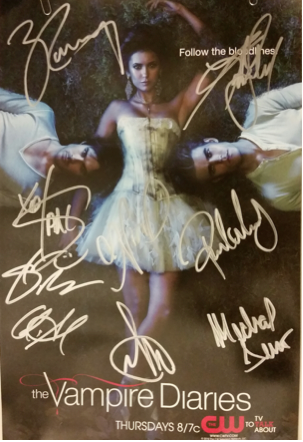 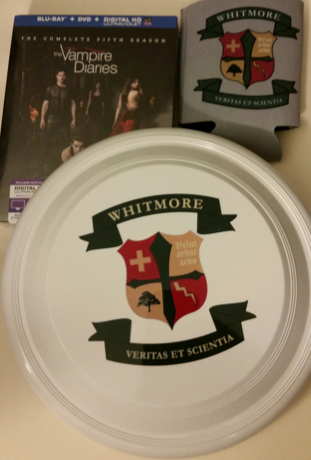