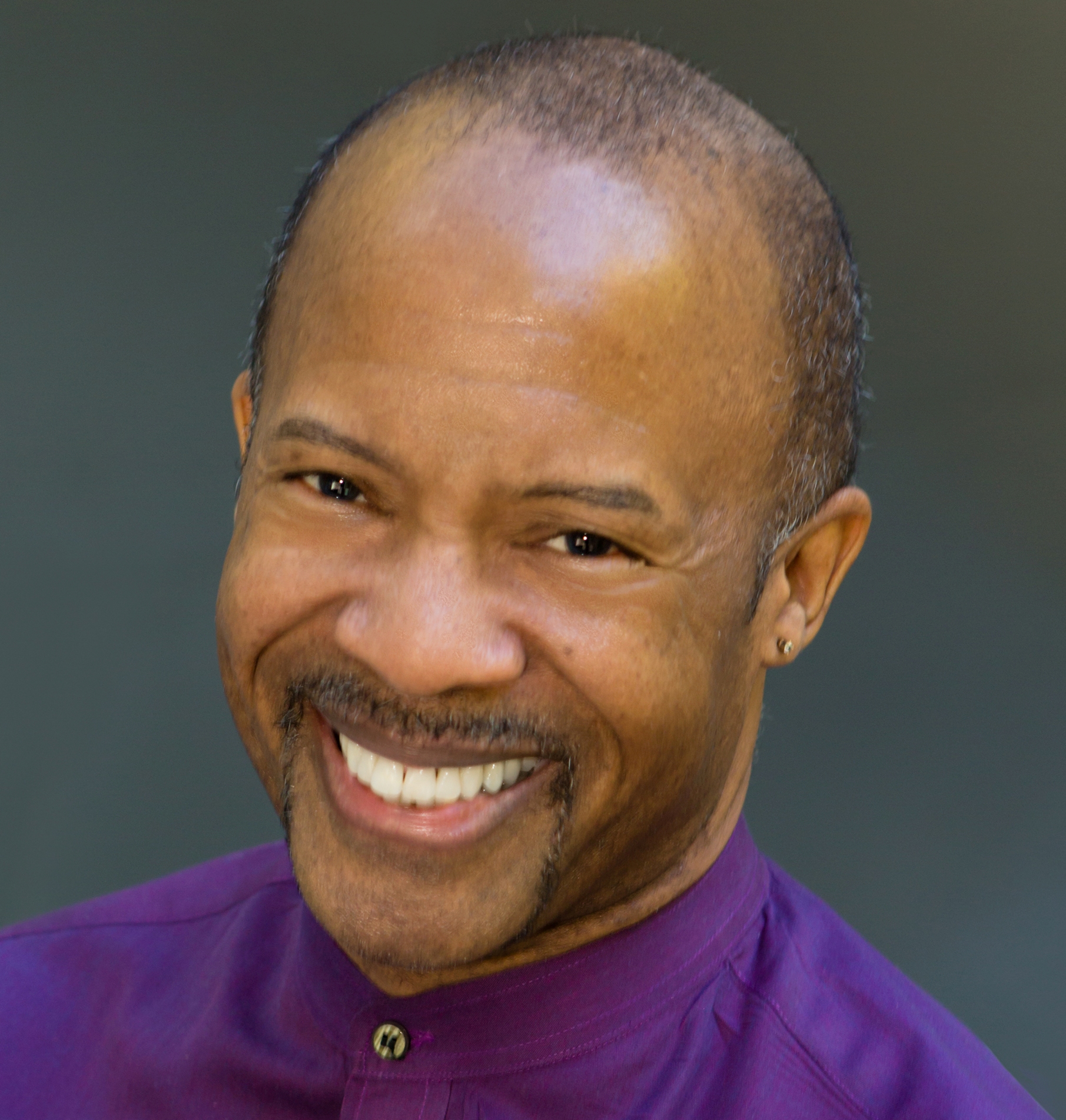 At age ten, Gerry Bryant knew he wanted to be a concert pianist. More specifically, Bryant started piano lessons at ten years old, and it all took off from there. He went on to study music, graduate cum laude from both Phillips Andover Academy and Harvard, and receive both his J.D. and M.B.A. from UCLA. A classical concert pianist by training, Bryant also plays in PocketWatch, a musical group he founded, he volunteers for multiple nonprofit arts organizations, and he is also currently the Director of Legal and Business Affairs for Southern California’s PBS stations KCET and PBS So Cal (KOCE).

Bryant grew up in a self-described poor family in Cleveland, where classical music was not something he was exposed to. However, he was immediately drawn to it, describing a field trip to Severance Hall in Cleveland, home of the world renowned Cleveland Orchestra. His family didn’t have a piano, but his grandmother had an old piano. “She didn't play but she sang in church. And whenever we would go to my grandparent’s house, I would sit down at the piano and, at ten years old, I’d just pick things out,” Bryant said. When they noticed his talent, his parents arranged to provide him with lessons, and it was years later that Bryant would learn about the sacrifices his family made, with his father working extra jobs, to pay for the lessons.

However, Bryant didn’t always find an audience in his community. He recounted a story when, at twelve or thirteen years old, some adult relatives and neighbors were gathered at their family home. Someone asked his mother if he would play a song, and she told Bryant, who reluctantly agreed. “So I sit down at the piano, I open up my classical music -- it was probably Bach or Beethoven or something -- and I play my little heart out. After I finish playing, there's dead silence. And finally, one of the adults says, “Uh, okay, boy, that was great, but now play some real music.” They basically could not relate to classical music at all; they wanted to hear some blues or R&B because that's the environment that I grew up in,” Bryant said.

Bryant always knew he wanted a career in music. However, he pursued a law degree and an MBA because he believed that understanding the music business from a legal/business perspective would be essential to building his artistic career and ensure that he could protect himself and his art. At Harvard, he majored in sociology and minored in music, with an eye towards law and business school. When not studying, he spent his time playing keyboards and accompanying singers at off-campus nightclubs alongside professional musicians and fellow Harvard students, in the process adding other musical genres to his musical repertoire, not just classical music.