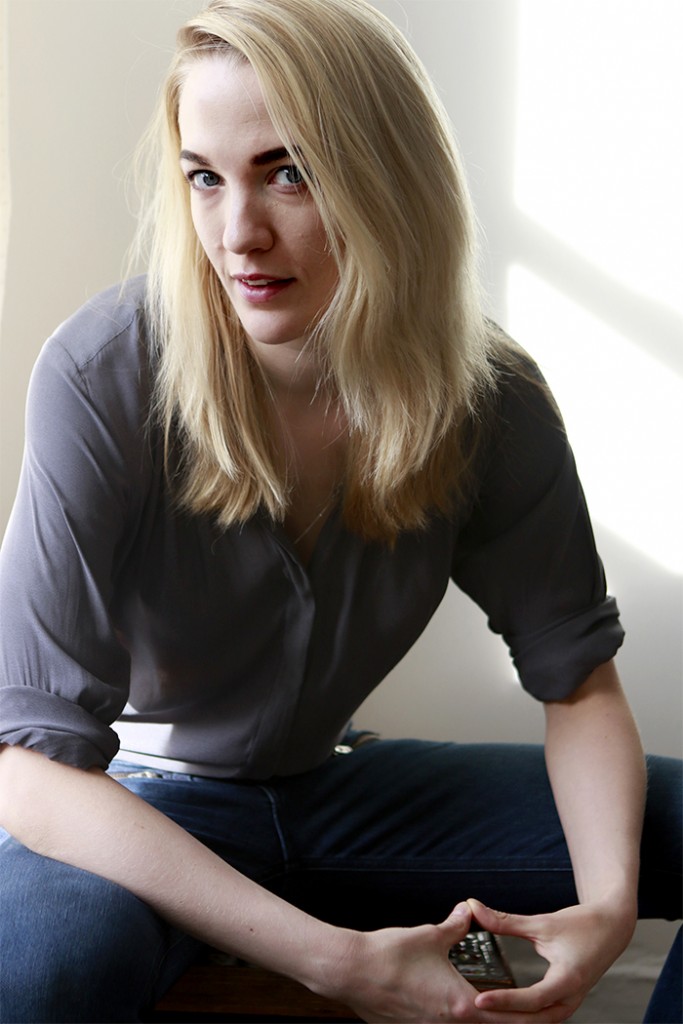 It is the morning of the royal wedding between Prince Harry and Meghan Markle as I sit down to write this profile, and as my email inbox continuously pings and fills with various news outlets reporting on the royal wedding, I cannot help but think of the parallel between Meghan and Emily’s stories. As Meghan Markle went from “commoner” to royalty, so too Emily Carmichael AB '04 has gone from an unknown “commoner” to Hollywood “royalty,” working on some of today’s hottest blockbusters with the likes of Steven Spielberg and Colin Trevorrow. Photo to the left by Jen Maler.

Born and raised in New York City, Emily has been writing since her high school days at Stuyvesant High School, where she graduated as the top-ranked English student in her class. During those early years, she had already received recognition for her writing, contributing two essays to Ophelia Speaks, a collection of works by adolescent girls that spent numerous weeks on the New York Times Best Seller List.