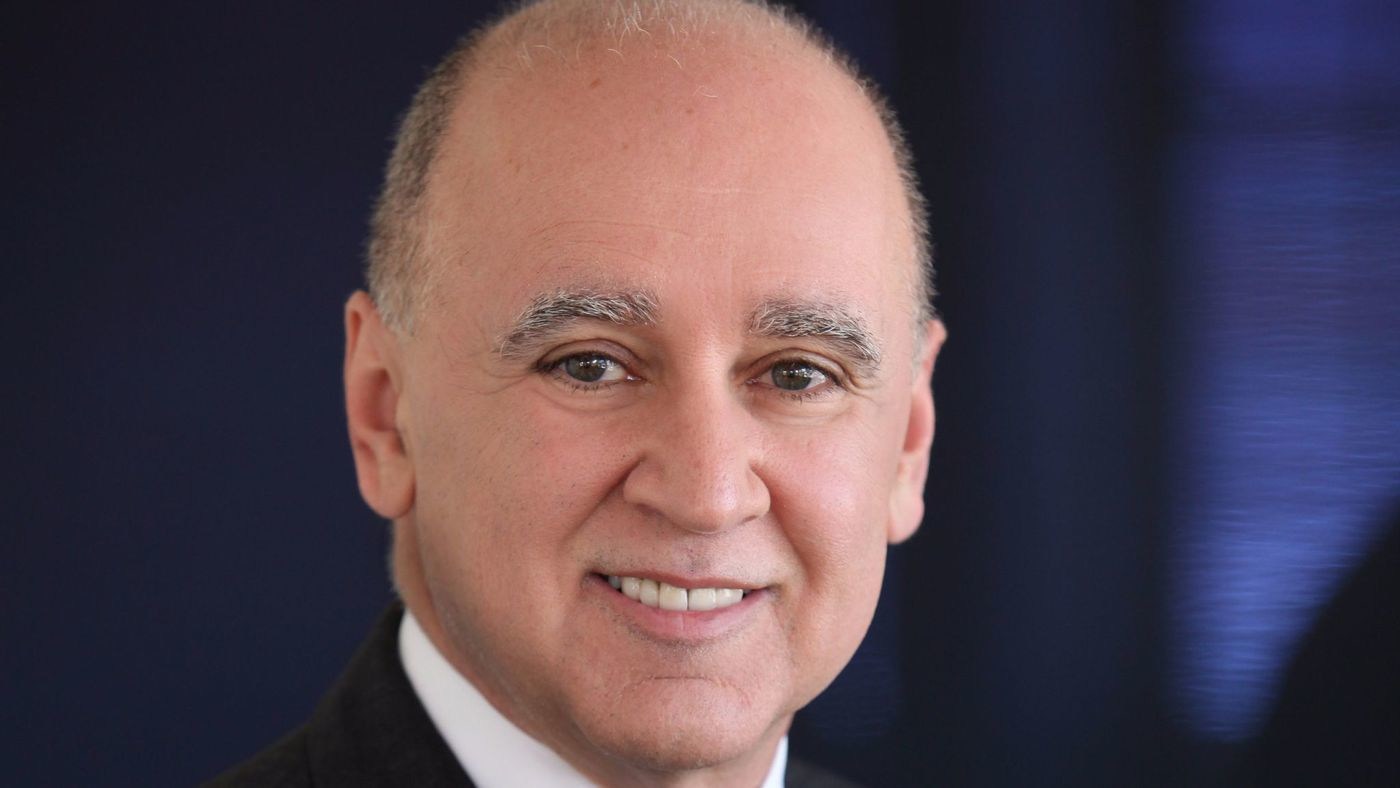 David Madden AB '76 has been a screenwriter, a producer, a director, and a studio executive. Today, Madden presides over the network that boasts three of the most popular shows on air: The Walking Dead, Fear the Walking Dead, and Better Call Saul. He received an Emmy Award in 2004 as Executive Producer of TV movie Something the Lord Made; during a particularly frigid Chicago winter, he was on set with Julia Stiles for the filming of Save the Last Dance.

Few industry veterans can boast a list of credits and TV/film experience as expansive and varied as Madden’s (photo above by Alex J. Berliner / Fox).

But Madden originally aspired to become the next great American novelist.