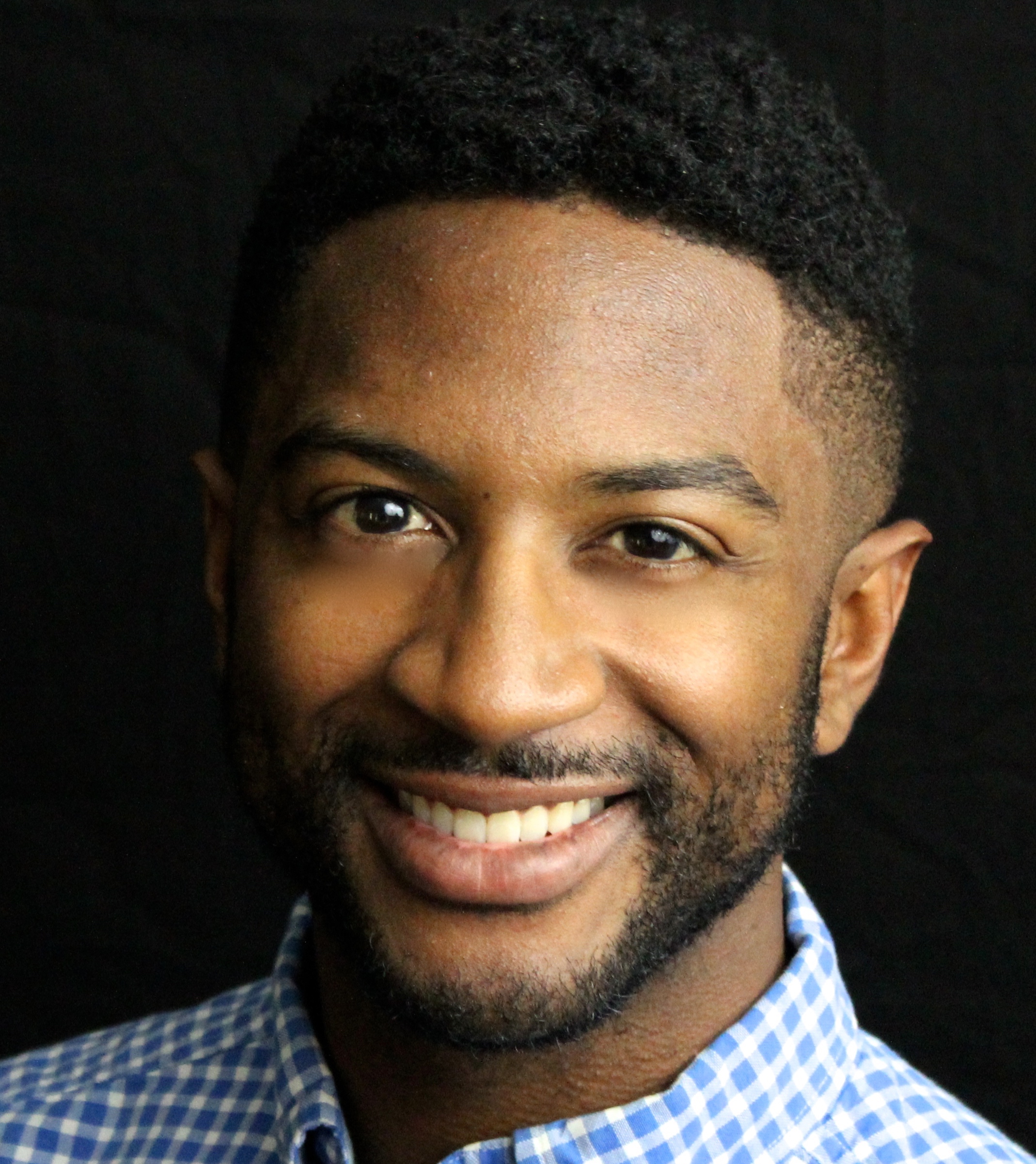 Daniel Rogers AB '12 is an award-winning writer, producer and actor. He's currently a TV staff writer, is developing his own series, and won the 2019 Harvardwood Writers Competition.

Q. When did you know you wanted to get into writing? Can you explain the journey from the first light bulbs, to any light practice, to now?

A. I think I first knew I liked writing in elementary school. I always had a knack for telling stories, and actually won some writing competitions at my school and in some regional events. I dabbled here and there throughout middle school and high school, but fell off during college (though I did take a creative writing class about poetry!). But the real lightbulb moment came when I was in grad school and took my first screenwriting course with Ken Lazebnik in USC’s Peter Stark Producing Program. Up until that point, I knew I wanted to work in the entertainment industry, and was still figuring out exactly what my niche would be. That class helped me rekindle my love for writing, and now almost five years later, I guess it’s working out!

Q. How did your time at Harvard (Acting, Glee Club, etc.) play into that story?

A. I studied English at Harvard, which obviously involved a lot of reading novelists and playwrights in the Western canon. Spending so much time with Byron and Shakespeare and George Eliot, plus the poetry writing course, definitely lends my writing a classical (dare I say musical?) bent. My time in the Glee Club inflamed my passion for music, and these days I think every other project I take on is about musicians, whether rockstars, choral singers, conductors, or whatever. In addition, being Manager of the Glee Club gave me a firm foundation in running an arts organization with a large budget and dueling creative and administrative goals. As an aspiring showrunner, that background is crucial. I know how to be creative, and I also know how to keep the trains running. You’d be surprised how rare that combination is!

Q. Can you speak about Writing vs. Producing and your MFA journey? How did you pursue both career-wise, to the point where you now produce content while operating in a writer's room?

A. People say “Film is a director’s medium, while television is a writer’s medium,” and it really is true. While at USC, I learned that most (or at least, a large chunk) of the producers on TV shows are writers. These folks have significant creative control over the direction of a series, in a way that most film screenwriters simply don’t. When I realized this, the choice between film and TV was easy. These days, as a member of a writers’ room, writing an outline or script or breaking story is basically second nature, though of course I’m always improving. But producing is its own beast. I was lucky enough to be a producing writer on set for an episode of “In the Dark” in 2019, and the hours we kept and the decisions I had to make were overwhelming. I had a say in everything from costumes to props to actor’s notes to set design to lighting to… well, the list goes on and on. That’s the kind of work I got into this business to do. Someday I’ll be able to separate the two, so I can produce the writing of younger writers I believe in. But for the moment, my focus is on producing for TV shows that I write for.