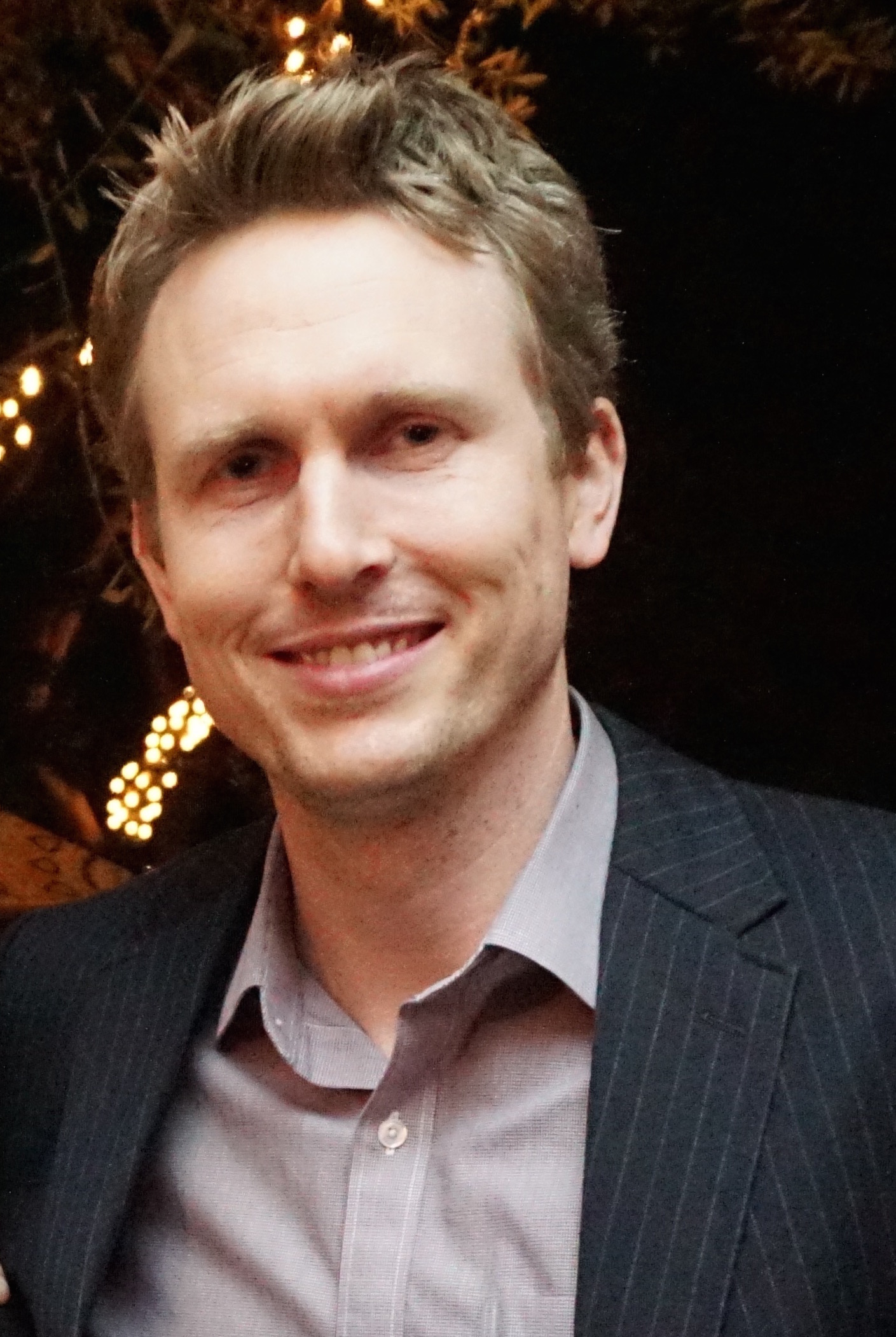 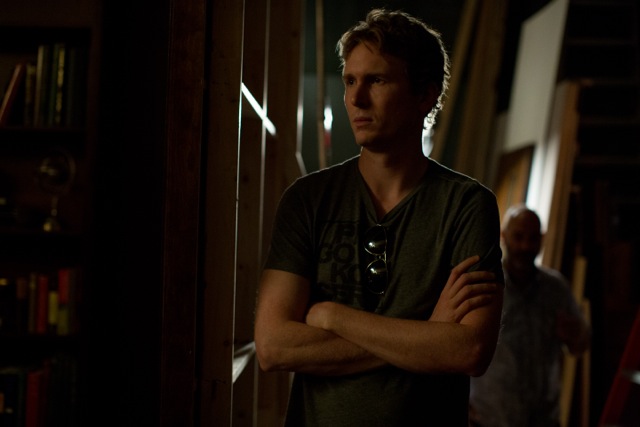 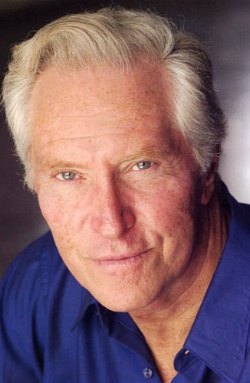 A few days ago, the veteran actor Arthur Roberts '62 was in his Marina Del Rey apartment talking about the beginning of his career. “It was Harvard in the sixties and I didn’t do drugs but I did do sex and acting, well, acting felt better than sex.” So Roberts decided to do a lot of acting. “Now,” he thought to himself, “if only I could get them to pay me to do this…” (The acting, not the sex).

Roberts has been paid to act for 43 years and has left behind a wide body of work. He will look familiar to you, possibly because he’s had roles in everything from soaps to series, from Arthur Miller plays to Superbowl commercials to "Masseuse: The Sequel" (he wasn’t in the first one). He also simply looks familiar—salt-and-pepper-hair, oarblade cheekbones, like someone in the photograph that comes with a picture frame (Roberts has done print ads, too).