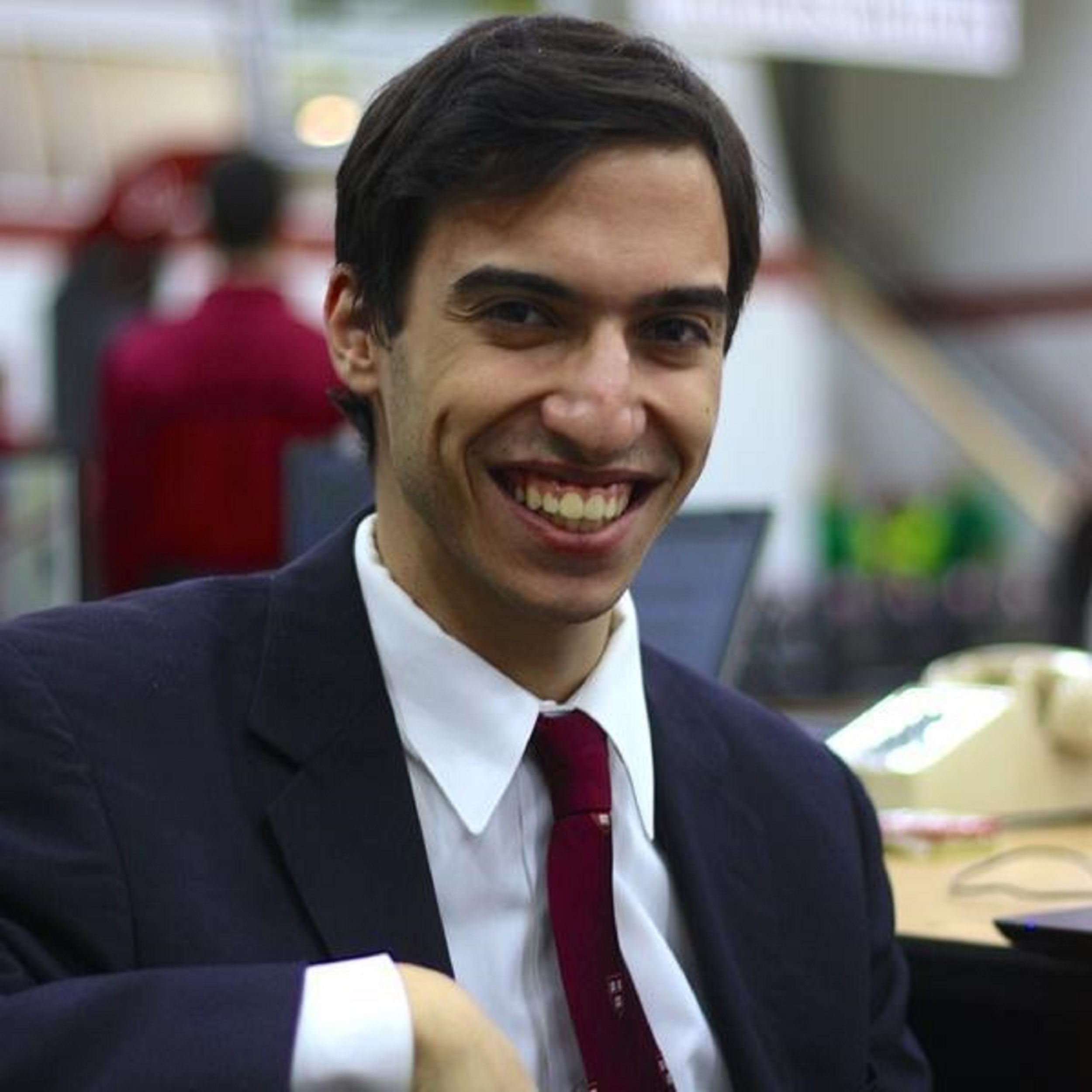 Ben Zauzmer AB '15 is a Baseball Operations Analyst for the Los Angeles Dodgers and also the author of Oscarmetrics: The Math Behind the Biggest Night in Hollywood. Originally from the Philadelphia area, Zauzmer studied Applied Math at Harvard with a focus in government, where he nurtured his trifecta passion for math, movies, and sports. During his freshman year at Harvard, he devised a statistical model that could calculate the chances a nominated movie would win the Academy Awards. When he’s not on the road with the Dodgers, he is busy utilizing his mathematical approach to forecast Oscar winners and sharing his statistical predictions on Twitter. In 2018, Zauzmer correctly predicted 20 out of 21 of the Oscar nomination winners.

Q. Let’s begin with a brief introduction. Starting from where you are from, to where you are now, could you give a short history of your life?

A. I’m from the Philadelphia area and I graduated high school in 2011. From there I went to study Applied Math at Harvard with a focus in government. My Oscars work got started my freshman year during the 2012 Oscars, and I graduated in 2015. Shortly thereafter I moved out to LA to work for the Los Angeles Dodgers.

Q. What does your work at the LA Dodgers entail?

A. I work in Analytics. I was in the research and development department my first four seasons from 2015 to 2018. This means I did statistical modeling, trying to predict which players will be good, and then communicating this information to the general manager and other decision makers. This past season in 2019, I transitioned into the Baseball Operations department, which is the liaison role between the research and development folks and the players and coaches. I’ve been very fortunate. I’ve always been a huge baseball fan and obviously, I’m a math fan as well. So, I’m very lucky that I was able to find a job that combines them.