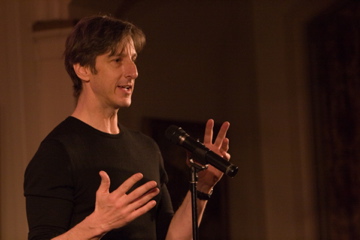 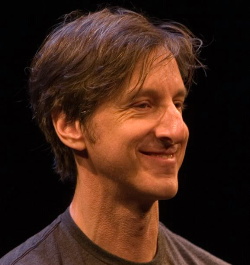 Andy Borowitz is a one-man show. You could write a newsletter about him called “Andywood” -- this Harvard grad (’80) produces his own comedy show once a month at Mo Pitkins, writes the award-winning politically satirical “Borowitz Report”, will soon be touring the country with The Moth, acts in films, and writes a “Shouts & Murmurs” column for “The New Yorker”. Oh, and his latest book, “The Republican Playbook”, is now available in bookstores and at Amazon.