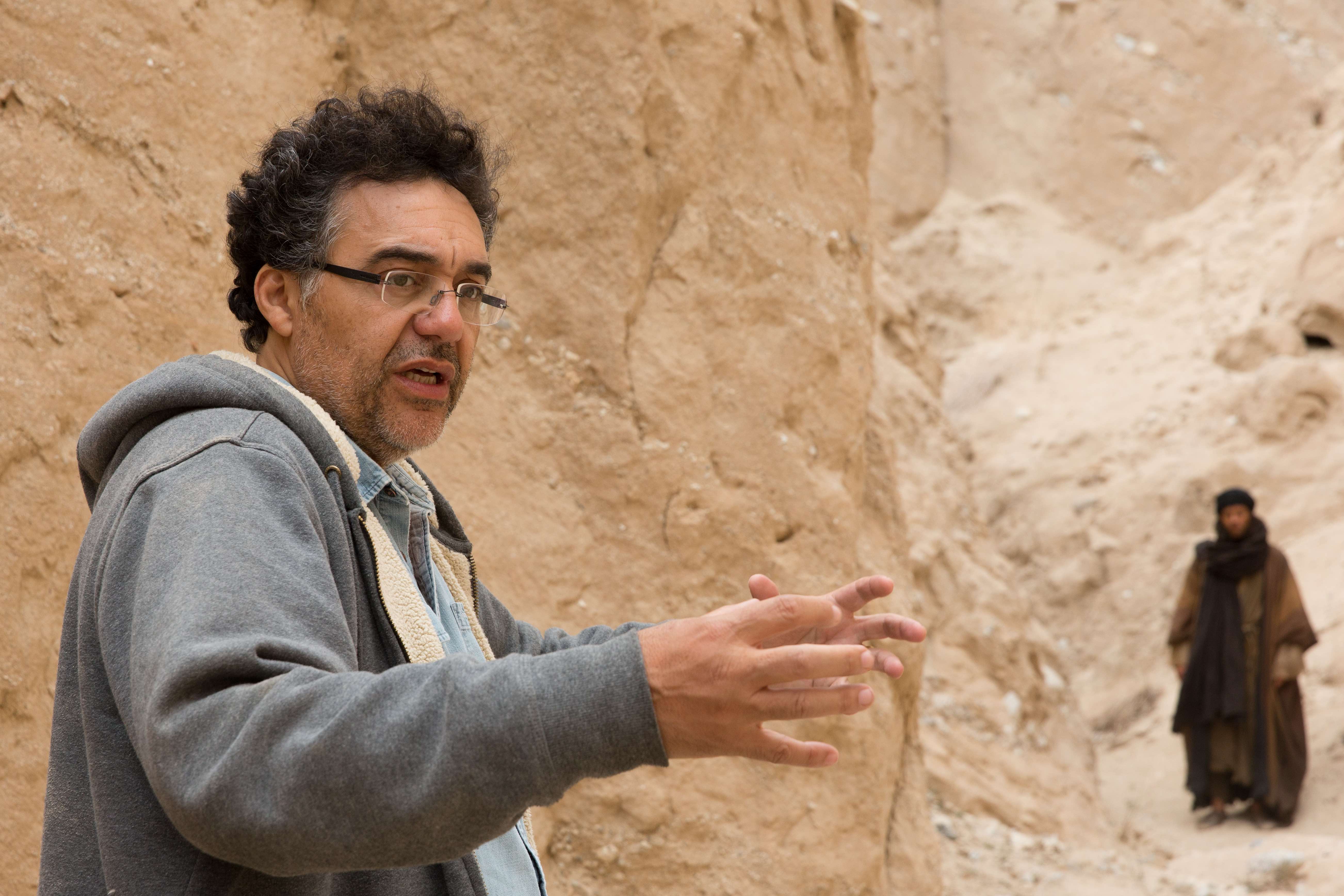 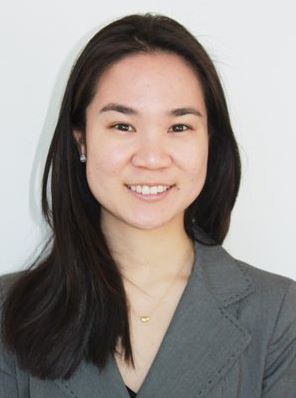 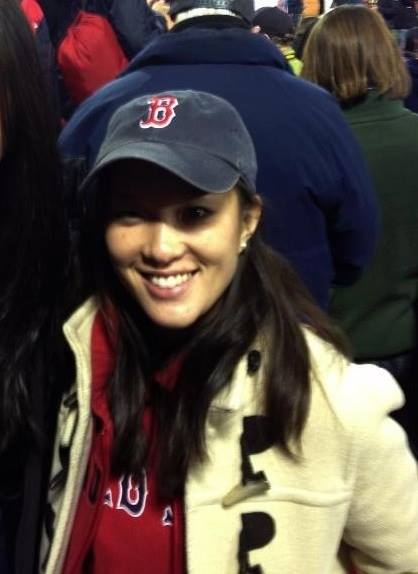 WHERE ARE THEY NOW: Q&A with HWP Alum & Past Most Staffable TV Writer EMMYLOU DIAZ (JANE THE VIRGIN) 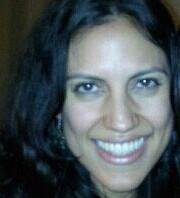 An alum of the Harvardwood Writers Program and past winner of the annual Harvardwood Most Staffable TV Writers list, Emmylou Diaz A.R.T. '07 is currently a writer on the CW's hit show, Jane the Virgin. The show's S2 mid-season premiere aired just last week on January 25th—an episode penned by Emmy!

Q. What made you decide to pursue a career in TV writing?

A. In many ways, ending up in TV was a happy accident. I never formally studied screenwriting and didn’t set out to do this at all. In fact, I didn’t know that TV writing was a job you could have. I grew up in the theatre as an actress, and that was what I was most focused on as a kid. I was always doing some kind of show, whether it was a school play, or a community musical, or a one-woman extravaganza in the family room downstairs. (There were a lot of those.) I attended Williams College as an undergrad where I was an English and a Theatre double major. Then I studied acting in New York after graduation and finally ended up at Harvard, at the A.R.T. Institute. My time in Cambridge was inspirational, but after I got my MFA and moved to LA, I was really discouraged at the lack of opportunities for an actress like me, a classically trained performer of color. I also HATED auditioning. 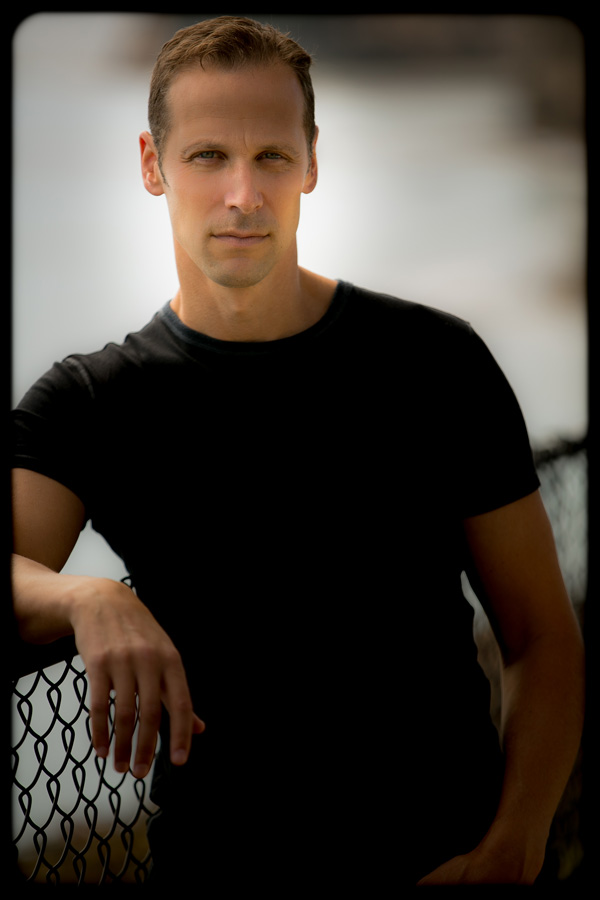 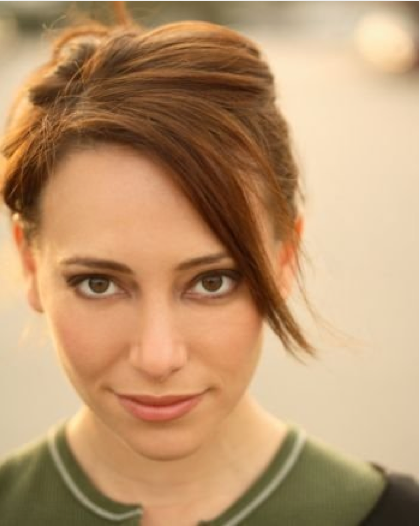 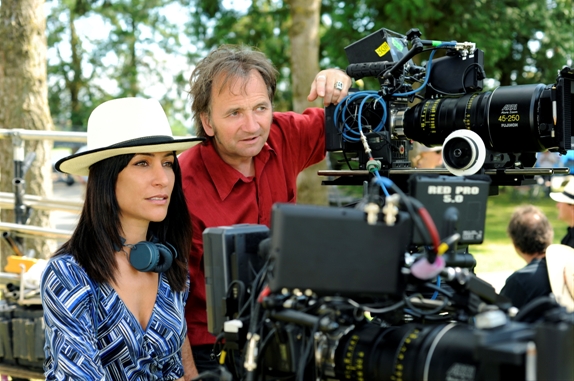 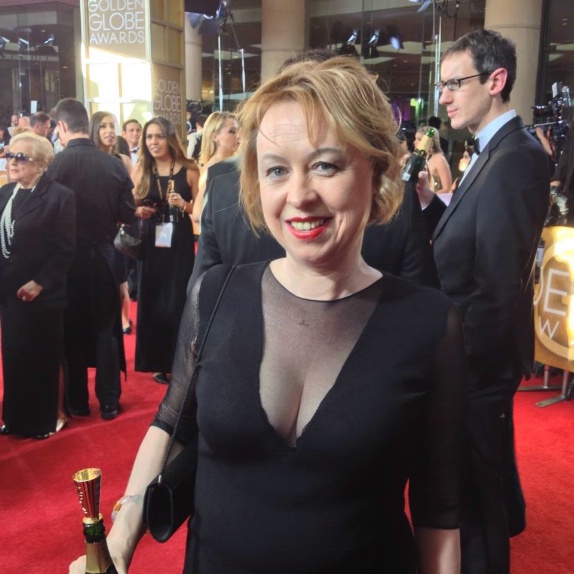 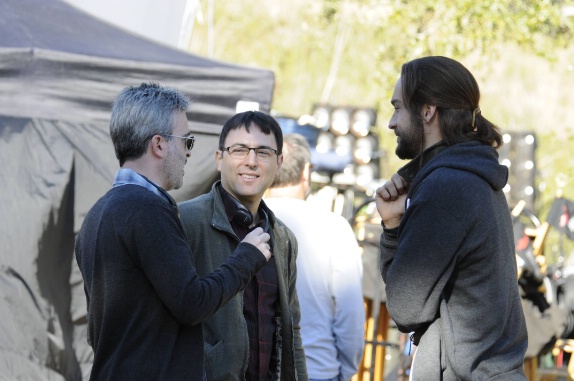 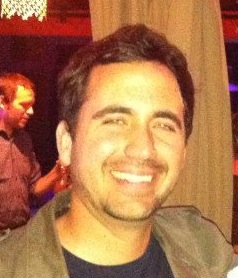