This panel addresses how the music industry will experience the liberating forces currently imposing innovation on the cab and hotel industries. As technology continues to evolve, marketplaces are shifting from surmised negotiations to scientific value exchanges. In the music industry, artists and brands have converged out of necessity. Artists struggle to get their music heard. Brands struggle to reach and engage their target consumers.

In this panel, artists, marketers, and record label thought leaders come together to discuss how music and advertising work together in an increasingly-connected world. George Howard, Associate Professor at Berklee College of Music, will moderate this panel. 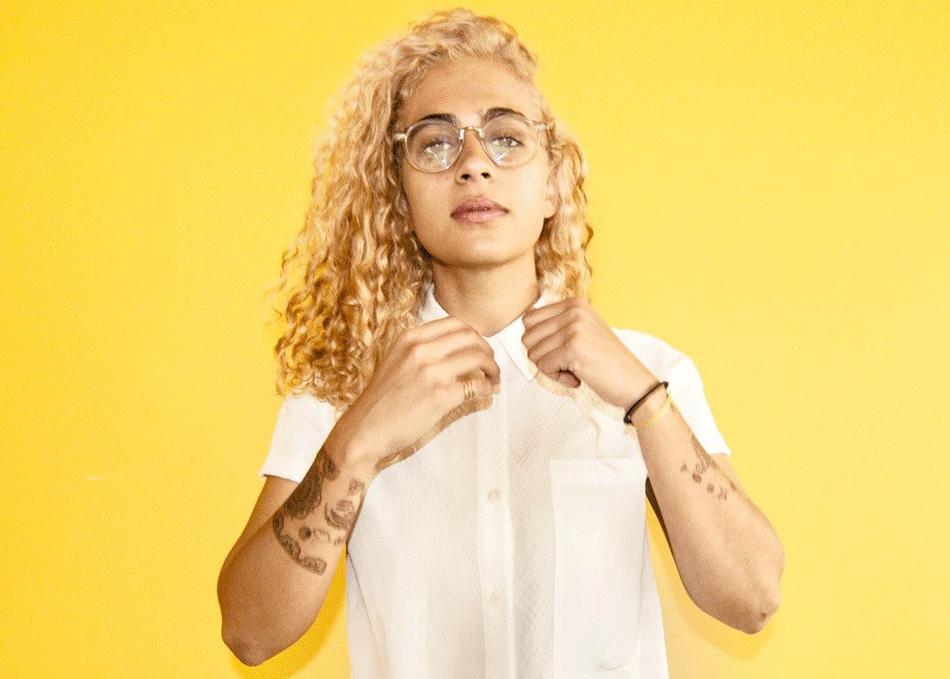 Madame Gandhi is an LA-based electronic music artist and activist who uses her drums and vocals to elevate and celebrate the female voice. Having gained recognition as the former drummer for M.I.A. and as the iconic free-bleeding runner combatting menstrual stigma at the 2015 London Marathon, Madame Gandhi now writes her own electronic music.

Kiran works with co-producer Alexia Riner, a sound designer and graduate of the prestigious Berklee College of Music, to create the unique and dynamic Madame Gandhi sound. Each song features Kiran's drums, vocals and percussion, backed by the intricate electronic sound scapes developed by her collaborator.

Having gained recognition as the former drummer for M.I.A. and as the iconic free-bleeding runner combatting menstrual stigma at the 2015 London Marathon, Madame Gandhi now writes her own electronic music that elevates and celebrates the female voice. This project is the homecoming of Kiran's passions for music, feminism and business.

Upon graduating from Georgetown University in 2011, Kiran put her math degree to work and went on to serve as Interscope Records' first-ever digital analyst. Here she spent 2 years reporting on patterns in YouTube and Spotify data so that some of the top artists in the world like Kendrick Lamar and Lady Gaga would be able to better understand how to market and sell their music.

In 2013, she linked up with artist M.I.A, who was signed to Interscope, and toured the world as her drummer on the Matangi Album Tour. At the same time, Kiran was accepted to Harvard's prestigious MBA program, and decided to pursue both simultaneously.

In April 2015, she arrived at the start line of the 2015 London Marathon and realized she had her period. Seizing the opportunity to turn an unfortunate event into a symbolic feminist act, Kiran decided to run the entire 26.2 miles bleeding freely to combat menstrual stigma around the world. The marathon was a success and her story went completely viral, sparking a global conversation about how we treat menstruation in various cultures.

After graduating from Harvard in 2015, Kiran spent the past year traveling the world to write and speak about menstrual stigma. During this landmark year, she finished writing her debut EP, "Voices", to be launched in fall 2106.

As she explains with her theory of "Atomic Living", spontaneity can be used productively if we are guided by our own intuition. "Stigma is one of the most effective forms of oppression because it denies us the ability to act according to our own intuition and speak comfortably and confidently about our own experiences. My mission is to elevate and celebrate the female voice."