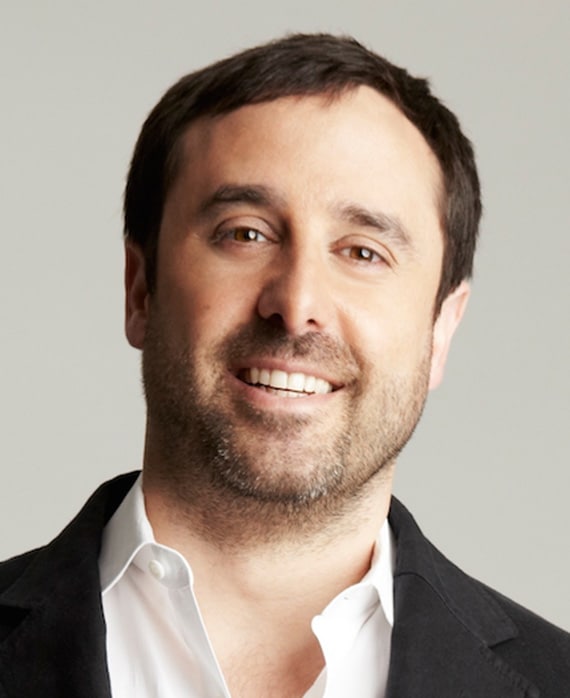 Jeff Schaffer has spent a large portion of his adult life working with Larry David, writing and then producing four seasons of "Seinfeld" with his partner Alec Berg, and eventually helping to run the show until it was cruelly cancelled. He has also worked on "Curb Your Enthusiasm" since season five as a writer, director and executive producer. With his wife Jackie, he created and ran the show "The League" for seven seasons. Schaffer is currently the co-creator, executive producer and writer for FXX's "DAVE."