A music video by Najeeb Tarazi AB '07 will be featured in the SXSW Music Video Program:

Former Supergrass frontman Gaz Coombes released his latest solo record, "World's Strongest Man", in 2018. In this video for "Walk the Walk," a poker game goes wrong in a series of video collages inspired by David Hockney's "joiners." Hockney combined photographs from different vantage points to compress space and stories into singular compositions. "Walk the Walk" extends the technique to video, telling a story through a series of video collages that play with the flow of space and time.

Najeeb Tarazi is a Lebanese-American director based out of LA. He has a background in physics and animation, and previously worked at Pixar Animation Studios as a Technical Director. 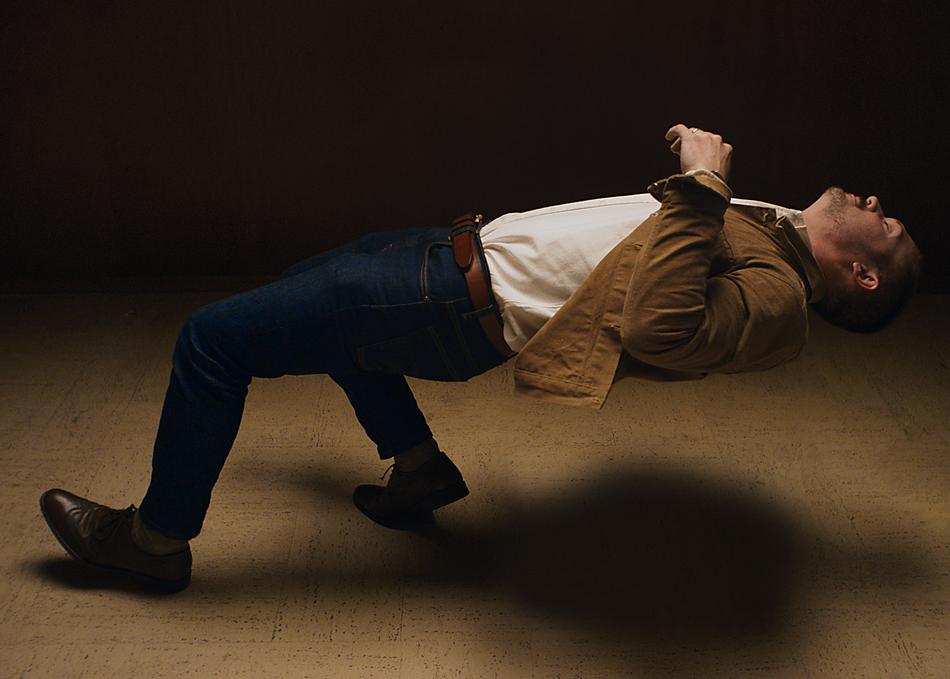