Have you ever filled out an online survey? Do you wonder why you receive ads for products that you happened to research the day before? Be afraid. Be very afraid. Data has surpassed oil as the world’s most valuable asset, and it is being weaponized to wage cultural and political wars. We’re in a battle for control over our most intimate personal details. The Great Hack uncovers the dark world of data exploitation through the compelling personal journeys of players on different sides of the explosive Cambridge Analytica/Facebook data breach that rocked the world. 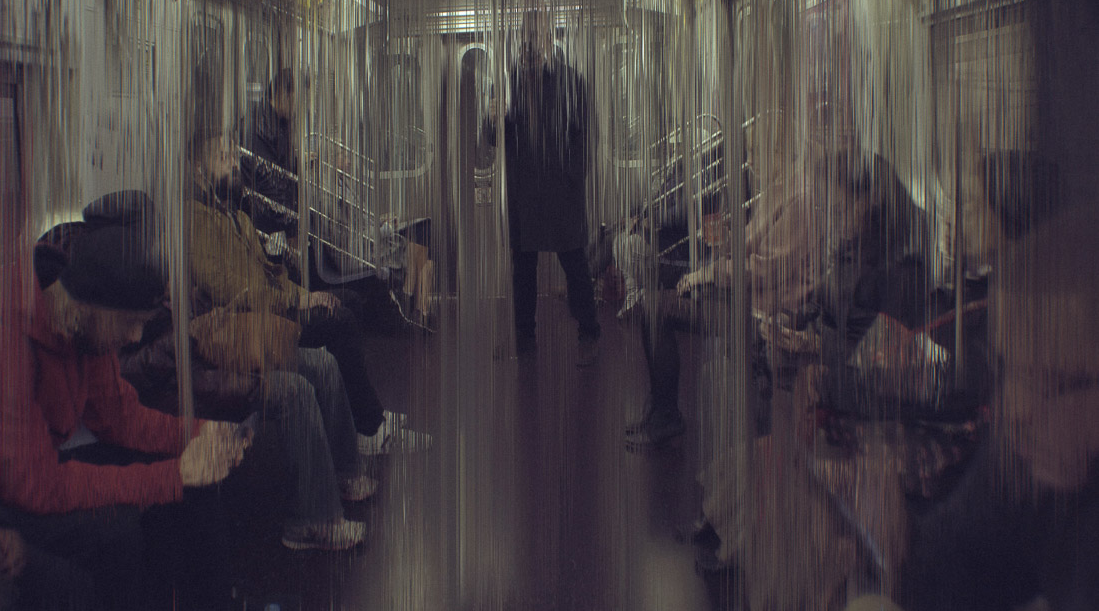 Academy Award nominees Karim Amer and Jehane Noujaim AB '96 (The Square, Control Room, Startup.com) return to the Sundance Film Festival with this deeply layered, ethically complex, disturbing and riveting documentary. The Great Hack compels us to question the genesis of the information we consume daily and challenges us to think about what we give up when we tap that phone or keyboard and share ourselves in the digital age.

Jehane Noujaim is an Academy Award–nominated director and one of two nonfiction directors to win the Directors Guild of America Award twice. Her Academy Award–nominated film, The Square (2013), won the World Cinema Documentary Audience Award at the Sundance Film Festival and at the Toronto International Film Festival. Noujaim’s work has also been nominated for awards by the International Documentary Association and Film Independent Spirit.