Come see five LA-based Harvard alums tell stories about the various trials and triumphs of life in this FREE virtual show co-sponsored by Harvardwood, Harvard Alumni for Education LA, and First Generation Harvard Alumni LA. The show will be livestreamed to Harvardwood's Facebook page at 7:00pm on Saturday, May 2nd.

We've also created a Facebook event where you can RSVP to let others know that you will be in the audience. 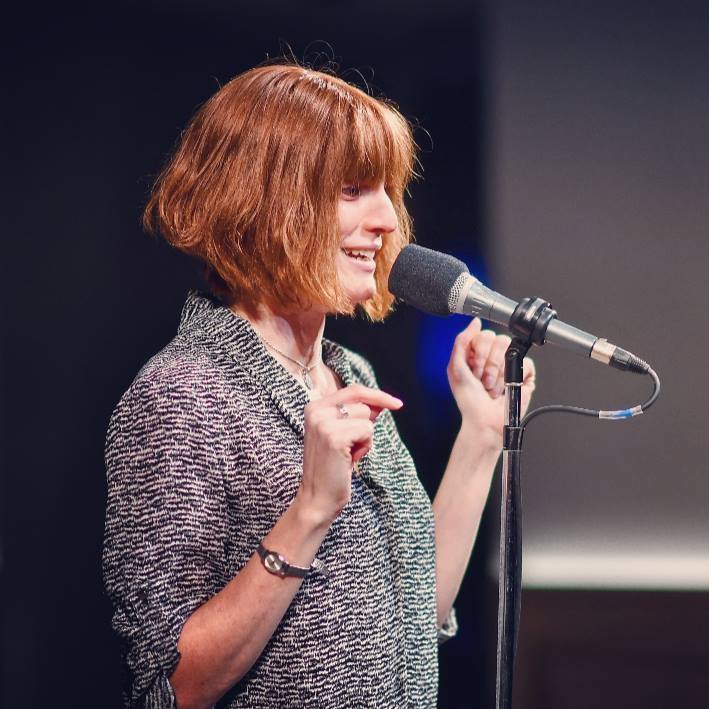 Christine Gentry joins BBQ on the list of good things to come out of Texas. A high school English teacher at heart, she is currently Visiting Assistant Professor and Residency Director for the NYU Teacher Residency. She also serves as Alumni Affairs Director for First Generation Harvard Alumni. In what little spare time she has, Christine likes to perform in oral storytelling shows and produce/host shows around the country for The Story Collider. Her stories have been featured on the TEDx stage, The Moth Radio Hour, and This American Life. She is also a Moth Mainstage performer and three-time Moth GrandSLAM champion. 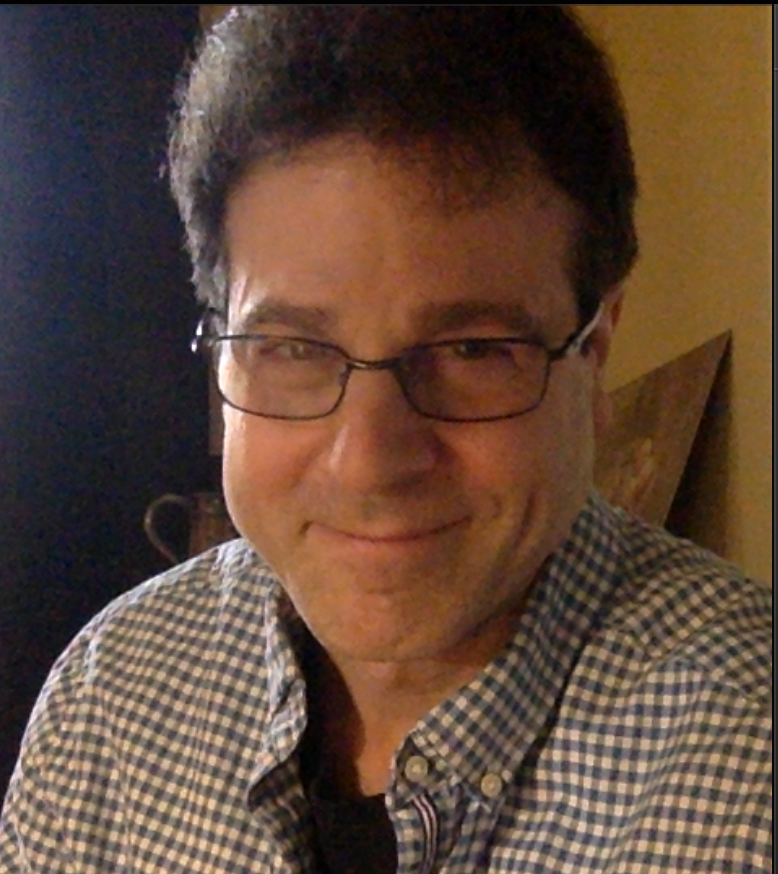 Adam Wolman is a creative consultant based in L.A., helping companies and individuals tell compelling stories across media and genres. As the #2 exec at HBO Digital, Adam developed short-form series. As Exec Consultant, Disney|ABC Television Group, he helped launch ABC’s award-winning Micro-Mini Series and shared oversight of the Disney|ABC Writing and Directing Programs. Adam was VP, Original Series, Current and Development for MTV, serving as exec in charge of production on several shows. At ABC Entertainment, he was Director, Comedy Series Programming, and had the strange title of Program Analyst at CBS Productions. He serves on the Harvardwood board as Assoc. Dir. of the Writers Program – Features. 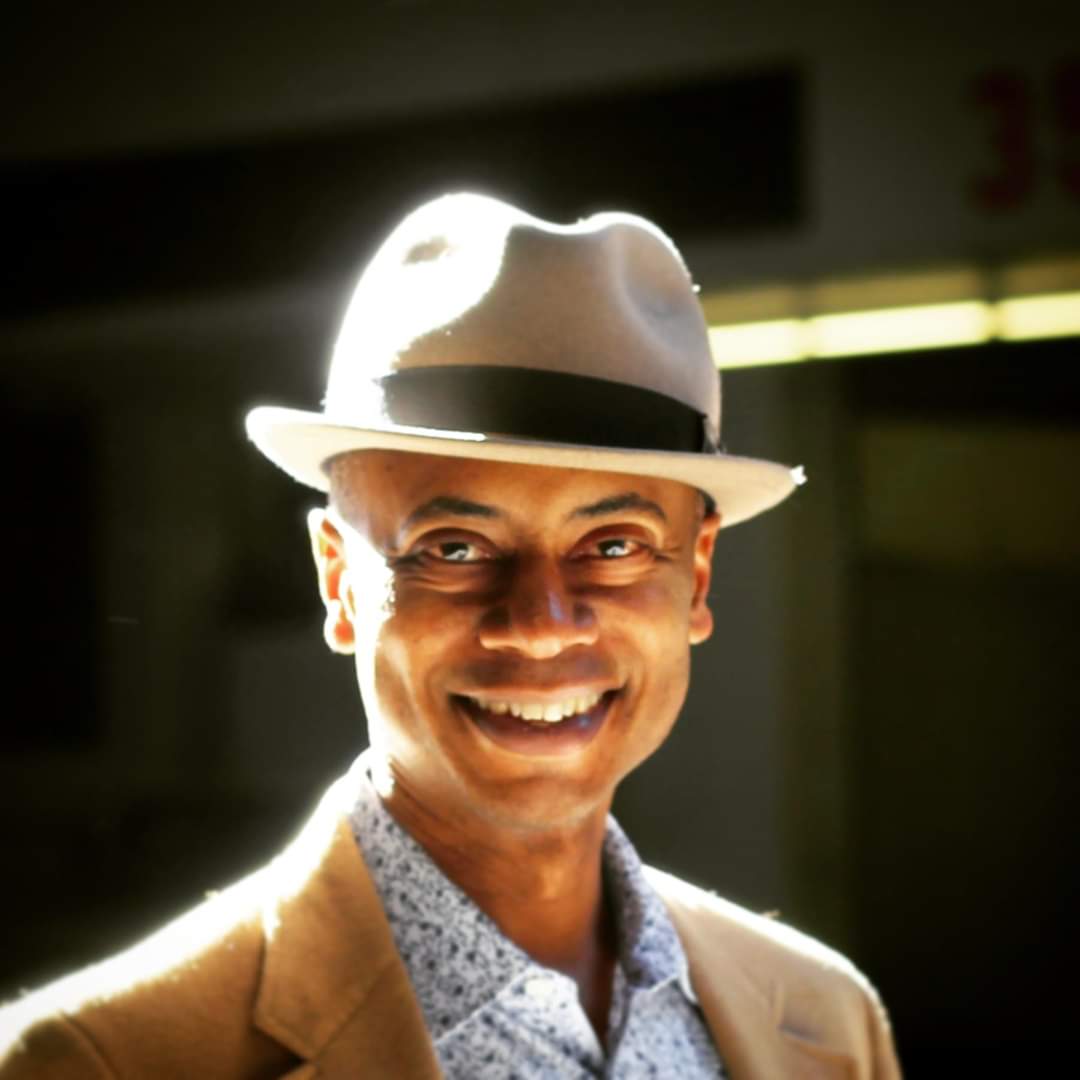 Terry Franklin is a Harvard Law School alum practicing trusts and estates litigation in the Los Angeles law firm he helped found, Sacks, Glazier, Franklin & Lodise, LLP. Outside of the practice of law, Terry is an energetic writer and artist. He is currently developing a limited series for television, The Last Will of Lucy Sutton, based on his novel-in-progress of the same name, which tells the story of how his fourth great-grandmother escaped from slavery in 1846 only to face a court challenge to the last will and testament that set her and her family free. He also recently completed the memoir An ArcBender’s Journal. 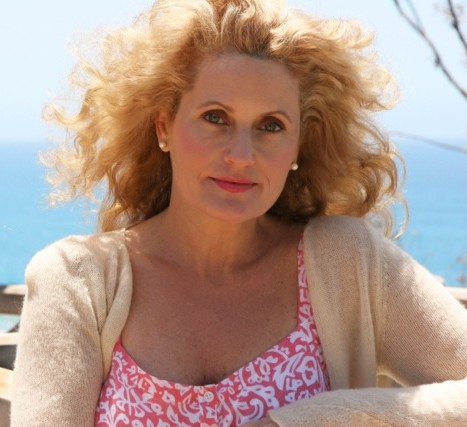 Jayne Amelia Larson is a creative content producer for business development and branding and has led communications and storytelling workshops at NYU, Cornell, Hollins, U of Redlands, and U Cal-Northridge. She was VP of Story Development at Entitled Entertainment, has hands-on experience of story development and production, and has been on the producing teams of award-winning films and plays. Jayne Amelia is a graduate of the A.R.T. at Harvard and author of the New York Times bestselling nonfiction book Driving The Saudis (Simon & Schuster)––also a People Magazine Top Book Picks––now in development as a TV series. 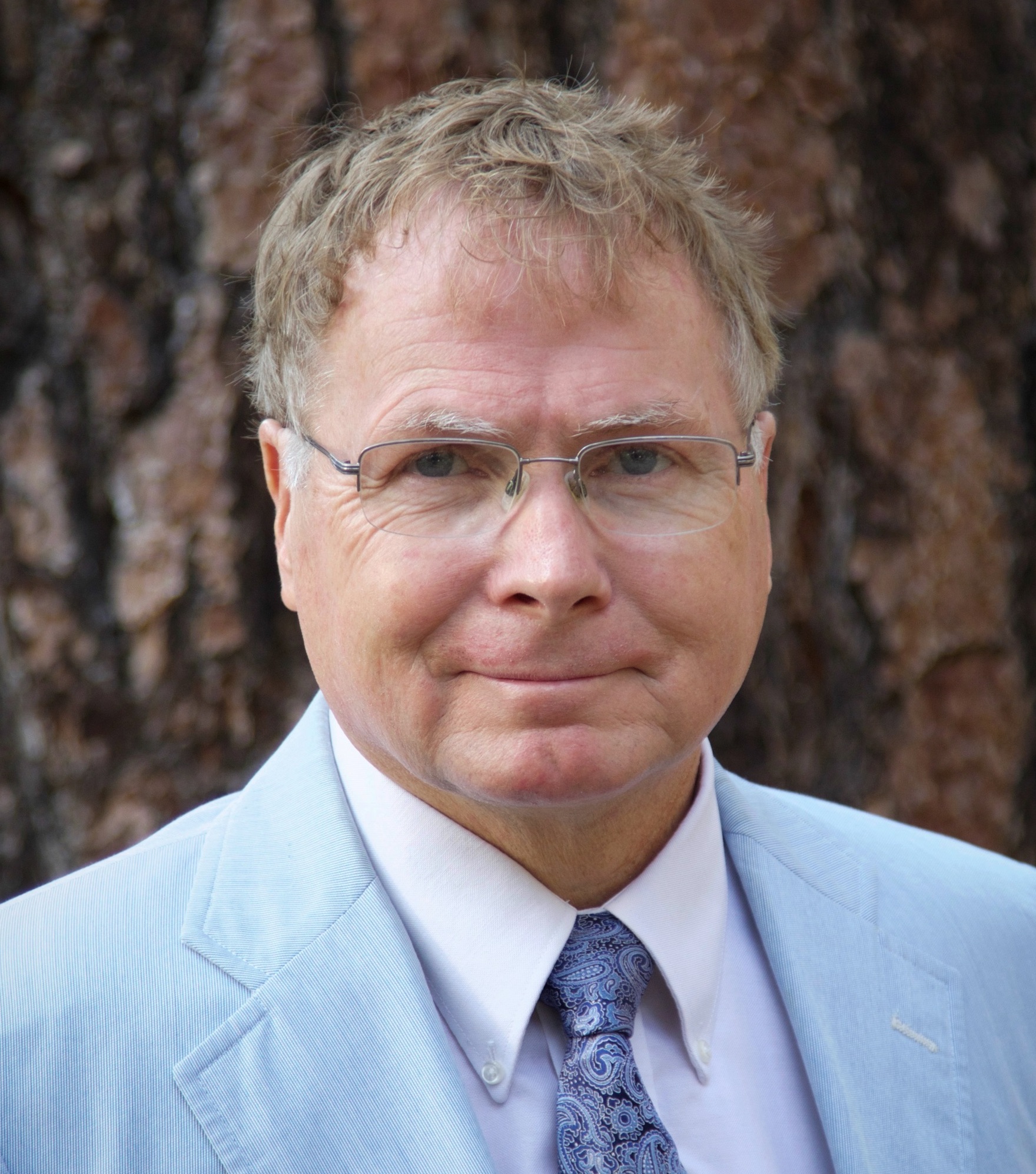 After graduating with a BA in economics from the University of Washington in 1976, Glenn Noreen served as a US Army artillery lieutenant in Berlin, where he was recruited by the KGB. In 1980, he left Berlin and entered Harvard Business School while still an active double agent. After HBS (MBA ‘82), Glenn helped form the American Mobile Satellite Consortium, which spawned Sirius XM Radio. Glenn then founded and currently serves as board chair of Ingenium Schools, a charter school management organization with campuses in Los Angeles and Compton. 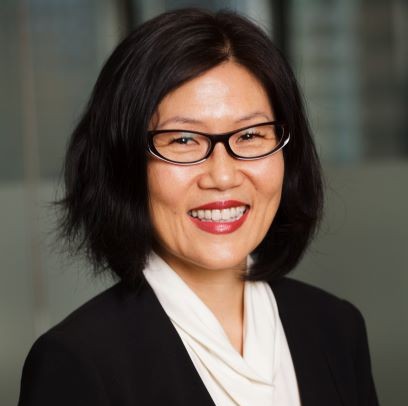 Aside from running around in getups that make her look like Asian Benjamin Franklin, Mihui Pak spends her time trying not to be as serious as she looks. She has traveled internationally for months at a time and eaten things that some people would not consider to be food. While she has had many interesting experiences, this is her first public foray into creative waters, which is surprising considering that she always won "quietest" and "shyest" in the school polls. Who knows? Maybe she can attribute her courage to Benjamin Franklin. As we all know, especially now, the world can be a strange place. 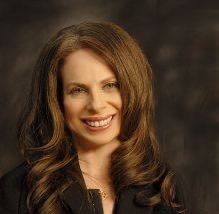 Mimi Schmir is a writer and television producer whose credits include the television movie “Junk” (“Trapped In a Purple Haze”) about suburban teen heroin addiction as well as the series Sweet Justice, HBO’s Strangers, Promised Land, Felicity, Party of Five, Shark and Grey’s Anatomy for which she won a Writer’s Guild Award and was nominated for both Golden Globe and Emmy Awards. Her “Hot Flashes” blog about women starting over has been performed in both Los Angeles and New York and the novel rights were sold to Penguin/Putnam. Her memoir about grief, currently titled “Diving In,” is a work in progress.