Superheroes can work so well for movies now because movie effects have caught up to heroes' great powers, and because people who grew up on comics often write the movies. But what made the comics popular in the first place? Among the myriad and mostly forgettable stories of capes, punches and derring-do, which ones stuck in readers' memories, and why? Stephanie will ask why superhero stories—and which superhero stories—work best, and for whom. She'll talk about who identifies with superheroes, and why, and what those identifications have to do with being, or feeling like, a minority; why superhero stories so often seem, to fans, political but not  political enough; and why—even if you're there for the romance and character—superhero stories may require big long fights. 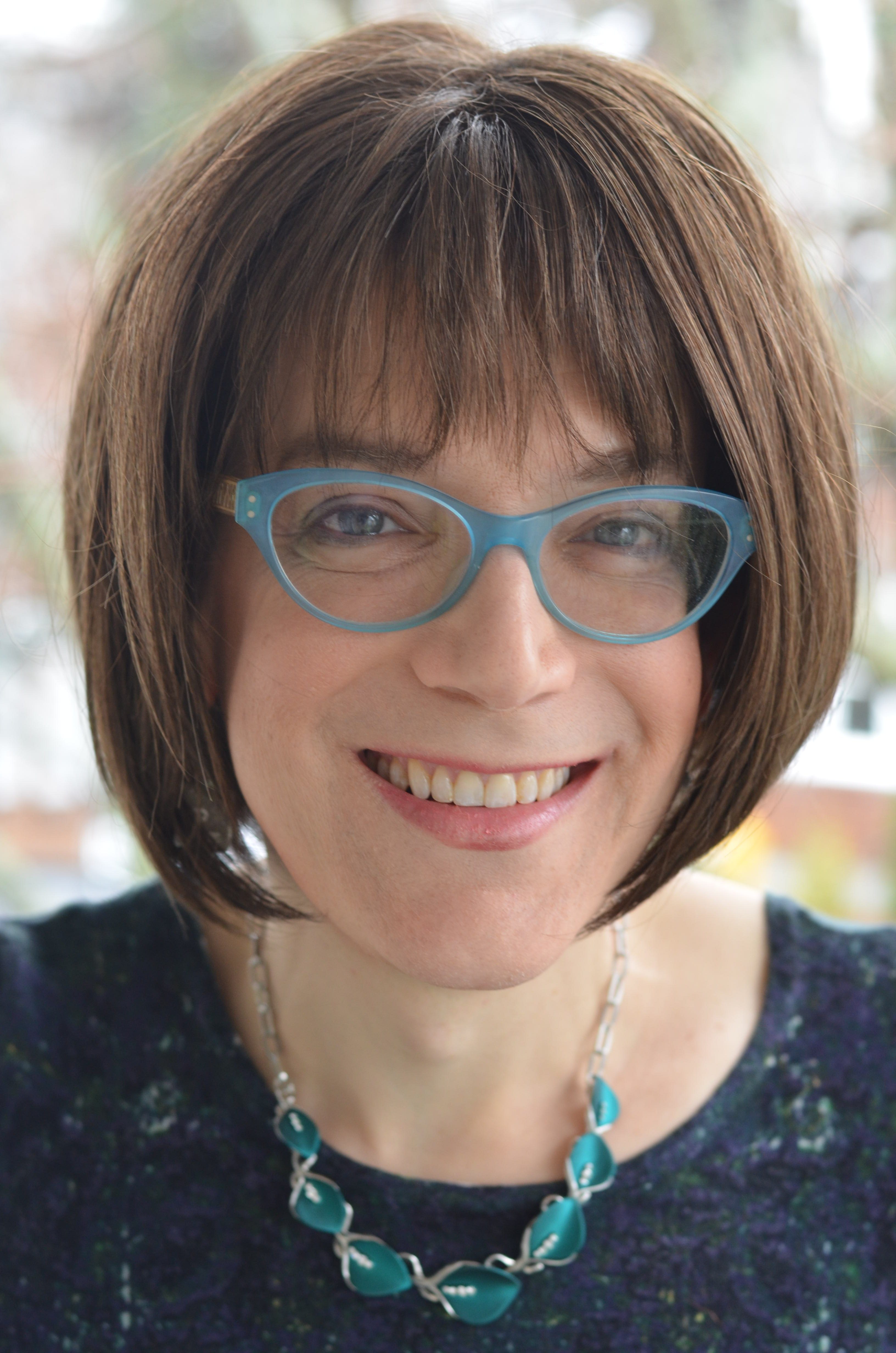 “Burt is one of the leading poet-critics of her own emerging generation, turning out an astonishing amount of terrific review-based criticism.”  —Publishers Weekly

Stephanie Burt is a poet, literary critic, and professor with eight published books, including two critical books on poetry and three poetry collections. Her essay collection Close Calls with Nonsense (Graywolf Press, 2009) was a finalist for the National Book Critics Circle Award. Her next poetry collection is Advice from the Lights: Poems (Graywolf, 2017). Her other works include Don’t Read Poetry (Basic Books, 2019); The Poem is You: 60 Contemporary American Poems and How to Read Them (Harvard UP, 2016); Belmont (2013); The Art of the Sonnet (Harvard University Press, 2010); Something Understood: Essays and Poetry for Helen Vendler (University of Virginia Press, 2009); The Forms of Youth: Adolescence and 20th Century Poetry (Columbia University Press, 2007); Parallel Play: Poems (Graywolf, 2006); Randall Jarrell on W. H. Auden (University Press, 2005); Randall Jarrell and His Age (Columbia University Press, 2002); and Popular Music (Center for Literary Publishing, 1999).

Burt grew up around Washington, DC, and received an A.B. from Harvard in 1994 and a Ph.D. in English from Yale in 2000. She taught at Macalester College for several years before becoming a professor of English at Harvard University.

The New York Times called Burt “one of the most influential poetry critics of her generation.” The recipient of a 2016 Guggenheim Fellowship, her writing has appeared in the New York Times Book Review, the London Review of Books, the Times Literary Supplement, the Believer, and the Boston Review.