In the next engagement of Harvardwood's Social Impact Entertainment series, we speak with Jennifer Gottesfeld MPP '19 from Participant Media. Participant Media is a B Corp certified film production company founded in 2004 by Jeffrey Skoll dedicated to entertainment intended to spur social change. The company has produced, financed, or co-produced over 100 films. Its films have been nominated for 73 Academy Awards, and have won 18, including Best Picture for Green Book and Spotlight. 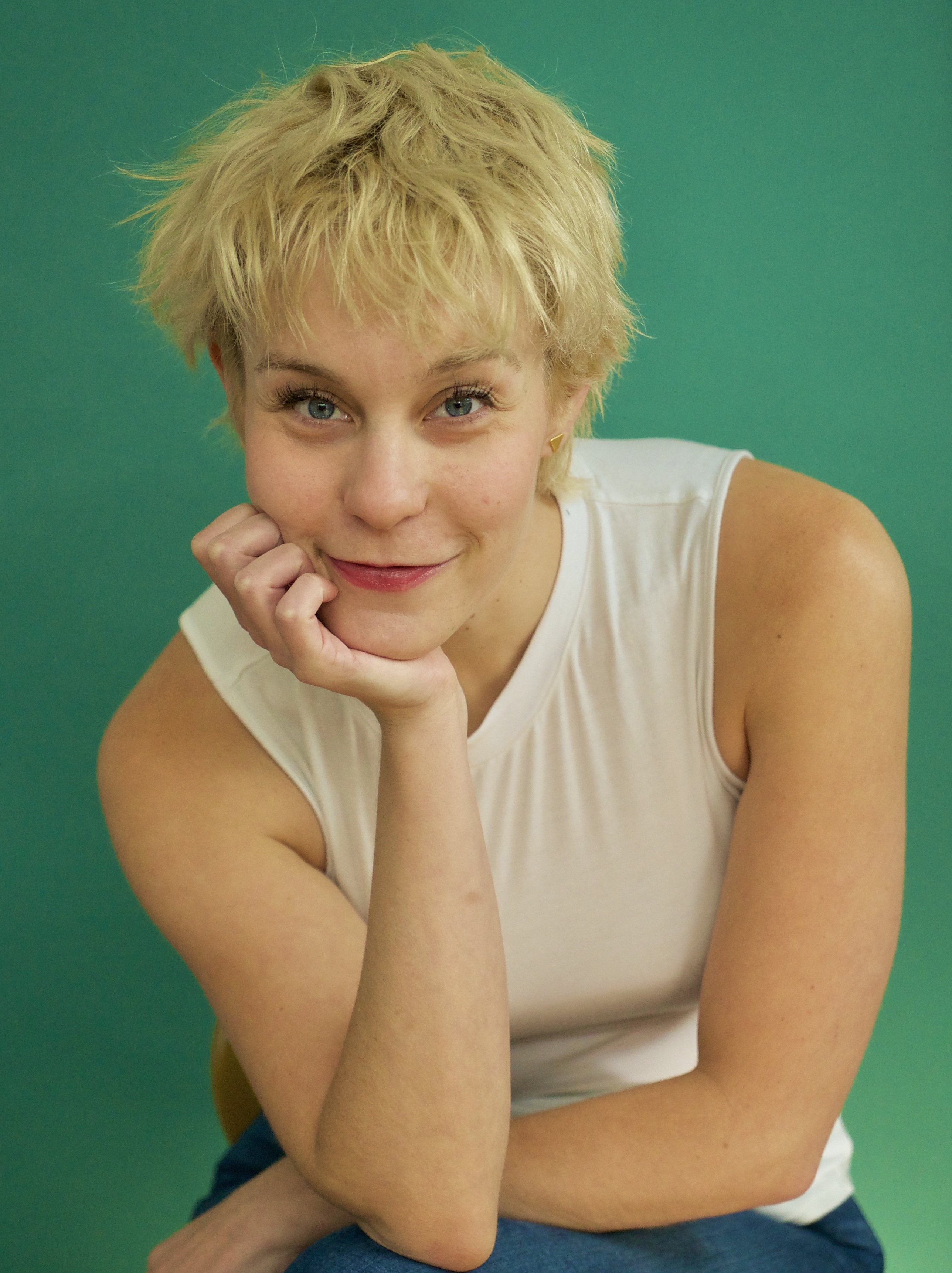 Jennifer Gottesfeld works at the intersection of social impact and entertainment. Currently an impact strategist at the production company Participant Media, Jenn thinks about how to use film and television as a vehicle for culture shift. Additionally, as a Creative Executive in Film Independent's Project Involve fellowship, she is thinking about how to intentionally integrate social impact messaging into the fabric of storytelling. Jenn has spent her career working on systemic change in areas like health, civic engagement, and equity with a strong focus on human-centered design. She has worked in film, government, non-profits, and the private sector trying to achieve these ends doing everything from working on Partners In Health's Ebola response in West Africa to improving corporate social responsibility at Goldman Sachs to producing tutorial videos with Resistance School to train people running for office. Jenn is originally from LA, though spent most of the last decade away and only recently returned. She holds a Master's in Public Policy from Harvard Kennedy School of Government and a BA from UCLA. She is also a certified yoga and meditation teacher.