Harvardwood Presents: Should I Write a Book?

Join us for our panel Should I Write a Book?

We'll talk with four best-selling authors about what it takes to write a book from start to finish. As experts in their fields, these authors will explain their journeys on the road to publishing.  Join us for this informative and exciting panel! 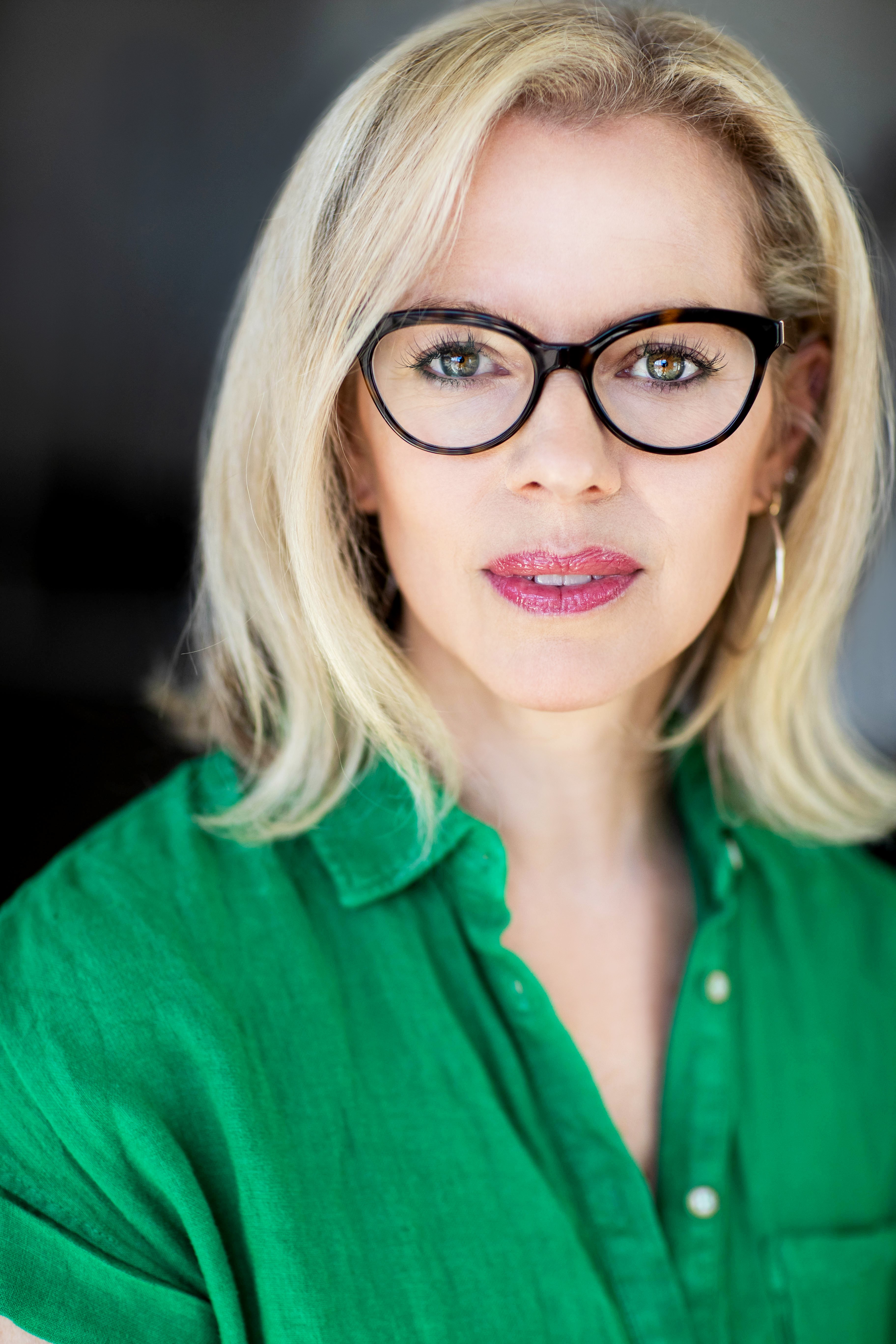 Susan Walter (@susie_filmmaker) spent her youth working her way up the Hollywood ladder, taking the longest road possible to become a filmmaker, which she finally did after nearly two decades working on movies such as Twin Peaks: Fire Walk with Me, Alien Resurrection, and Naked Gun 33-1/3. The film she wrote and directed, All I Wish, is streaming on Netflix, and stars Sharon Stone, Tony Goldwyn, Famke Janssen and Academy Award winner Ellen Burstyn.

Susan is native of Cambridge, MA, and currently splits her time between Los Angeles and Vancouver, British Columbia. She graduated Harvard with an AB in government. When not writing (and also maybe while writing) Susan can be found streaming Red Sox baseball and drinking too much coffee. Her debut novel, Good As Dead, is an Amazon bestseller and hit #1 on Audible. Her follow-up, Over Her Dead Body, is due out on November 1, 2022. For "behind the scenes" content or to join her mailing list, please visit her at www.susanwalterwriter.com.

Judy Melinek and T.J. Mitchell are the New York Times bestselling co-authors of the memoir Working Stiff: Two Years, 262 Bodies, and the Making of a Medical Examiner (Scribner), and the detective novels First Cut and Aftershock (Hanover Square Press). Dr. Melinek, a forensic pathologist, conducted death investigations in California for 17 years before relocating with her family to New Zealand in July, 2020, to perform coronial autopsies. Her writing partner and husband, T.J. Mitchell, worked in Hollywood and as a stay-at-home dad before the publication of Working Stiff in 2014 and their first two novels in 2020 and 2021. The Working Stiffs are Harvard College 1991 classmates, having met on the steps of Widener Library during freshman orientation week and having enjoyed their first date in the Mather House dining hall on Valentine’s Day, 1988. They make their home in windy Wellington with their kids and their American mutt, Winston, and are working on a new book. 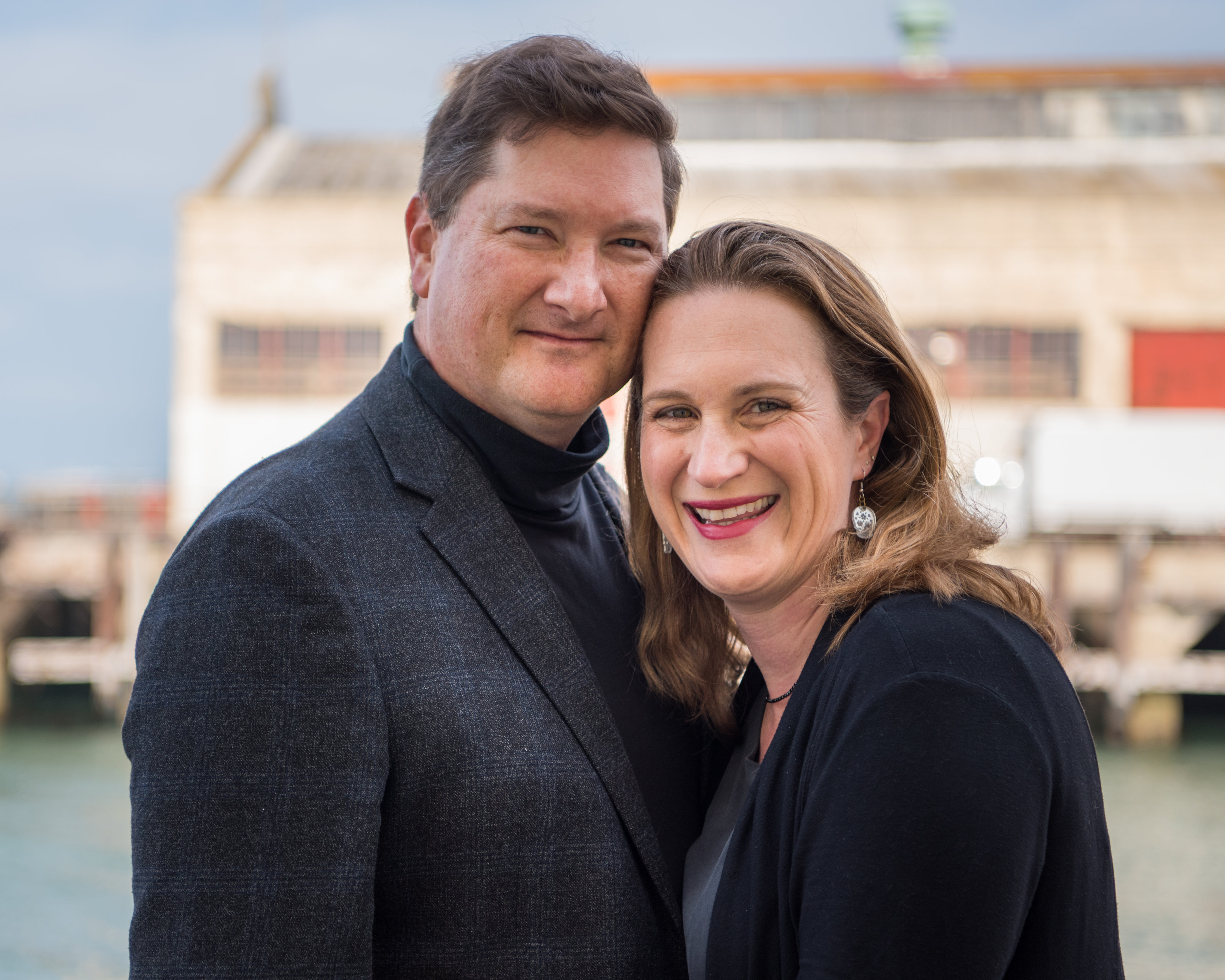 John Kroger is an American lawyer who served as the president of Reed College. He served as Attorney General for the U.S. state of Oregon from 2009 to 2012. Prior to being elected, he served in the Marine Corps, was an Assistant United States Attorney in New York, and a law professor at Lewis & Clark Law School in Portland. After leaving Reed in June 2018, Kroger went to teach at Harvard University for the 2018–2019 academic year. In 2019, he became the first Chief Learning Officer of the United States Navy. As an Assistant United States Attorney, John pursued high-profile cases against mafia killers, drug kingpins, and Enron executives. In his 2008 book, Convictions: A Prosecutor's Battles Against Mafia Killers, Drug Kingpins, and Enron Thieves, John shares how to flip a perp, how to conduct a cross, how to work an informant, how to placate a hostile judge. Starting from his time as a green recruit and ending at the peak of his career, he steers us through the complexities and ethical dilemmas in the life of a prosecutor, where the battle in the courtroom is only the culmination of long and intricate investigative work.