Harvardwood Presents: Shady Ladies of the Met [SOLD OUT]

THIS EVENT IS NOW SOLD OUT!  We have arranged for a second identical Shady Ladies of the Met tour on March 18, 2016—RSVP for that event here. 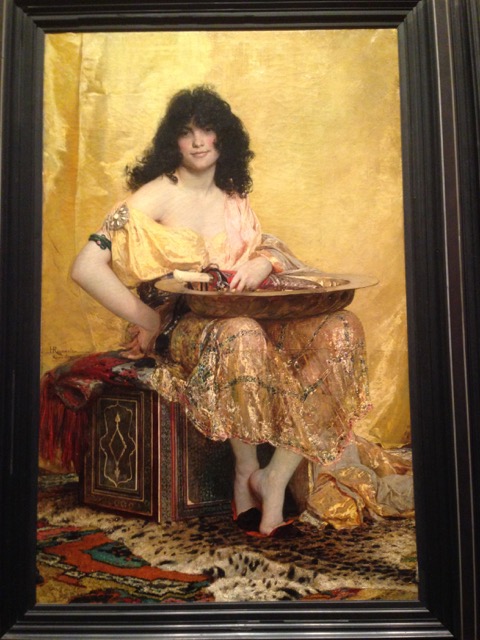 Courtesans, royal mistresses, scandalous women of every sort—the Metropolitan Museum is crammed with them, from the ancient Greeks to Sargent's Madame X and beyond.  These sexy—and often intelligent, educated, wealthy, even powerful—women were key members of their political and cultural elites, fascinating patrons and artists alike, from Praxiteles to Titian to Manet.  But who were they?  What were their stories?  To find out, join us as the witty, erudite, and entertaining Andrew Lear guides us through the lives and loves that lie behind the paintings.  The Met will never seem quite the same again.

Andrew Lear is a world authority on sex in Ancient Greece and a scholar of sexuality throughout the ages.  He has taught English literature and Italian at Harvard, and Classics at Columbia, Pomona College, and NYU, and is the co-author of the definitive work on male-male love in Greek vase painting Images of Ancient Greek Pederasty: Boys Were Their Gods.  He is the President of Oscar Wilde Tours, the world's only gay history tour company.