Launched in 2007, Harvardwood Salons brings together experts in a specific field with a small group of members who are interested in further exploring relevant issues, asking questions and seeking advice in an informal salon setting. For more information, please contact [email protected].

Harvardwood Salons are strictly limited to 10 people per event, and members interested in attending are asked to fill out an interest form. Late registrants may be placed on a waitlist.

Harvardwood Seminars is a year-round program featuring major speakers in an interactive forum addressing topics related to arts, media, entertainment, and culture. HSS started in 2005 in LA, launched in NYC in 2009, and will soon be expanding to Harvardwood Chapters around the world. For more information or to host a seminar, please contact [email protected].

*Videos are only viewable
by Harvardwood Full Members. 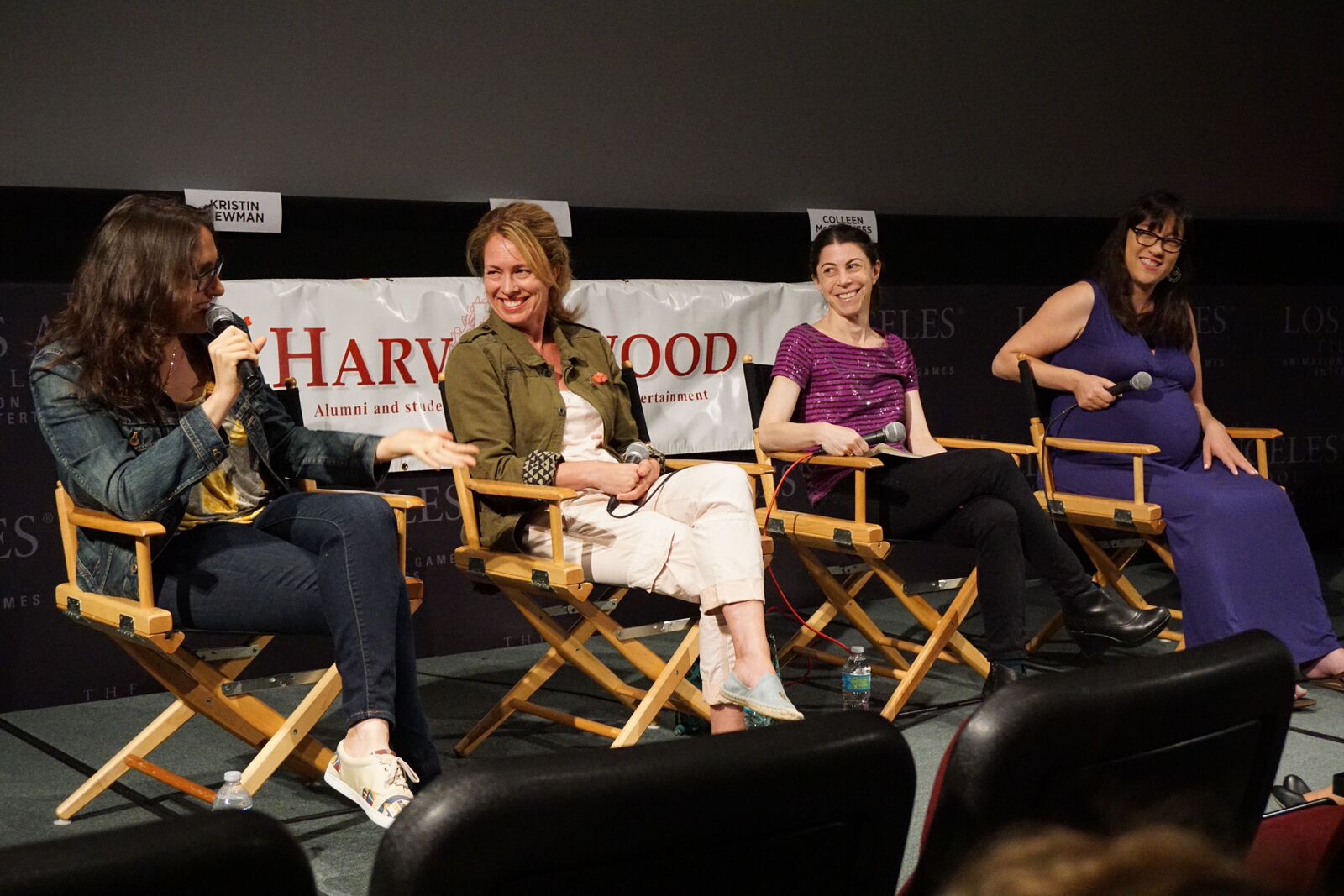 Check out past Harvardwood Salons & Seminars!